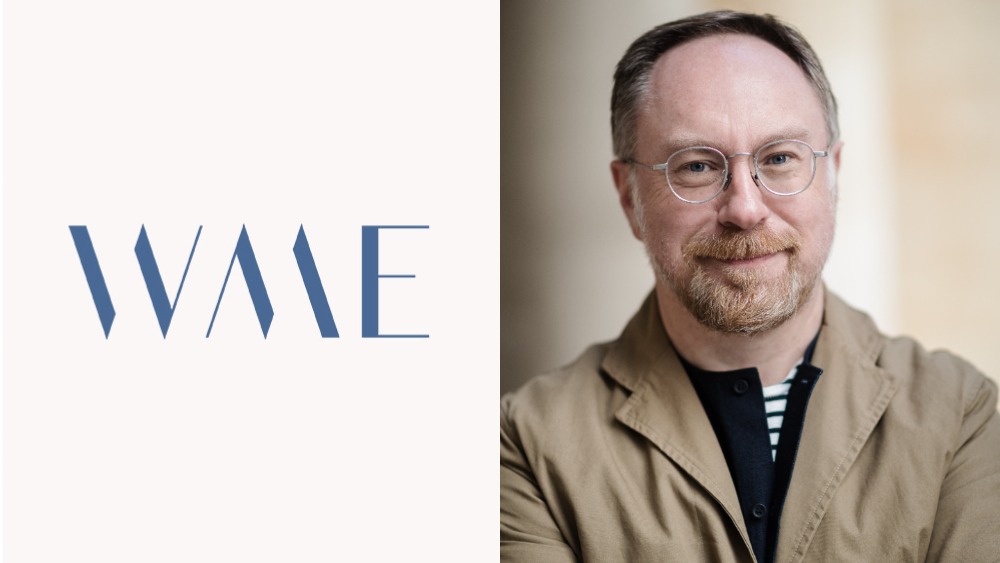 Chalk & Blade, the London-based production company behind the soon to be a TV series hit podcast “Hunting Ghislane”, has signed with talent agency WME.

Additionally, Jason Phipps joins the as Head of Content and Development. Phipps’ work includes the hit series “The Missing Cryptoqueen”, which is being adapted for television, an investigative piece “Where’s George Gibney?” And the drama “The Cipher” with Anya Chalotra and Chance Perdomo. Phipps’ commission, “I’m Not a Monster,” produced in conjunction with PBS Frontline, won the Edward R. Murrow Award, as well as a Podcast Academy Award for Best Documentary Podcast. His “Did you hear George’s podcast?” won a Peabody Award.

Chalk & Blade was founded six years ago by BBC radio veterans Ruth Barnes and Laura Sheeter. The company has created conversational and branded audio for brands such as adidas, Net-a-Porter, the United Nations, and the Rockefeller Foundation. Successful podcasts also include “The Messenger”, “Incredible Women” and “BBC Obsesses With… I May Destroy You”.

“Jason is the perfect addition to our ambitious and creative team. He joins us after developing incredible, fresh sounding and rigorously reported shows that have had both commercial success and rave reviews, including winning the prestigious Edward R. Murrow Award and a Peabody Award, ”said Sheeter.

“I have watched Chalk & Blade grow more and more over the past six years. It’s an incredible time for independent podcast production to enter the larger media landscape. I look forward to joining a team that takes content to the next level and helps clients tell unique stories in audio form, ”said Phipps.