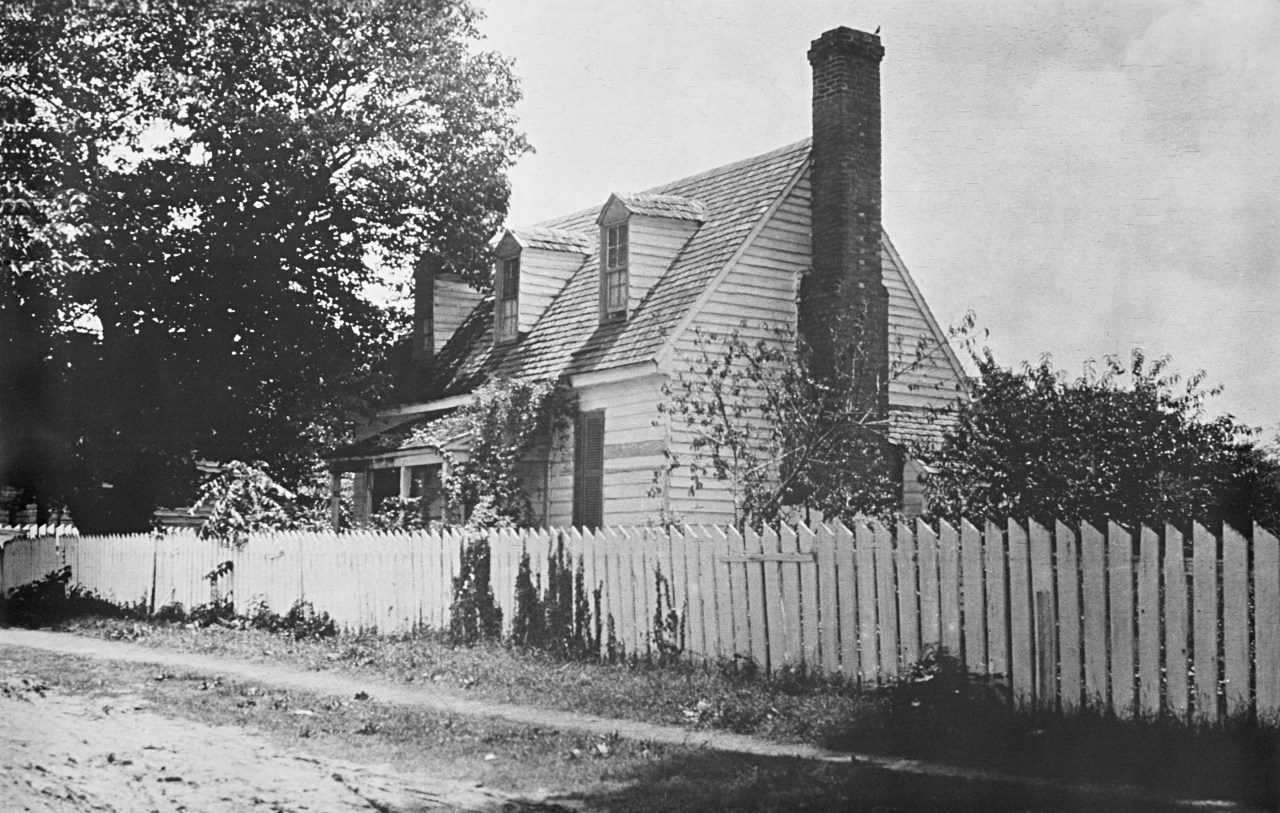 The Bray School educated hundreds of black children from 1760 to 1774 in Williamsburg.

WILLIAMSBURG, Va. (WAVY/AP) — A foundation has given a $5 million boost to efforts to preserve a colonial-era school where enslaved and free black children learned in Virginia.

The money comes from the Andrew W. Mellon Foundation. The philanthropy is funding similar projects across the country to promote greater representation of historically forgotten communities.

The Bray School educated hundreds of black children from 1760 to 1774 in Williamsburg. It is believed to be the only remaining colonial-era building in the country that was dedicated to the education of black children.

The structure is currently located on the William & Mary campus but will be relocated a few blocks from Colonial Williamsburg.

“The Bray School Project will help us tell a fuller story of our nation’s complex history of race, religion and education,” said Cliff Fleet, President and CEO of Colonial. Williamsburg. “It is especially important today, as our country navigates its way through these divisive times. We are so grateful to the Mellon Foundation and President Elizabeth Alexander for allowing us to partner with our colleagues at William & Mary to develop meaningful public programs while moving and restoring this historic structure in time for the 250th anniversary of the closure of Bray School in 2024.”

Officials say restoring and moving the school will allow the building to function as a monument honoring the more than 400 enslaved and free black children who were educated in schools before the American Revolution.

The university and the living history museum are working together on the restoration of the building and the upcoming move.

“For too long, crucial voices have been missing from the stories we tell about William & Mary’s past – and that of our nation,” said W&M President Katherine A. Rowe. “We are grateful to have the opportunity to listen to the voices of Bray School students and their families through sustained research and to amplify their stories for all to hear. Through support from the Mellon Foundation and our partnership with Colonial Williamsburg, we can learn from these stories, recognize historical injustices, and work toward a more inclusive future.

“Through their Landmarks Transformation Project, the Mellon Foundation grant will significantly advance our efforts to restore the Bray Schoolhouse,” said Ronald L. Hurst, Colonial Williamsburg Carlisle H. Humelsine Chief Curator and Vice President museums, preservation and historic resources. “The restored structure will become a key interpretive venue for on-site guests, ensuring that untold stories will contribute to an ongoing re-examination of our past and present, and reflection on our future.”

The investigation and stabilization of the Bray School structure will take place in 2022, as will the preparation of the site for its future location. The building will be moved in late 2022 or early 2023. Plans call for the restoration to be complete by fall 2024.

Download the WAVY News app to follow the latest news, weather and sports from WAVY-TV 10. Available in both Apple and google play stores.