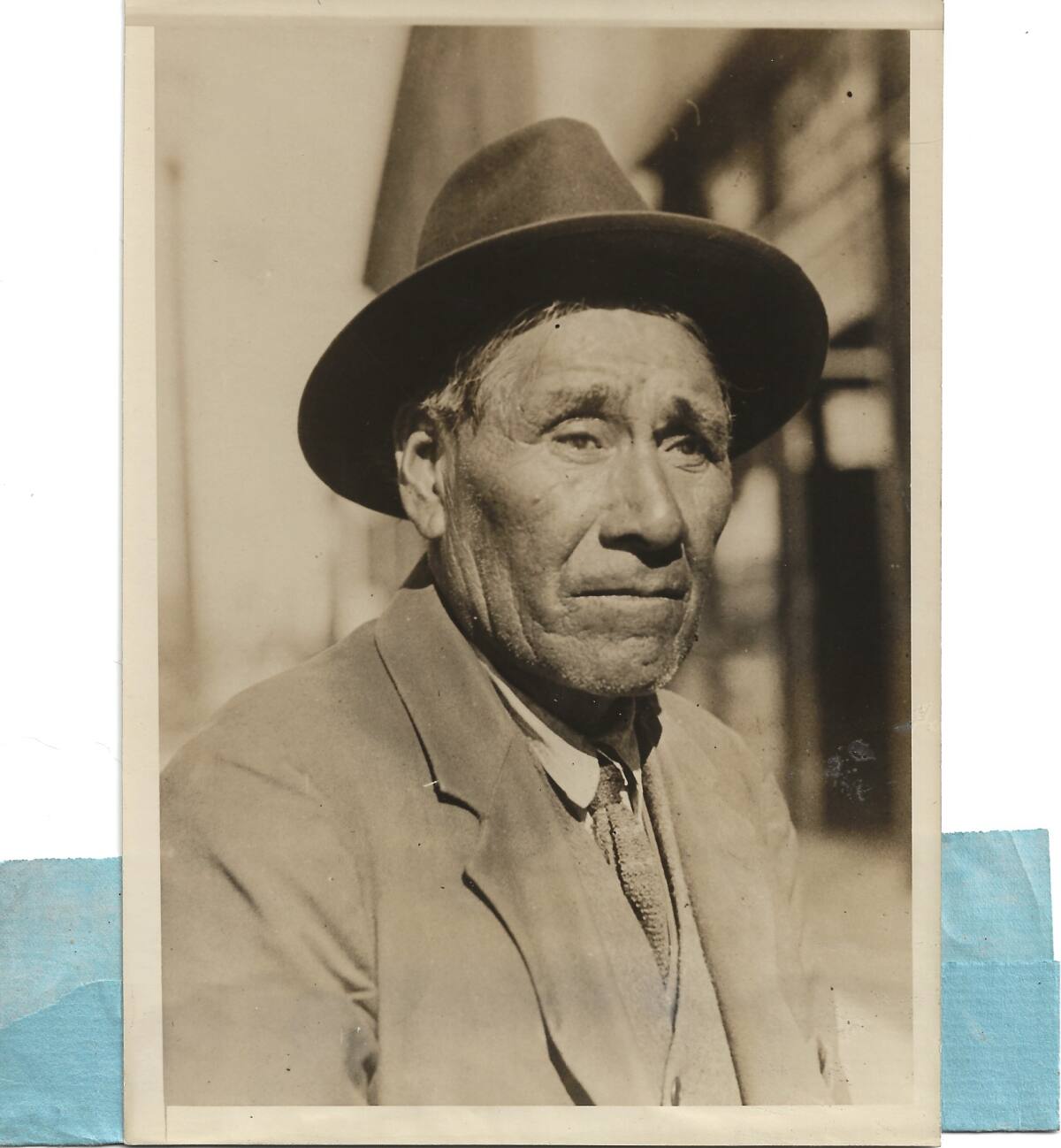 The Koi Nation is one of 109 federally recognized Indigenous tribes in California and is part of the Pomo people of Southeast Sonoma County.

The president and vice-president of the tribe, Darin and Dino Beltran, are brothers and come from a family of spiritual leaders. They talked about the history and culture of their tribe.

Before colonization, the Pomo Indians lived throughout north-central California. The ancestors of the Koi Nation were part of the Southeastern Pomo people who lived on Koi Island in Clear Lake, according to the site of the tribe.

The tribe’s name comes from their original homeland, the village of Koi, and the name means “people of the water,” according to Dino Beltran.

The tribe was known as the “Lower Lake Rancheria” until a name change in 2012 to better reflect its cultural heritage.

When the colonizers arrived in Northern California, the Pomo people were subjected to genocide, slavery, and diseases that wiped out other native tribes as well.

The Koi tribe signed two treaties in 1851 and 1852 that were supposed to give them land, but those treaties were not ratified by Congress, and the Koi found themselves essentially landless and squatting on the island, said Dino Beltran.

In 1916, the US Bureau of Indian Affairs purchased the “Purvis Flat,” a 141-acre expanse in Lake County, which became the Rancheria of the Koi Nation, according to a tribal story described in a 2019 court case.

The case, Koi Nation of Northern California v. US Department of the Interior, was linked to the tribe’s lawsuit for rights and was ultimately decided in their favor.

“But it was uninhabitable,” said Dino Beltran. There was “no water. It was very rocky and you couldn’t grow anything there so no one lived there.

In 1947, the Bureau ordered the Koi families to live on the property or lose their rights to it. In 1950, only seven members of the tribe and their families remained in the rancheria.

In 1956, “the federal government sold the lands of the Koi Nation and treated the tribe as if it no longer existed,” according to the 2019 case.

In December 2000, the Home Office “sought to correct its mistake” and the Assistant Secretary for Indian Affairs reaffirmed the tribe’s status as a federally recognized tribe, the court document said.

At the turn of the 20th century, Tribal Captain Tom Johnson – Darin and Dino Beltran’s grandfather – and his brother John Johnson established a commercial orchard in Sevastopol, according to the Koi Nation’s application for trust status, a first step towards obtaining playing rights.

The Johnson brothers led the tribe from 1919 to the 1940s, and the tribe has been established in Sonoma County ever since, even though they did not have a reservation.

Dino Beltran said that before colonization, the Koi way of life revolved around “the complex spiritual connection with the living environment of the surrounding area”.

Like other Pomo tribes in California, their spirituality is based on the belief that everything in the natural world was created by the Creator and “should be embraced and respected,” said Dino Beltran.

Traditional ceremonies include praying in a rotunda, eating traditional food and attending a sweat lodge, he added.

Several members of the tribe are still part of the rotunda way of life, known as the “bole malu”, which revolves around prayer and spirituality.

The sacred Pomo practice of praying in a rotunda is “a beautiful thing,” he said.

Like other Pomo tribes, the Koi make traditional jewelry cut from white magnesite gemstones, which they also used as currency, Dino Beltran said.

The Koi ancestors and the Elem and Kamdot tribes shared a common language that is rooted in the Hokan language, which is considered one of the oldest languages ​​in California, according to Beltran.

The Koi Nation has 90 members, most of whom live in Sonoma County, Dino Beltran said.

The Koi have revitalized their language with the help of linguists at UC Berkeley.

“Unfortunately, the majority of our tribal members live in poverty,” Beltran said. They hope their plans to build a casino will enable them to become economically independent and provide jobs for tribal members and the local community, he said.

“This is an important step forward for the Koi Nation and our people,” said President Darin Beltran, adding that the project would ensure the economic stability of the Koi people and “help the residents of Sonoma County.”

“We believe this project is a symbolic moment in the history of our people and we look forward to seeing its completion in the years to come,” he said.

Read more about the Koi tribe in Sunday’s Press Democrat.