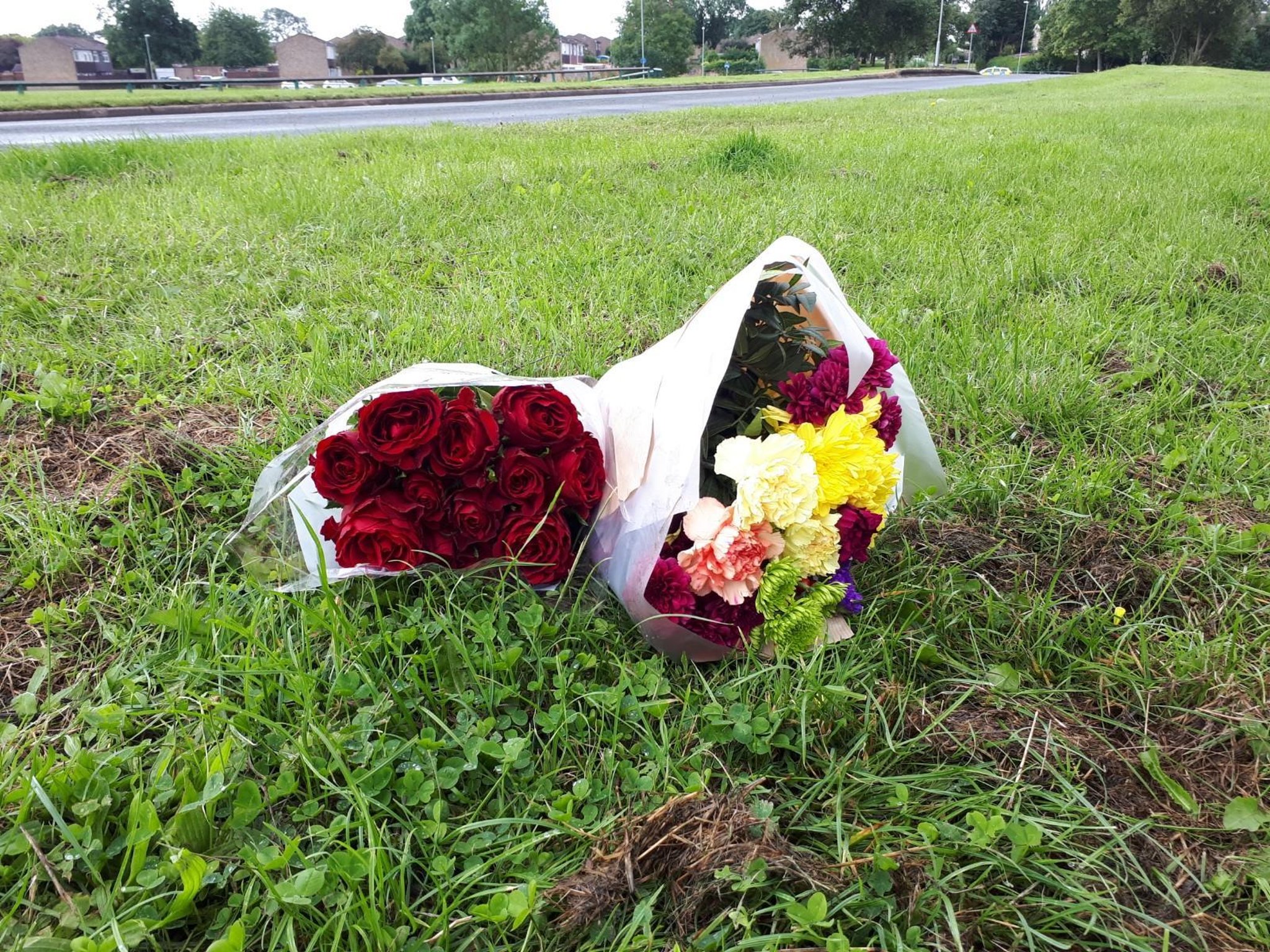 A “war” between young people armed with knives was underway when a teenager was killed in Wellingborough, an eyewitness said.

Three teenagers have since been arrested on suspicion of murder,

Register now to our daily newsletter

The newsletter i cut through the noise

Shelley Road is closed in both directions with a police cordon near an underpass that goes to Park Farm.

A passerby, who did not wish to be named, said: “It’s a war between young children with knives, it’s sad.

“I’ve been living here for 13 years and it’s just getting worse and worse.

“It is not the first time [an incident] arrived.”

A police cordon is in place.

The Queensway estate was one of five areas in Northamptonshire and one of 225 nationally identified by a group of multi-party MPs as being ‘left behind’.

Lead Investigator Chief Detective Inspector Joe Banfield said: “This investigation is proceeding at a rapid pace and I am absolutely determined to bring those who have brought it to justice.

“For a 16 year old boy to lose his life under any circumstances is tragic, but to see it taken away from him in this way is incredibly sad. Specialized officers are supporting his family at the moment and they have asked for confidentiality as they try to come to terms with what happened.

“Three arrests were made quickly last night, but I would still ask any witnesses or anyone with information to come forward and speak to us.

“Although we believe this was an isolated incident, high visibility police patrols will take place in Wellingborough today to reassure the local community and I encourage anyone with concerns in the area to approach one of our officers who will be happy to help. “

Anyone with information about the incident should call the police on 101 or Crimestoppers anonymously on 0800 555111.

Winless Hunter-Reay has options outside of Andretti for 2022