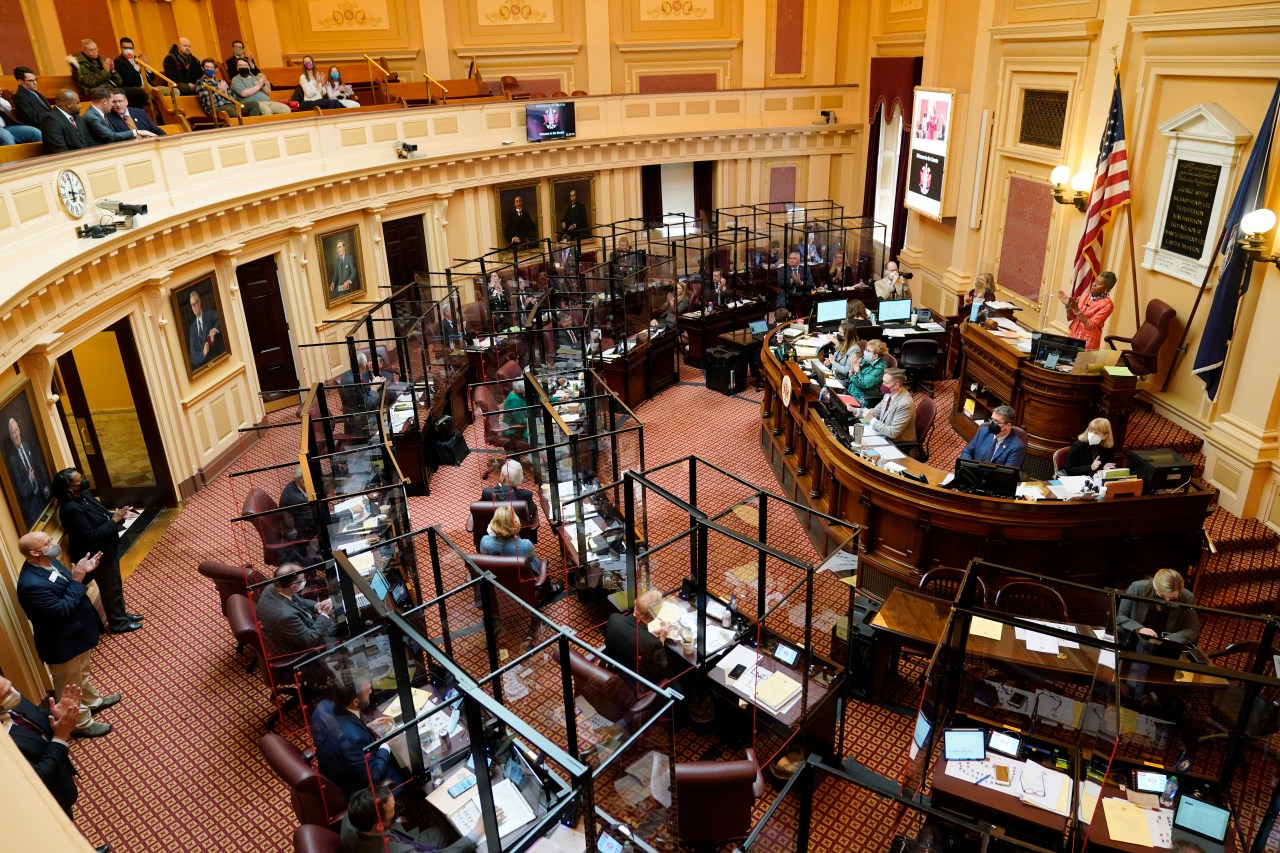 The Virginia General Assembly voted in 2014 to authorize hunting on Sundays, but only on private property and with the written authorization of the owner. On Monday, the state Senate approved a measure that would allow hunters use the public domain Sundays.

The bill, introduced by State Senator Chap Petersen (D-Fairfax City), passed the Virginia Senate on a 29-11 vote with the support and opposition of both parties. The measure is expected to pass through the Virginia House of Delegates and is also expected to be signed by Gov. Glenn Youngkin to become law.

“We’ve been hunting Sundays for the last eight years and I think it’s fair to say that civilization has come to an end, although that’s up for debate,” Petersen told the Senate on Monday. “At the end of the day, there are people who would like to extend that right to public lands on Sunday.”

Petersen pointed to other states in the region, Maryland, West Virginia and North Carolina, which have expanded Sunday hunting rules. He added that his bill would give Virginians an extra day on their weekend to go hunting.

“It’s just an access issue,” Petersen continued. “I know some people don’t like the Sunday hunt. I understand that. I’m not going to try to change their point of view, but I believe that for those people who believe in outdoor recreation, you only have two days a weekend and this is one of them.

Under current law, people can hunt birds and wild animals on private property or with the permission of the owner. A hunter can also kill waterfowl (ducks, geese, swans) and rails (water hens and gallinules) on approved public lands by the director of the Virginia Department of Wildlife Resources.

Virginians cannot use dogs or hunt within 200 yards of a place of worship on Sundays. Petersen’s bill would maintain these rules.

There’s a bill proposed at Virginia House by Del. James Edmunds (R-Halifax) who would allow Sunday hunting in wildlife management areas owned by the Department of Wildlife Resources.