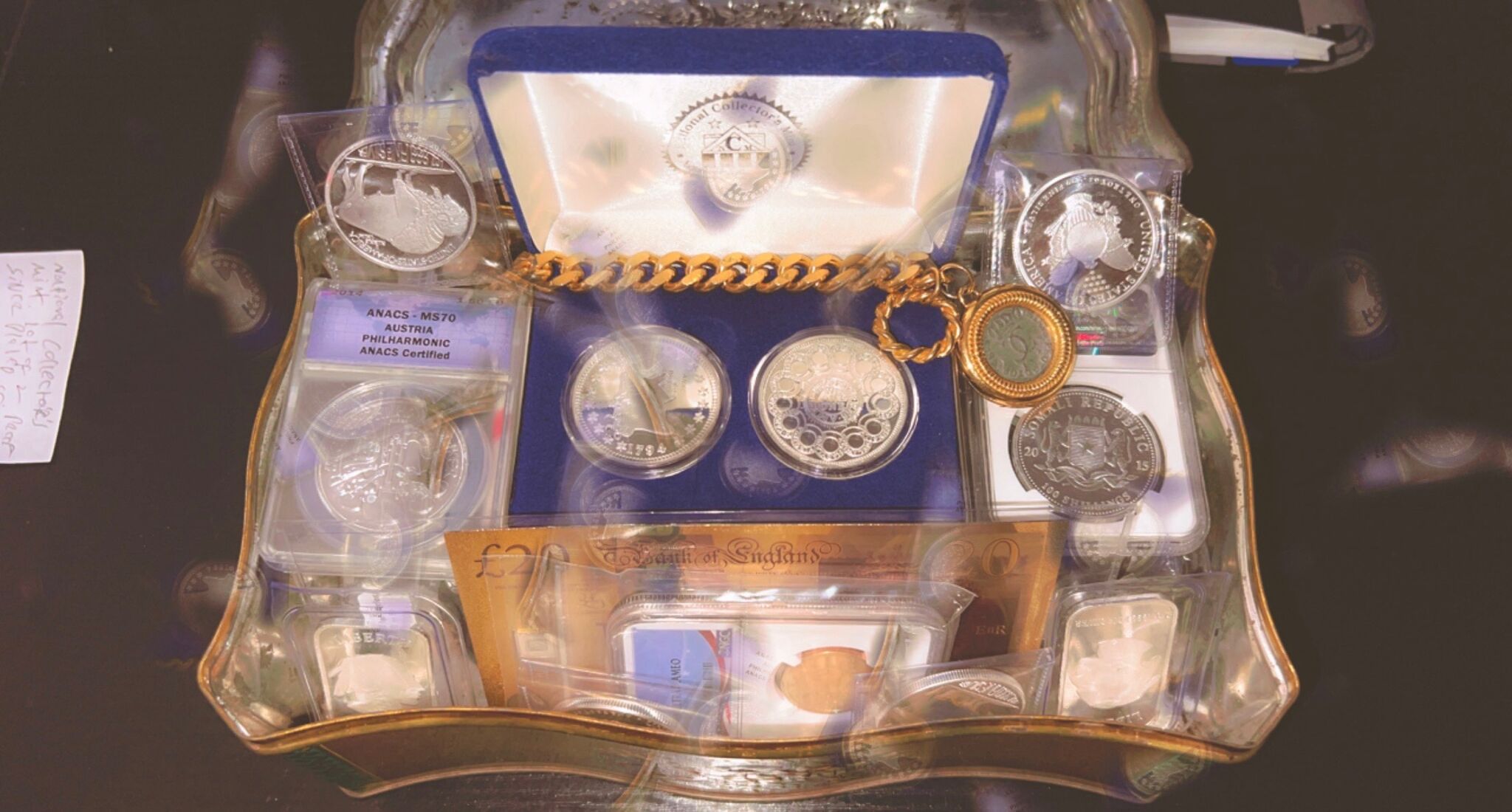 ‘The Thrill of the Hunt’ Scavenger Hunt Returns Soon to Laredo

As summer continues to heat up and students are out of school, excitement hovers as a Laredo man plans to bring his treasure hunts back to the area after a nearly one-year hiatus. year.

Local oil entrepreneur Jaime Santos brings back “The Thrill of the Hunt”. He said it still hasn’t started as they are planning the final phases of the event, but in the next few weeks the information to begin the hunt will most likely be released.

Santos also shared the first image of the new treasure already hidden somewhere in the city with LMT in addition to talking about the return of the hunt.

“I just can’t wait to see the treasure hunting community grow,” Santos said. “It’s great to see so many new people joining our ‘The Thrill Of The Hunt’ Facebook page every time a new hunt comes along. I would love to see a lot more people join in on each hunt.

For those who think this new treasure hunt might be more doable than previous ones, Santos said that would not be the case. In fact, he wants this new hunt to be a lot tougher so that more people and creative minds get involved in solving the various clues as to where the treasure might be.

“Hopefully this hunt will be a little tougher to give everyone a chance to get out and enjoy the outdoors in hopes of hitting the box,” Santos said. “The box is already tucked away waiting for the hunt to begin. It got a great response from the community, so I thought, why not keep making them?”

Santos said the total treasure value shouldn’t be what’s most important this time around. On the contrary, he wants people to search for this treasure because not only does it contain valuables but also antiques, which makes it a more memorable treasure.

“What’s crazy about this one is that I didn’t focus too much on its value,” Santos said. “I just know it has some really cool stuff in it like silver coins, silver bars, collectible coins and bills, a roll of western expansion nickels, a gold-plated bracelet with a Swedish 5 ore silver coin charm from the 1600s, plus other cool stuff. It’s definitely an amazing sight to see when you open the chest.

Santos said a new hunt would begin soon and that was confirmed in the coming weeks.

“I’ve always loved going on adventures,” Santos said. “Being in love with treasure hunting gave me the idea to share these experiences with Laredo hiding my own treasure chests for everyone to find. It brings out the child in all of us. Somewhere In Laredo is a box full of coins, silver bars and collectibles just waiting for someone to drop in. Every treasure wants to be found. All it takes is a determined treasure hunter to come and find it. Again some treasures will remain unclaimed by nature. I look forward to seeing you go on another treasure hunt this summer.

The scavenger hunts created by Santos have become a fun way for many Laredo residents during the COVID-19 pandemic closures to get out into open spaces and local parks with the goal of trying to explore and find the treasure.

Overall, Santos has hidden four treasures all over the city in the past. Most were found within a day or two, as people follow the clues provided by Santos to help people search for the treasures.

The first treasure hidden by Santos was found in North Central Park by David Dominguez, the second was found in Bartlett Park by Jaime Rios, the third was found in Independence Park by Ismael and Christina Orozco, and the last was found by a whole family at Lac Casa Blanca by Arturo Chavarria and company.

The new scavenger hunt is expected to begin in the coming weeks and will be the fifth that Santos will host in the city.