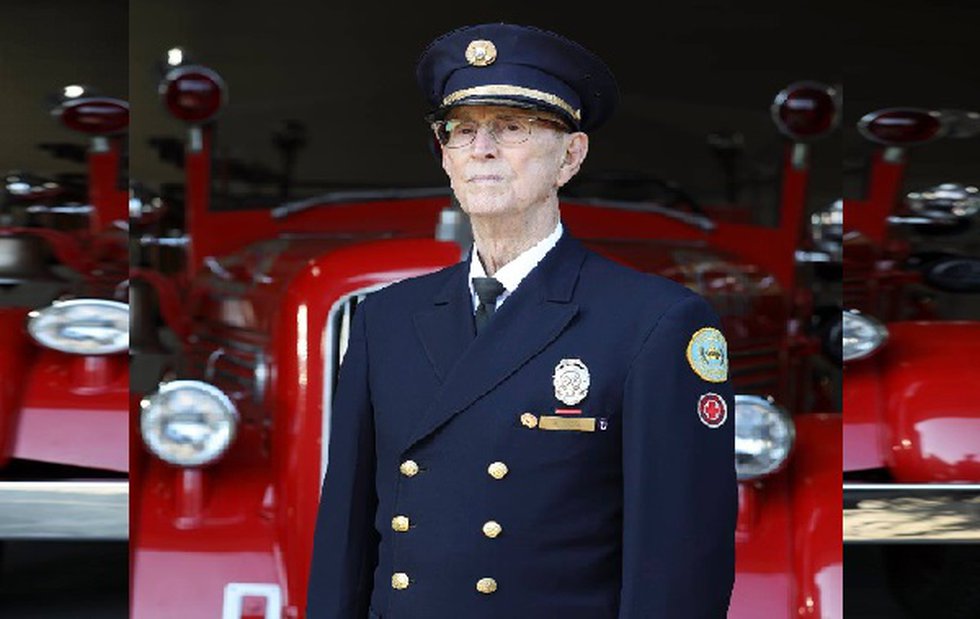 LEXINGTON, Ky. (WKYT) – For 150 years, the people of Lexington have called on members of the Lexington Fire Department to come to their aid in an emergency.

Brave men and women always run into danger to save lives. Their sacrifice does not go unnoticed and was officially recognized Thursday by the urban county government of Lexington-Fayette County.

One man who has been honored is Major Orville Cook. He served for 28 years with the department, Kentucky’s largest, from the 1950s to the 1980s. At 91, Cook is the oldest living member of the firefighters. He says since his days the industry has been very different and safer.

“The equipment was pretty bad, until the creation of NASA,” Cook recalls. “Some of the things they’ve developed have definitely helped the firefighters. Breathing apparatus for one. The coats we are wearing now can get very hot. Before, it was just a simple canvas with a piece of rubber underneath.

Cook says he can talk all day about his time with the department, the memories he made, the friendships he made and the lives he helped save.

“One in particular, a guy was underground for an hour and five minutes … and we dug up this man.” It took us until 4:00 am the next morning to get it out because it was collapsing. The man is walking the streets today, and that was one of my biggest thrills.

However, Cook’s greatest legacy is something that continues to this day. He was instrumental in fixing a faulty pension system for firefighters for decades to come.

“It’s a shame as it was years ago. When I arrived in the department, a widow could earn $ 50 per month. They were expected to make a living from it, and it hit me in the face. I am not the only one to have worked on this pension, believe me. There was a committee there that was dedicated and sometimes took risks, but we got it through. These guys have a terrific pension, and should. “

The department has several events to mark the 150th anniversary of the department, including a parade through the city center on Sunday evening at 6:00 p.m.