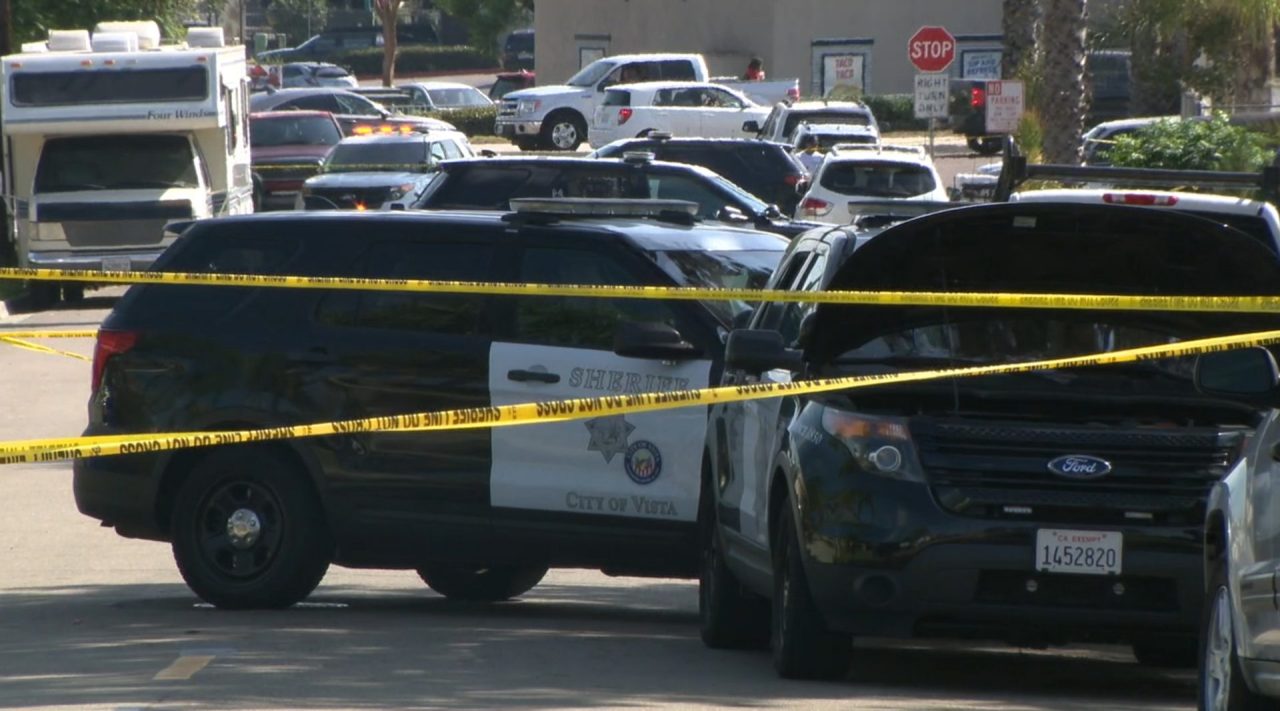 The deputy who shot an identified armed suspect

VISTA, Calif. (CNS) – The San Diego County Sheriff’s Department on Monday identified the deputy who shot a suspect who allegedly threatened a man and his deputies with a pellet gun and two knives.

Deputy Justin Williams has been employed by the department for 11 months and was posted to Patrol Station Vista, according to Lt. Thomas Seiver.

“As in all shootings implicated by a deputy, the deputy in this case is currently on an administrative mission until he is allowed to resume his duties,” Seiver said, adding that the case remained under investigation.

The suspect, Omar Rojas, was taken into custody at a local hospital on Tuesday after allegedly threatening a man and sheriff’s deputies with a pellet gun and two knives near a vacant apartment building in Vista.

The victim called the San Diego County Sheriff’s Department after Rojas, 20, pulled a knife at him and then punctured his tires around 12:30 p.m., officials said. MPs said the victim locked himself in his car for protection.

When authorities arrived at the scene, Seiver said Rojas had fled to a nearby neighborhood; MPs later found him in the courtyard of a house in the 1500 block of Kiva Lane.

During the confrontation, Rojas “armed himself with what the deputies believed to be a gun” and was shot dead by a deputy, authorities said.

Seiver said MPs had secured Rojas until firefighters could arrive and provide medical assistance. Doctors took him to a local hospital with non-life threatening injuries.

MPs reportedly found a pellet gun and two knives in the backyard where Rojas was shot.

They said it was later revealed that the pellet Rojas removed belonged to the residents of the backyard. Seiver confirmed that the owners and Rojas were unrelated and the owners were not at home at the time of the incident.

Rojas was arrested on suspicion of assault with a deadly weapon and criminal vandalism and was being held in the Vista County Detention Center.

Woolworths: Supermarket removes knives and scissors from shelves after attack on…