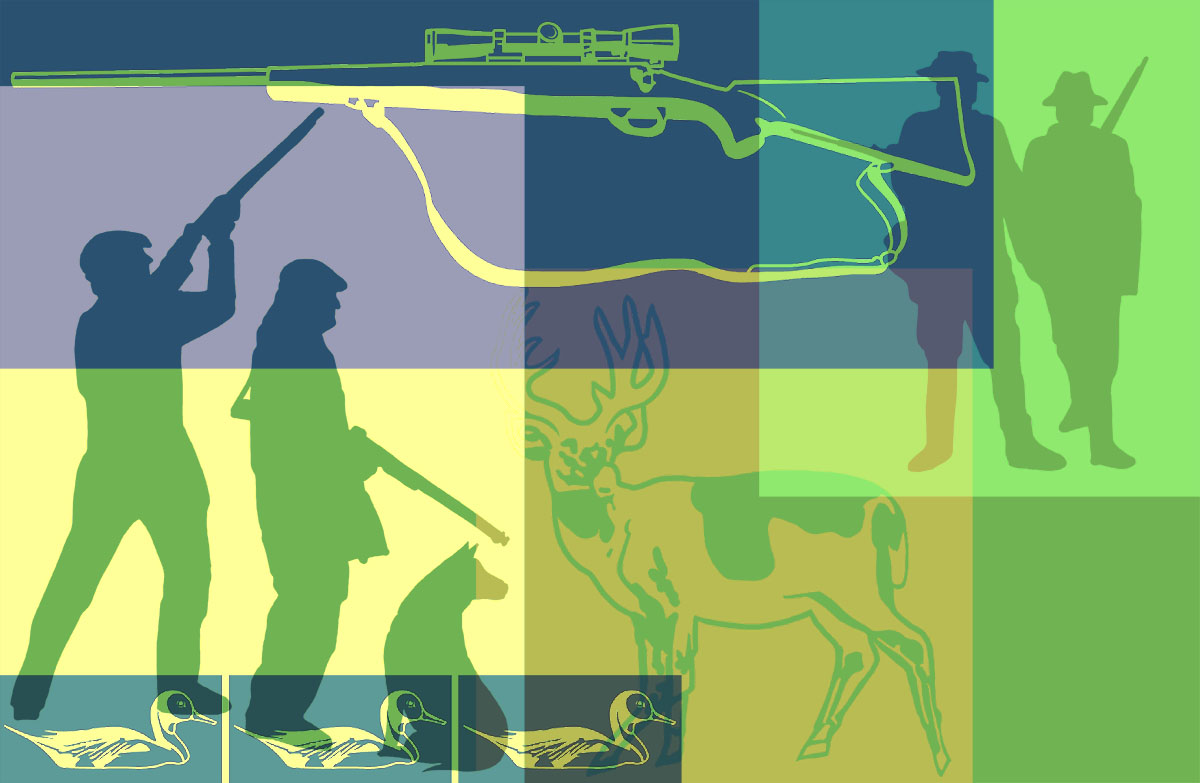 Nashville, TN – The Tennessee Fish and Wildlife Commission (TFWC) has set the state’s hunting and trapping seasons for 2022-23. The Commission established the settlement at its June 2-3 meeting held at the Ray Bell Building of the Tennessee Wildlife Resources Agency’s Region II.

Complete hunting season dates and regulations will be available on the website (www.twra.org), the TWRA app, and in the printed 2022-23 Tennessee Hunting Guide, which will be mailed to licensees. Lifetime and Sportsman license and available for free at TWRA license provider locations in mid-July.

After hearing glowing reports of dwindling turkey populations, the Commission voted to delay the statewide turkey season to improve breeding and nesting success. The bag limit will also be reduced from three birds to two birds, and only one bird can be a juvenile or a jake.

Statewide, the 2022 spring turkey crop was 29,940 birds, down about 10% from the 5-year average. However, the number of successful hunters was 21,209, which continues to be in line with the five-year average of 21,259. To reduce predator pressure on turkey nests and poults, the Commission voted to extend the season raccoon and opossum hunting until March 15 and double the bag limit.

The TFWC has approved bobcat hunting during archery, muzzleloading, and statewide gun seasons. The controversial practice of raising or harvesting turkeys has also been banned in Wildlife Management Areas (WMAs) to ensure public safety. It is still allowed on private land.

To simplify the regulations, hunters will no longer need a type 94 license to hunt antlerless deer on private land, but it will still be required on DMAs. Changes to deer season dates will affect calendar year changes only. To make progress in reducing the number of chronic wasting disease (CWD) positive deer, the Commission voted to extend the rifle season in the CWD zone by two weeks, increase the buck limit to three and adjust the “Earn-A-Buck” program to be a doe, instead of two earning a dollar tag.

Since the start of the program, hunters have harvested nearly 8,700 antlerless deer, including just over 2,000 does registered in the “Gain a dollar” program. TWRA has also developed a new strategic plan over the past year, which includes more targeted deer management areas to ensure the best science is used to combat chronic wasting disease rates.

TWRA staff did not recommend any changes to the elk regulations. There are currently elk in five counties, with elk hunting permitted in public areas. Every winter, TWRA conducts a ground survey of elk populations and has seen an increasing trend in elk populations. Currently, 15 elk tags are issued each year.

Based on feedback from bear hunters and biologists, bear hunting areas will be slightly adjusted and the Kettlefoot and Laurel Fork bear preserve season expanded. Going forward, submission of bear teeth will be mandatory for hunters to allow for better population management and collection of wildlife health data.

Finally, the Commission voted to add a total of four Tier 1 Duck Blinds to Big Sandy, West Sandy and Camden Unit 1 WMAs for the upcoming Duck Season. An additional proposal will be considered at a future Commission meeting to create a 900-acre waterfowl refuge in the WMA to support the duck population. The study area is difficult to access for hunters and the Commission believes it would be better served for conservation efforts. TWRA will seek public comment on the proposal ahead of the vote.

Additional updates have been made for TWRA’s 110 WMAs encompassing over 1.5 million acres of natural resources. Notably, a turkey hunting quota was established in Chickasaw and Natchez State Parks, slight adjustments were made to deer hunts in the Cheatham WMA, and generally opened up more hunting units in various WMAs. across the state. A list of WMA regulations can be found on the TWRA website.

TWRA is completing a nine-month season-defining process, which includes wildlife population surveys, data collection from partner organizations and research institutes, a public comment period on recommendations, and finally discussion and approval by the Tennessee Fish and Wildlife Commission.

“Our goal for the process of establishing the 2023 hunting season was to strike the right balance between healthy wildlife populations and hunter satisfaction,” said the head of the Division of Wildlife and of forests, Joe Benedict. “We are confident that we have achieved this goal thanks to the incredible volume of public feedback we have received this year.”

This year, TWRA received over 1,600 comments from the public on hunting dates and regulations. Athletes can continue to submit comments on hunting season regulations to [email protected]