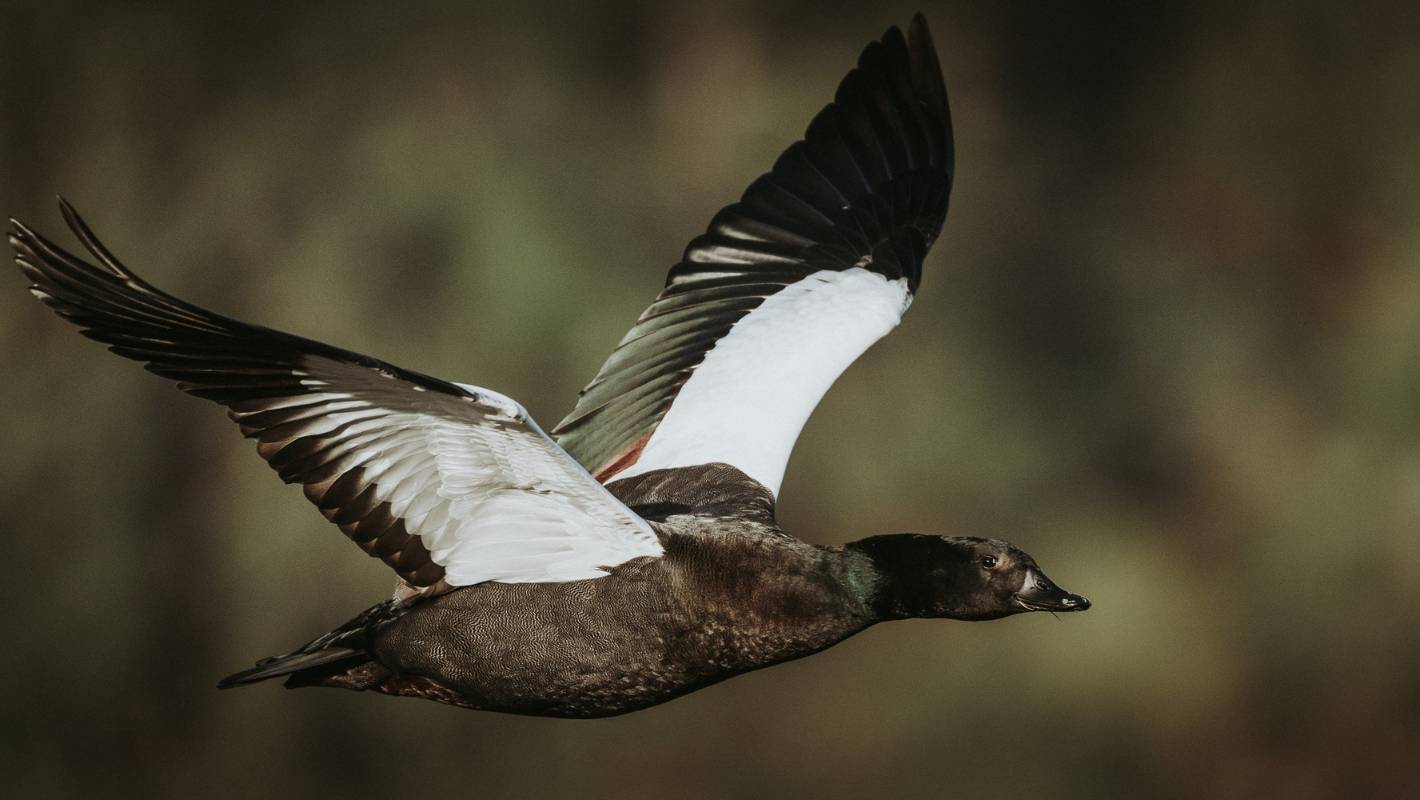 Fish and Game has declared a special two-weekend hunting season in Taranaki for the paradise shelduck to help farmers disperse herds that can damage pastures and crops.

The first weekend is February 26 and 27, followed by March 5 and 6 in the Taranaki ‘C’ game management area only, which includes the area north of the River Waitotara and all of Stratford District.

Hunting hours on each of the four days will be from 6:30 a.m. to 8 p.m. The daily bag limit has been set at ten birds per hunter.

Acting Fish & Game director Allen Stancliff said the aim was to disperse the ducks, returning them to their home territories after they come together for their annual moult.

READ MORE:
* The weather is ‘too good’ for big bag duck hunting in South Canterbury
* Special Season for Taranaki Paradise Shelduck Hunters
* Taranaki is not a paradise for shelducks as a special two-weekend hunting season is scheduled

“This reduces the risk of mobs causing damage to chicory crops, by scavenging hay paddocks and areas of new grass, before the main game bird hunting season begins in May.”

This year, Fish and Game is also dispersing Paradise Shelducks from Stratford Oxidation Ponds to hunters stationed in surrounding farmland on February 26, as the number of molts on the ponds has increased dramatically in recent years.

‘No’ Trailer Teases Jordan Peele’s Final Scares Above The Clouds