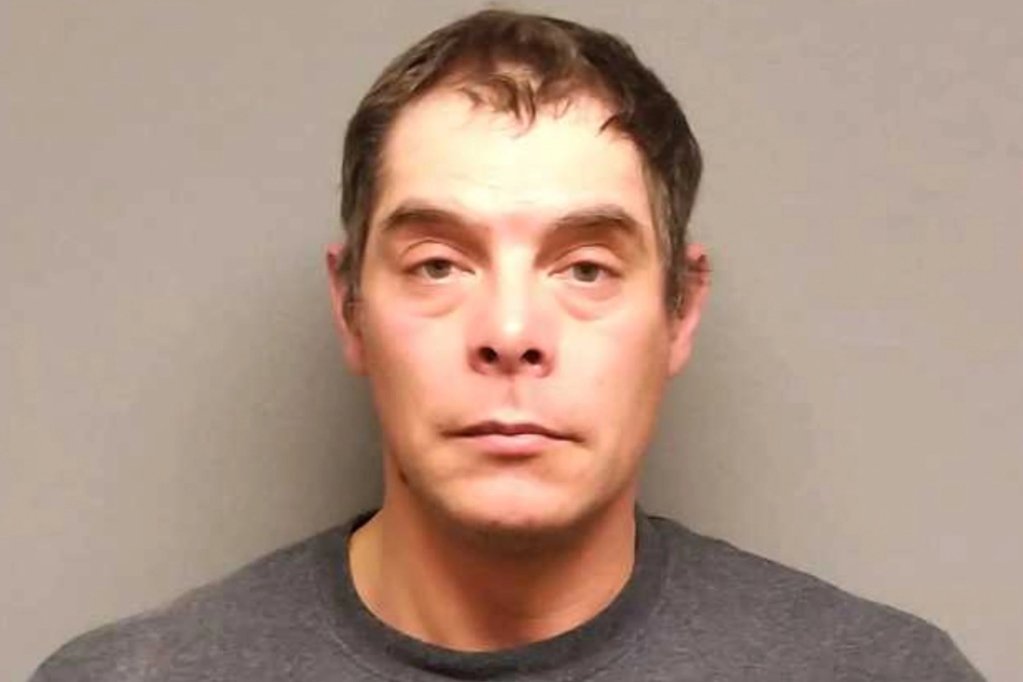 No more hunting for this man.

Montana state officials issued a lifetime hunting ban to a man who pleaded guilty to multiple charges related to the killing of a trophy moose in 2019. The sentence also included multiple fines, a suspended prison sentence and a temporary suspension of fishing privileges.

The investigation into the incident began in 2019 after FWP rangers were notified of a dead moose east of Townsend, the post said. Officers found the moose dead without a head, but with all the meat still on the body. A survey of the area revealed distinctive tire tracks and boot prints in the area.

“In April 2020, custodians received another report from a person who possessed moose antlers that he claimed to have found in the same area where the moose carcass was discovered,” the post continued. “Guards executed a search warrant and discovered the antlers, along with boots and tires that matched the tracks at the kill site. During an interview with the keepers, the man confessed to killing the moose.

After pleading guilty to unlawful possession of game, hunting without a valid license and wasting game, Shiloh Berry, 41, received a lifetime ban from hunting and trapping in Montana, according to local reports. .