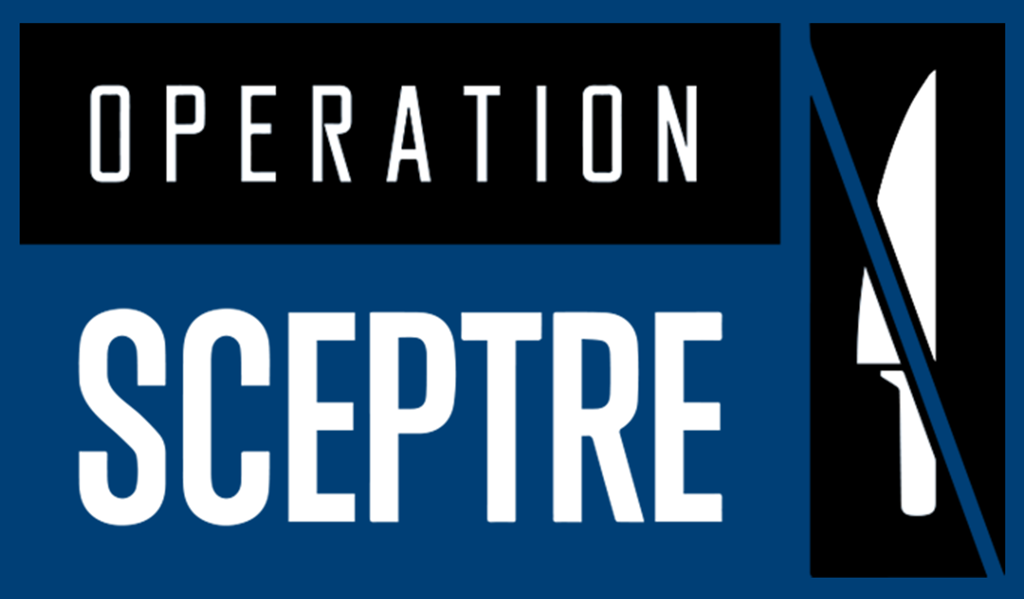 Seven arrested in week of action against knife crime

A week of intensified action by Suffolk Police as part of Operation Scepter has resulted in seven arrests as officers step up to tackle crime and knife violence across the county.

Between Monday May 16 and Sunday May 22, officers conducted a range of tactics, with activities including high-visibility patrols, weapons sweeps, and intelligence-based stops and searches.

A total of seven warrants have been executed across the county, and four people have been arrested for knife offenses.

One of these warrants related to an ongoing drug supply investigation. A warrant was executed at a Fore Hamlet address in Ipswich on Wednesday May 18, where three people were arrested and a quantity of knives were seized.

A 17-year-old boy from Ipswich, Shafeeno O’Connor, 18, of Nacton Crescent in Ipswich and Jerome Greaves, 22, of Highfield Road in Felixstowe, were later charged with being concerned with the supply of drugs, namely crack and heroin.

In addition to prevention and enforcement, officers also focused on education and engagement during the week of action to better understand why someone might be carrying a knife. and educate them about the dangers of doing so.

A total of 336 knives and edged weapons were handed over during the week. The majority of them were recovered from knife amnesty bins, and most of them were kitchen knives.

Sergeant Andy Kirk said: ‘We understand that some members of the public have raised concerns during our week of action about the potential consequences of carrying a knife through amnesty bins. The best way to legally dispose of an old knife that you no longer want – such as a kitchen knife – is to wrap it well before transport, with puncture-proof plastic or place it in a secure metal container. . Dull knives can also be given to staff at your local landfill to ensure they are safely recycled.

“Knife crime destroys lives and impacts not only individuals, but also families and communities. That’s why we regularly conduct proactive operations as part of our ongoing commitment to remove as many knives and weapons from our streets as possible.

“There is nothing positive about carrying a knife and we are working with schools and retailers, alongside our partner agencies, to try to reinforce that message to try to deter crime before it happens. do occur.

“If you are concerned that someone you know is carrying a knife, please report it. You might just save a life.

“We must do everything we can through education, peer pressure, policing and condemnation to make it absolutely clear that it is never okay for anyone to carry a knife or a weapon.

“I would like to congratulate the gendarmerie for this successful campaign. Every knife safely out of circulation potentially saves a life.

Formula 1: how to watch Monaco GP training and standings on TV and online