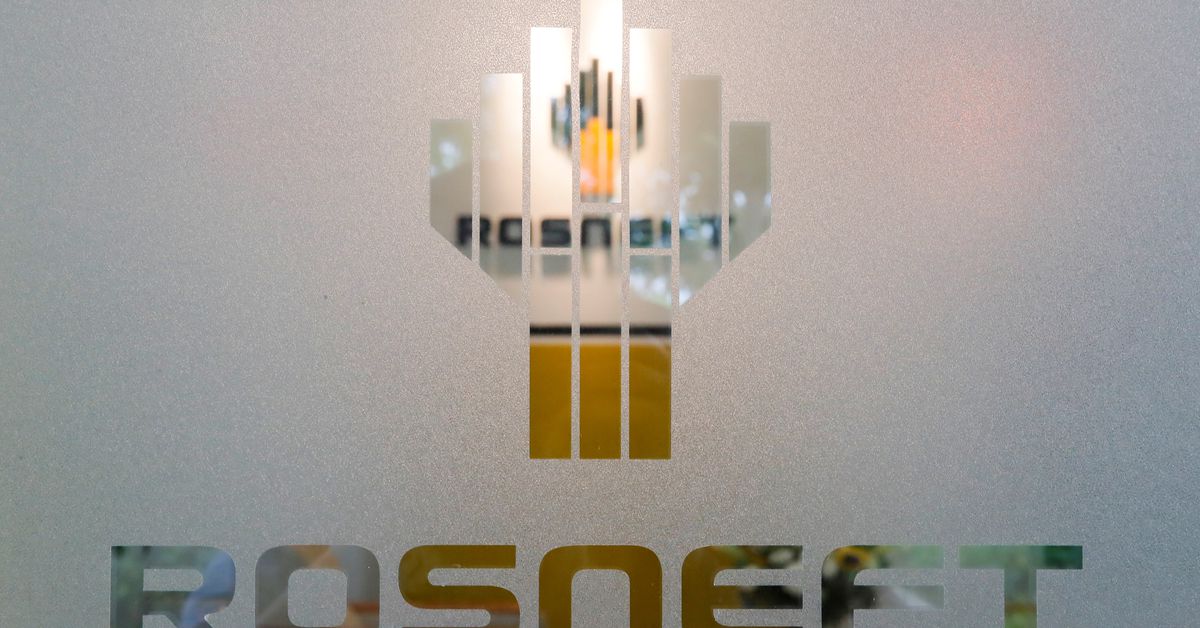 Rosneft (ROSN.MM) has launched meetings with foreign contractors and suppliers for its huge Vostok oil project, the Russian power producer said on Monday.

It aims to start shipping project oil scheduled for 2024 via the Northern Sea Route, an alternative to the Suez Canal that shortens journeys to energy-hungry Asian markets.

He met top entrepreneurs from Italy, Germany, China, South Korea and Japan as part of his road show, Rosneft said.

Rosneft estimates the project’s resources at 6.2 billion tonnes of oil and plans to build three aerodromes, two marine terminals, a railway line, around 50 ships and facilities to generate 3,600 megawatts of electricity.

He said he would continue discussions with potential contractors and suppliers in Europe and the Middle East.

Vostok Oil, in which global commodities trader Trafigura has a 10% stake, is one of Russia’s largest oil projects, comparable in size to exploration of Western Siberia in the 1970s or region. US oil company from Bakken over the past decade.

Rosneft said he was looking to sell stakes in the project to more partners. Read more