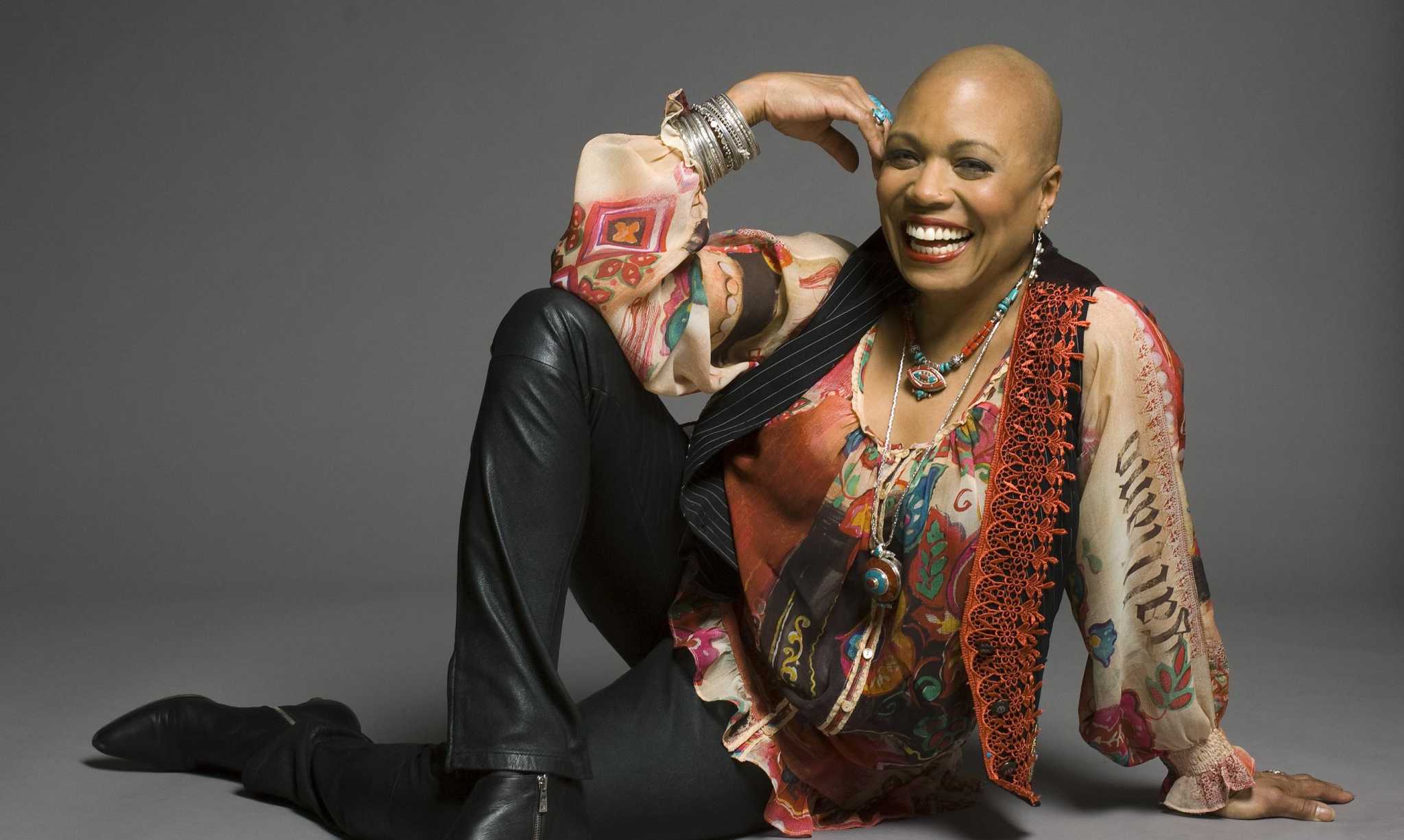 Step back in time this weekend when the San Antonio Stock Show & Rodeo kicks off with a cattle drive through downtown. There’s also a living history demonstration at the Alamo and a cowboy documentary at the Briscoe Western Art Museum.

Here’s a look at the weekend’s art and entertainment highlights.

Texas Gentlemen: In the studio, these musical aces have worked on projects by George Strait, Kris Kristofferson and Leon Bridges. Together they show off their talents on genre-changing albums like “Floor It!!!” of 2020 8 p.m. today, Sam’s Burger Joint, 330 E. Grayson St. $15-$65, www.samsburgerjoint.com.

Jaime Kennedy: Comedian and actor Kennedy is a familiar face from films such as the horror franchise “Scream” and the WB series “The Jamie Kennedy Experiment.” On the stand-up stage, his musings will sound familiar to anyone who had a friend-turned-philosopher after midnight. 7:30 and 9:45 p.m. today, 7 and 9:30 p.m. Saturday, 7:30 p.m. Sunday, Laugh Out Loud Comedy Club, 618 NW Loop 410. $40 to $160 for tables of two, four or eight seats, improvtx.com.

“Through Their Eyes”: Through a series of monologues and live music, Raymond Goode takes the audience through a series of stories based on historical accounts and tales taken straight from the headlines. Presented by the Blue Star Arts collective 6-10 p.m. today, The Upstairs Studio at Blue Star, 1420 S. Alamo St. Free. [email protected] Goode.

Western Heritage Parade: Kick off the San Antonio Stock Show & Rodeo with this cattle drive and parade moving through downtown along Houston Street from Interstate 35 to Alamo Plaza. Participants include Fort Sam Houston Caisson and the Texas Heritage Riders. The day also includes a 5K, free breakfast wrangler, and vaquero kitchen in Market Square. Breakfast from 9 a.m. to noon on Saturdays on Santa Rosa Street between Houston and Commerce streets. The parade starts at 11 a.m. sarodeo.com.

Dee Dee Bridgewater: Jazz singer Bridgewater has the distinctive ability to embody her music through movement, which, according to the Chicago Tribune, “amplifies the meaning of every staccato chord and long legato line.” On her latest album – 2017’s ‘Memphis… Yes, I’m Ready’ – she put her own spin on songs such as ‘Don’t Be Cruel’, ‘The Thrill is Gone’ and ‘Try a Little Tenderness’. . 8 p.m. Saturday, Carver Community Cultural Center, 226 N. Hackberry St. $40, thecarver.org.

Rodeo overview: A cowboy-themed living history day will include re-enactments that introduce visitors to the weapons, games and food of the people who lived their lives on the cattle trail. 9 a.m.-4:30 p.m. Saturday, The Alamo, 300 Alamo Plaza. To free, thealamo.org.

Agarita: San Antonio string quartet Agarita teams up with glassblower Gini Garcia to produce a soundscape inspired by his art and process. With special guests Jessica and Joseph Petrasek on flute and percussion. 7 p.m. Saturday, The Warehouse, 221 Burleson, free, agarita.org.

How to Craft Throwing Knives in Dying Light 2 Stay Human