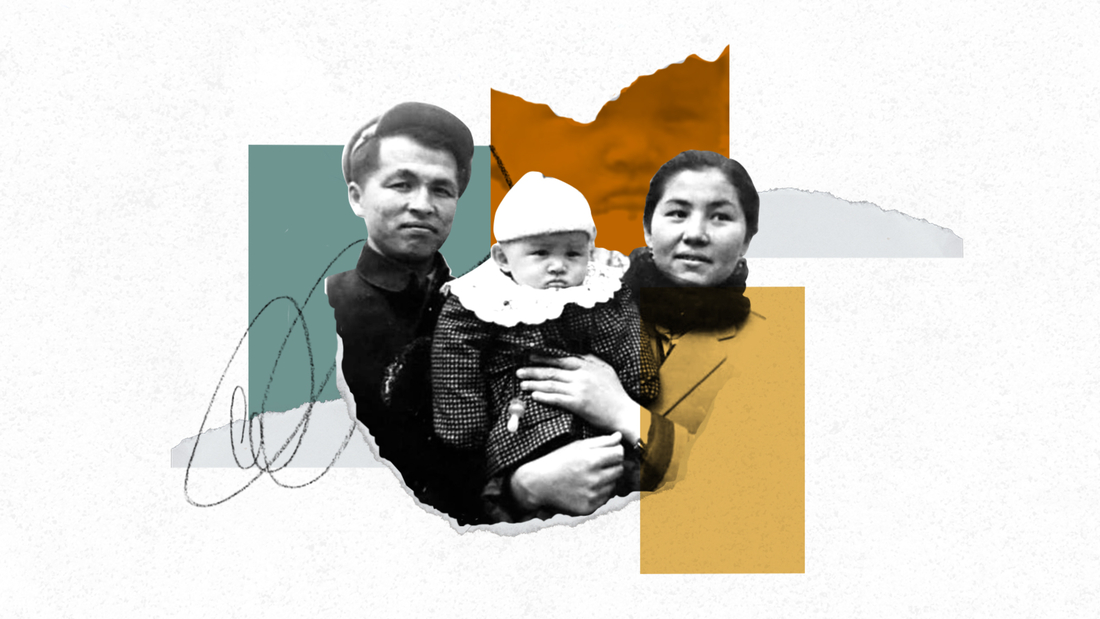 Opinion: I was born in a Chinese “re-education camp”. I watch history repeat itself

By admin Last updated Nov 9, 2021
Share
When I was born, the Uyghur region – like the rest of China – was in the grip of Mao Zedong’s war Cultural revolution. It was a time of totalitarian zeal: almost anyone who was suspected of not being Communist enough was beaten, imprisoned, or killed. Religious and ethnic minorities were particular targets.
Mao’s fanatics, called the Red Guards, came to the traditional Uyghur homeland to impose the brutal policies of the tyrannical regime. The Red Guards burnt religious texts, destroyed mosques, banned books in the Uyghur language and ordered millions of Uyghurs – including my mother – to enter re-education camps to be indoctrinated in Maoist doctrines and “reformed” by forced labor .
While large-scale arbitrary re-education came to a standstill after the end of the Cultural Revolution, forced labor programs remained concern for human rights in China despite the economic reforms of the following decades.
Now, half a century later, China is targeting the Uyghur population with new fervor. According to the US Department of Defense, China detained perhaps as many as 3 million Uyghurs in detention camps. Meanwhile, based on satellite images, CNN reports that China has destroyed traditional Uyghur cemeteries. And, according to the testimonies of several Uyghur women, he is part of a vast program of forced sterilization.

Having experienced the reality of living under this regime, and now with horror these atrocities being inflicted on my Uyghur brothers and sisters, it is difficult for me to understand how a Western actor could push for greater dialogue or engagement with such a regime. .

Since I left China in 1995 to seek political freedom and pursue higher education, I have made it my mission to speak out against the horrors perpetrated against the Uyghurs, despite the grave consequences I have had to pay. I haven’t seen my mom or dad for over 17 years. The Chinese authorities have prevented my sick and aging parents from going to reunite with their American children and grandchildren. Although my parents were never given a clear reason for this, I firmly believe it was because of my criticism of the Chinese government.

As a lawyer, a human rights defender, and now vice-president for the United States Commission on International Religious Freedom (USCIRF), I have been an advocate for human rights and religious freedom in China and around the world for many years. And, as such, I have seen real progress in raising awareness of the atrocities being perpetrated in the Uyghur region. But to have a meaningful impact, the world’s leading democracies must pursue a bolder strategy aimed directly at hitting China where it hurts – by arming import bans and strategic investment.
Appallingly, many products enjoyed by Western countries are made by Uyghurs interned in China. According to several reports, forced Uyghur labor contributes significantly to the global economy – especially the manufacture of solar panels and the cotton industries. In a liberal international order, there can be no room for forced labor.
The US Senate has taken serious action on this issue by passing the Uyghur Forced Labor Prevention Law, which establishes broad import bans on products from the Uyghur region. The United States House of Representatives, which passed an earlier version of the bill in 2020, must now move quickly to pass this bill, so President Joe Biden can sign it.
Our European partners – another huge market for Chinese goods – must follow suit, and the United States should encourage our allies to join us in eradicating this evil practice. While the European Union is currently developing due diligence protocol to tackle human rights violations in EU supply chains, it has not given a strong enough indication that it will adopt broad import bans on products made by forced Uyghur labor.

Europe suffered the worst horrors of Nazism, fascism and communism – and should understand the consequences of failing to act in the face of a regime that seeks to eradicate minority groups. If the EU is to have any credibility as a moral leader, it must ban the import of products from Xinjiang.

Indeed, such prohibitions, which go further than many of the existing sanctions already in place, can go a long way in mitigating the atrocious crimes that Beijing commits in the Uyghur homeland. Consider some of the American sanctions, which are already proving effective in undermining two things that the Chinese party leadership cares about most: economic interests and public image.
Ban on imports of agricultural products – such as cotton and tomatoes – fractured supply chains of fashion and food Industries. And the enforcement actions behind those sanctions also created pressure points for U.S. companies, forcing them to recognize the risks of doing business in China while facing administrative, legal and reputational risks in the United States. Furthermore, public denunciations and humiliation through the use of sanctions have sent a powerful message to Beijing that perpetrators of human rights abuses cannot remain anonymous.
This is not to say that this is a risk-free proposition for countries implementing such a ban. Italy is one of the main world importers of goods from Xinjiang, and it may be difficult for such a country to cut itself off from Xinjiang products, even if it wishes to. That’s why it’s critical that powerful economies like the United States and other democracies invest in viable alternatives to China’s forced labor products, making it easier for countries to diversify their supply chains.
Last June, the US Senate passed the U.S. Innovation and Competition Act, which designates $ 250 billion to stimulate American scientific research, design and manufacture of semiconductors. The United States and its democratic partners should consider similar legislation to boost manufacturing of products so far dominated by companies operating with forced labor in Xinjiang.
Donald Trump and Joe biden, administrations called China’s actions against the Uyghurs genocide, and the Canadians, the British, the Dutch and the Lithuanian The parliaments have given their consent. United Nations signatory states Genocide convention are obliged to take measures to end genocide when it occurs and to punish the perpetrators. Yet, there is still a long way to go to deal with the lingering horrors of Xinjiang.

It touches the legal and moral heart of the liberal international order. The dual strategy of import bans and domestic investment may not be a panacea, but it is undoubtedly a significant step in the right direction. After seeing a lifetime of abuse by the Chinese regime, such actions at least give me a glimmer of hope that the lives of Uyghurs mean more to the international community than platitudes.

Editor’s note: Chinese government repeatedly denied any allegations of crimes – including forced labor and forced sterilization – against Uyghurs and other Turkish peoples. He says he provides education to Uyghurs in “vocational training centers” while helping de-radicalization efforts to fight suspected terrorism.