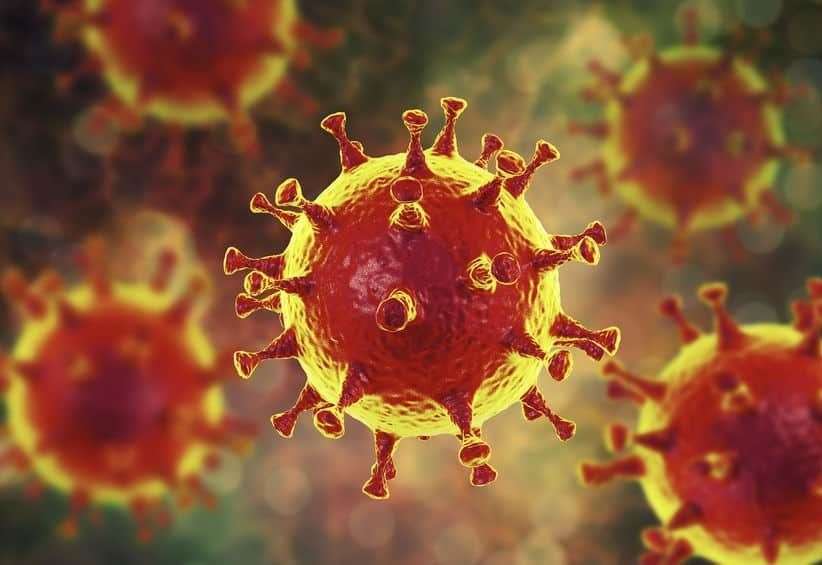 The rapid rise in Covid cases in Dartford is leading residents to be warned to “think carefully” about meeting others before joining their families for Christmas.

The infection rate – driven by the importance of the Omicron variant – has now skyrocketed in the borough to 1,144 per 100,000 population.

Almost a quarter of the cases in Dartford in the week to December 6 have been confirmed as the new variant, making the number of cases one of the highest in the country over the past week.

On Friday it was the eighth highest in the UK. Since the weekend, cases have increased significantly in London but Dartford remains among the most infected areas outside the capital.

He said: “We want to keep every resident safe, and I would encourage them to get tested regularly before going out and receive the booster as soon as they can.

“We would echo the Surgeon General’s message to think carefully before mingling with others as Christmas approaches and prioritizing the events that matter most to you.”

Events were canceled during the holiday season as the Dartford council abandoned Santa On Tour events to protect staff and volunteers and the hundreds of people who were expected to attend, said Cllr Kite.

“Unfortunately, visits to Santa Claus traditionally involve close contact and it was a wise but sad decision to make,” said the head of the council.

Meanwhile, in Gravesham, the annual pantomime was affected by a confirmed case of Covid among the cast, forcing the Monday morning performance to be canceled at Woodville in Gravesend. The evening show went as planned after the cast members rehearsed for the show.

The latest figures show that in the seven days to December 15, there were 1,305 new cases in Dartford, 59.7% more than the previous seven-day period.

Hospital patients remain at a stable level for the Dartford and Gravesham NHS Trust with 25 people currently admitted, according to the latest data from December 12.

The latest data on admissions for a full week between Dec. 5 and 12 showed there were 19 new hospital admissions.

That means the trust has now treated a total of 2,678 patients since the start of the pandemic.

With the new strain now firmly established in the community, 329 cases of Omicron were confirmed in cities in the week to December 6 – the highest of any region in the county.

Incomplete data from December 16 shows there were 462 new cases in cities, the highest single daily rate since January 4.

The number of patients admitted to Medway Hospital is also rising steadily, with the latest figures showing 52 people were hospitalized on December 14 – four were on ventilation beds.

This was down slightly from the most recent peak of 59 patients at the Medway NHS Foundation Trust on December 11.

Alarming new figures suggest the Omicron is already the dominant variant in Kent.

Analysis of the current situation in Kent is made difficult by a 10-day delay in the government’s sharing of full and complete data to local authorities – with the latest full data for the week of December 6 released on Friday.

Worryingly, the first figures for the following week, to December 13, already show 997 such cases in the county – more than 20 times more than the same data set last week.

Government figures show that 321 positive tests through December 13 were confirmed or probable cases of the Omicron variant.

Canterbury was the second highest at 199 while Thanet was the lowest at just 63 – 4.2% of total new cases for the week through December 6.

Cllr Kite added: “The record number of cases nationwide, reflected in our own local numbers, combined with Professor Chris Whitty’s message to ‘deprioritize’ the social mix as Christmas approaches, has shown the impact. that the Omicron variant had in a very short period of time. “