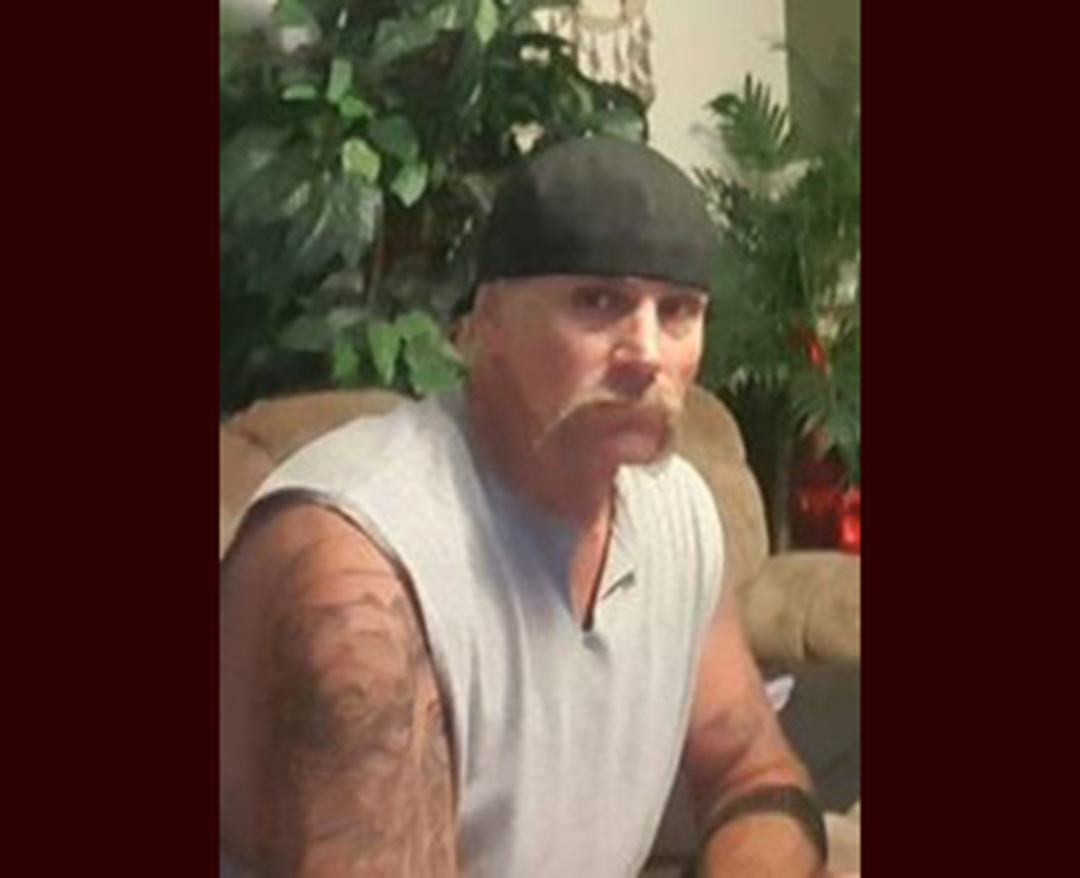 With a heart of gold, Uwe was everyone’s friend, he was a loyal man and he stayed true to his word. He had a great sense of humor and contagious sarcasm. He will be greatly missed by all who knew and loved him.

A private celebration of life will take place.

Marilynn was born on April 9, 1936 in Des Moines, Iowa, to the late Grace Free. She married the late Richard Atkinson in 1951. They had 5 sons and 1 daughter. They lived in Marshalltown, Iowa until 1972, then they moved to Cheyenne, Wyoming and later to Casper.

Marilynn was an active member of the Kingdom Hall of Jehovah’s Witnesses.

She was predeceased by her mother, her husband, 3 of her sons; Kelly, Danny and Wade and 1 granddaughter, Jackie.

A celebration of life will take place this summer when her family can enjoy a barbecue and the outdoors that have always been a pleasure for Marilynn.

Jack Lee Tinnell was born September 19, 1949 in Lander WY to Howard and Charlotte Tinnell and grew up in Jackson Hole, WY.

After high school, he joined the Army Transportation Corp and served in Southeast Asia during the Vietnam War. He graduated from the Wyoming State Law Enforcement Academy and spent nearly twenty years as an EMT and police officer, retiring as Chief of Police of Reinbeck, IA.

He earned his master’s degree at Iowa State University while working at Living History Farms near Des Moines, IA, then became executive director of the Mahaffie Stagecoach Stop and Farm Historic Site in Olathe, KS.

A Christian of many talents, including blacksmithing and leatherwork, he and his wife Lois moved to Cottonwood, AZ in 2003 where he spent his retirement years as a jeep guide, cowboy actor and author. Jack died on January 16, 2022 in Cotton Poplar.

He is survived by his loving wife Lois, his daughter Stephanie (Jon) Greener of Kansas, his sons Ryan and Josh of Wyoming and his son-in-law Ward Norem of Phoenix, 8 grandchildren and 3 great-grandchildren, as well as best friends Wayne, JW and Dan.

A celebration of life will be held at the Westcott Funeral Home in Cottonwood on Saturday, January 29, 2022 from 2:00 p.m. to 4:00 p.m. Come say hello to the family and share wonderful memories of Jack.

Interment will be at the Veterans Cemetery in Evanston, WY. An online guestbook is available to sign at www.westcottfuneralhome.com

Per his wishes, he will be cremated and there will be no public service.

He was born in Casper Wyoming on July 13, 1939 to Thomas and Leona Cooper and was the youngest of 4 siblings. He graduated from NCHS in 1957.

He was predeceased by his parents and two siblings.

Tom was a real jack-of-all-trades, from construction to a business owner (Coop’s Liquor). He was an avid outdoorsman, but his favorite thing was spending time with his family.

In lieu of flowers, all donations will be made to the family for a future nursing scholarship.

Analysis of the paring knife market by 2029