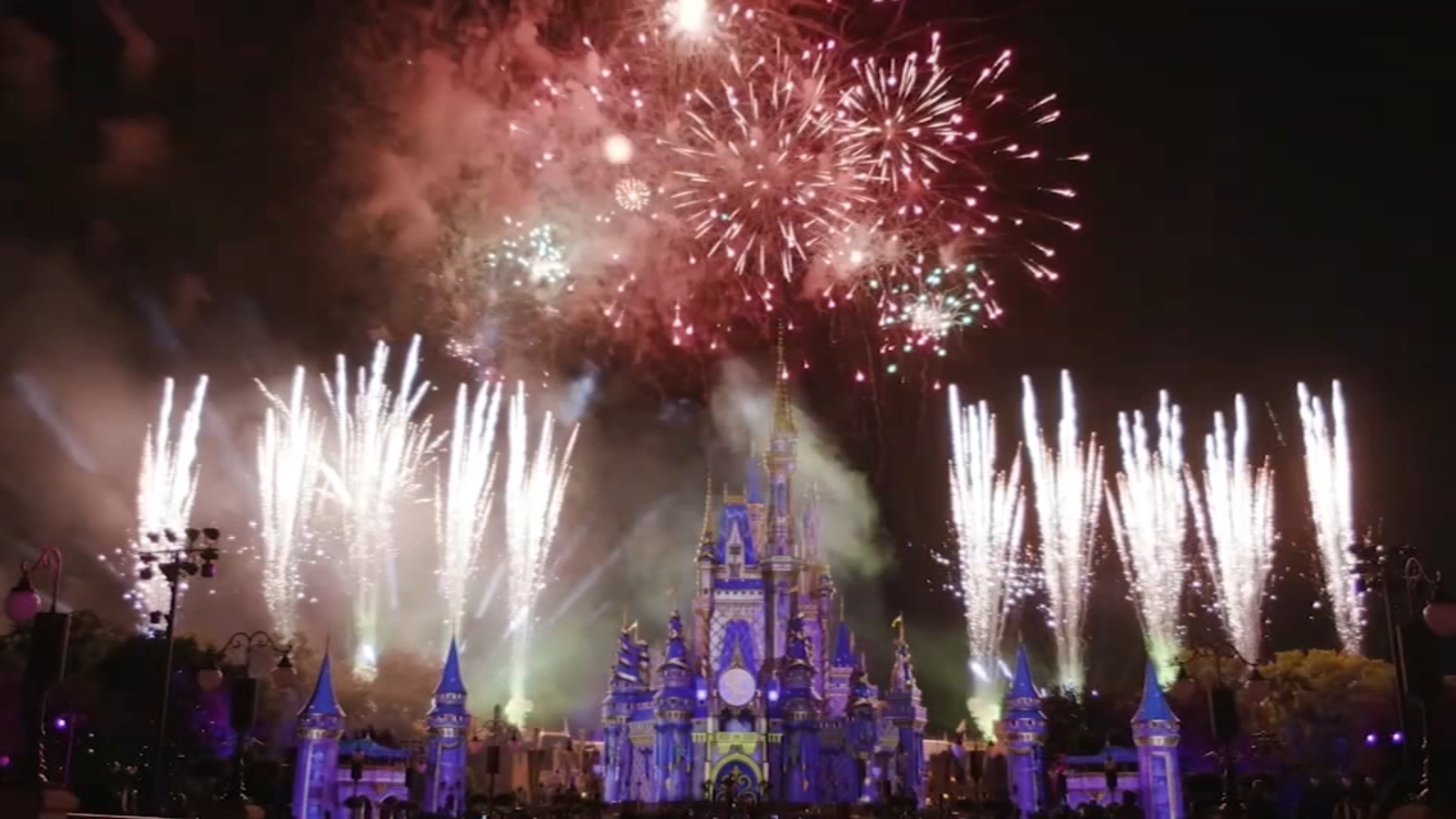 Walt Disney World is pulling out all the stops to celebrate its 50th anniversary with a big party that lasts 18 months.

Action News traveled to Orlando for a preview of the new Glows and Shards.

“This is the first time that the magic of the castle will literally leave the castle and pass through the center and then all the way down Main Street,” said Mark Renfrow, the show director for Disney Enchantment.

Participants can end their evening with the brand new show called “Harmonious”.

“This is the biggest nighttime show we have ever created for a park in the world,” said Ramit Kapoor, senior director of marketing strategy at Walt Disney World.

In this spectacular spectacle, cultures from around the world come together in a collection of Disney hits.

Kite Tails features friends from “The Lion King” and “The Jungle Book” on kites, measuring over 20 to 25 feet long.

At all four parks, you’ll find new merchandise to mark this golden anniversary, from clothes and plush pals to backpacks and Mickey Mouse ears.

As part of the most magical celebration on Earth, Action News is giving away a three-night vacation to Walt Disney World so you can see it all for yourself.