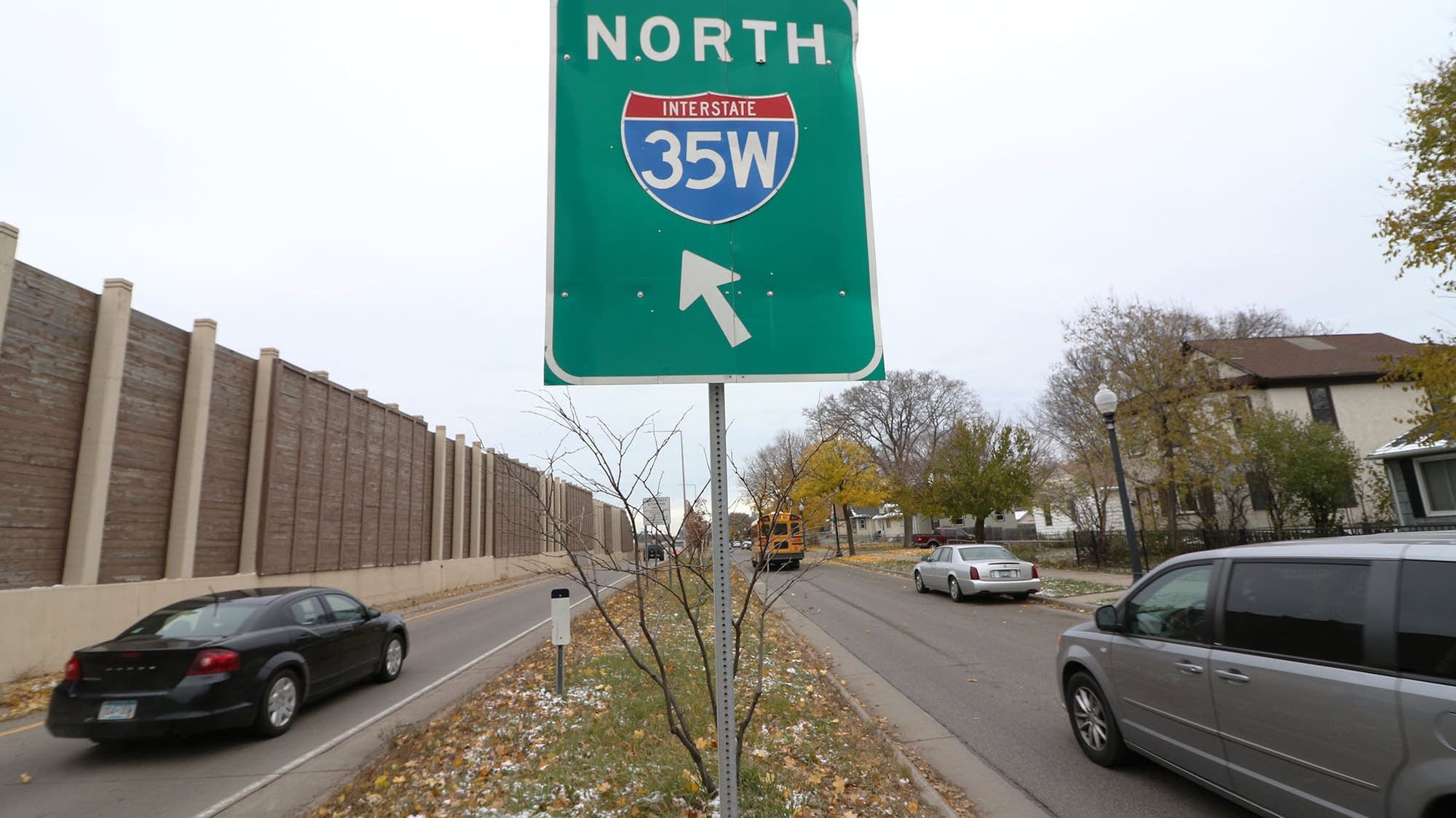 It has been over 50 years since the U.S. government began spending billions of dollars on interstate highways to connect U.S. cities.

But the cost of these highways was more than financial. They also passed through the heart of bustling neighborhoods, including the Twin Cities – displacing residents and communities of color in particular. The profound impact of the highway construction is the subject of an exhibition that opened at the Hennepin History Museum this fall: “Human toll: a 35 W public story. “

“It was really much more difficult for the black community who had very few housing options to begin with due to racist housing policies and practices and prejudices, then had enormous difficulties in finding alternative housing. “said Greg Donofrio, professor of historic preservation. and public history at the University of Minnesota, which worked with community members in southern Minneapolis for two years to document the story and create the exhibit.

In 1960, more than 80 percent of the black population living in Minneapolis resided in the lanes of the new freeways.

“We were all young, we were 12, 13 [years old], remembers Louis Moore. “We were all puzzled as to what it was about. For us it was, ‘Why the hell are they destroying all this stuff? This is my neighborhood. What it is about?’ ”

His parents bought a home on 43rd Street and 3rd Avenue in South Minneapolis in 1954, just half a block from where the freeway would be built a few years later.

“It was traumatic for me because I had a lot of friends who lived on the other side of what is now 35W,” said Moore, founder of the Major Taylor Cycling Club of Minnesota and part of the effort. community behind the new exhibit. “When they arrived it of course divided the neighborhood enormously.”

Speaking earlier this fall at a park near where he grew up, Moore explained that before bridges were built on the new freeway, the only way for children to cross was to descend into the area of construction.

“We used to come here and sit there a little bit and a little speechless that they could put a house on a big trailer with a semi-trailer and haul it – not quickly, but haul it. on the street, ”Moore said.

Moore then realized that these were the homes of people who could afford to move their homes. The rest have been demolished. The state offered compensation to homeowners, but many offers were below the real value of the homes.

“Unfortunately, during the construction of these highways, they passed through the communities that they felt were the least resilient. And the majority of them were black communities, ”Moore said.

A similar situation occurred in St. Paul’s Rondo neighborhood, which was devastated by the construction of Interstate 94.

The new exhibit specifically explores the stories of marginalized communities in the Twin Cities, but Donofrio said their experiences are not isolated.

“It’s part of a nationwide trend, a pattern that has taken place all over the United States, of highways being built through or along black communities in particular,” Donofrio said.

It took his team two years to put together materials for the exhibit, an effort that relied on people who have lived history.

“There were community members from southern Minneapolis who showed up every week. Community members who went through the archives with us and helped us make sense of these sources of information,” did he declare.

They gave oral histories, donated documents and photographs, and assisted in the research and development of exhibits.

“I think it’s important for people who have been in the community for a while, especially for us seniors, to let people know what the story is,” Moore said.

“Human toll: a 35 W public story”Will be on display at the Hennepin History Museum until next October. Admission is free until the end of this year.

You make MPR News possible. Individual donations are the source of the clarity of our reporters’ coverage across the state, the stories that connect us, and the conversations that offer insight. Help ensure that MPR remains a resource that brings Minnesotans together.

Make a donation today. A donation of $ 17 makes a difference.