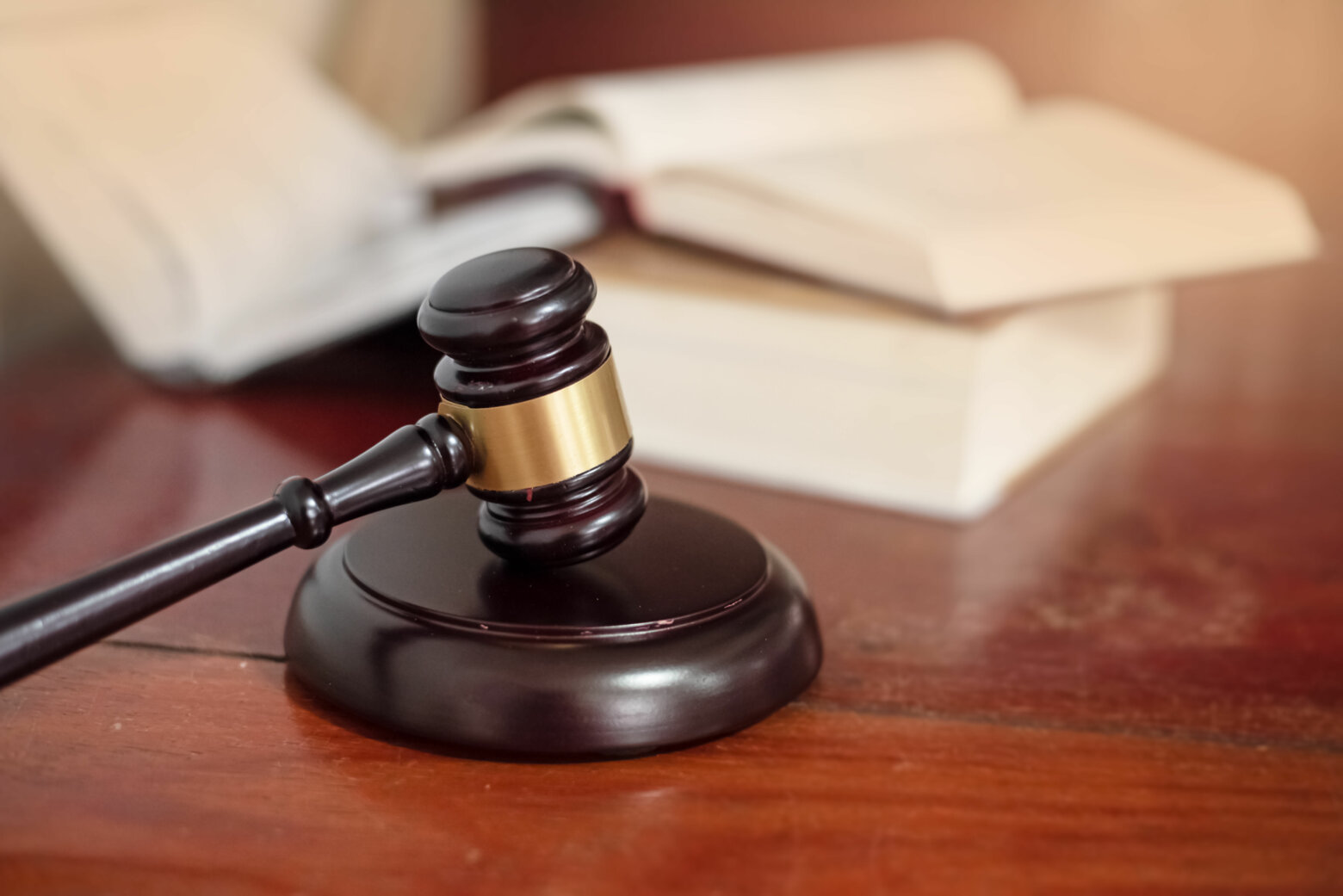 Under the plea deal, Jorge Guerra-Castillo will face between 32 and 45 years in prison when convicted in October.

Jorge Guerra-Castillo, also known as “Pelon”, pleaded guilty to conspiring to participate in racketeering activity, admitting to having “orchestrated the murder of two victims and the attempted murder of two others”. according to prosecutors.

“The reign of terror, acts of violence and horrific murders that Guerra-Castillo and his fellow MS-13 members have committed will be prosecuted with all the rigor of the law,” said Jonathan Lenzner, acting US lawyer for the District of Maryland.

As part of the plea deal, prosecutors said Guerra-Castillo, a member of the Fulton Locos Salvatruchas clique of MS-13, “agreed with other MS-13 members to lead and participate in gang activity through a pattern of racketeering activity that included conspiracy to murder, extortion and drug distribution, ”a new statement read.

He faces between 32 and 45 years in prison when he is sentenced on October 15.

“The United States Attorney’s Office for the District of Maryland and our partners are committed to breaking the grip of violent gangs like MS-13 with swift and rigorous prosecutions,” said Lenzner. “We will use all legal resources to ensure that citizens can live in peace and fearlessly within their own communities. “

According to prosecutors, gang leaders in Maryland sought and obtained Guerra-Castillo’s approval to kill a “suspected member of a rival gang” in April 2015.

In his plea agreement, Guerra-Castillo said the victim was lured into a wooded area in Frederick, Maryland, where members of the MS-13 “repeatedly hit” the victim “with a machete and a knife until his death ”.

The other murder took place in June 2017, when prosecutors said Guerra-Castillo “approved and helped plan the murder of a suspected associate of a rival gang.”

Guerra-Castillo said the victim was lured into a vehicle, driven to an isolated area of ​​Crownsville and killed with a “machete and knives”. The victim was dismembered and buried in a grave dug by other gang members.

Prosecutors said Guerra-Castillo was involved in two attempted murders in 2015.

In the first of those cases, Guerra-Castillo said he gave gang members his approval to kill someone who stopped extorting the gang. The person was “forced into a vehicle and taken to a wooded area” but was later released when she agreed to pay, prosecutors said.

The other attempted murder involved Guerra-Castillo giving his approval for a “member of a rival gang” to be killed. Prosecutors said the victim was attacked with “a machete and knives” but ultimately survived with serious injuries “and both hands almost severed.”

Branches of MS-13, one of the largest street gangs in the country, operate in Maryland in Montgomery, Prince George, Anne Arundel and Frederick counties.

The gang is a national and international gang composed mainly of immigrants or descendants from El Salvador and other Central American countries.

Get the latest news and daily headlines delivered to your inbox by signing up here.

© 2021 OMCP. All rights reserved. This website is not intended for users located in the European Economic Area.

The Mississippi Kite: A Summer Visitor to East Texas | Sports

Health Fusion: Tips from a Chef on How to Use, Sharpen and Store Knives Safely