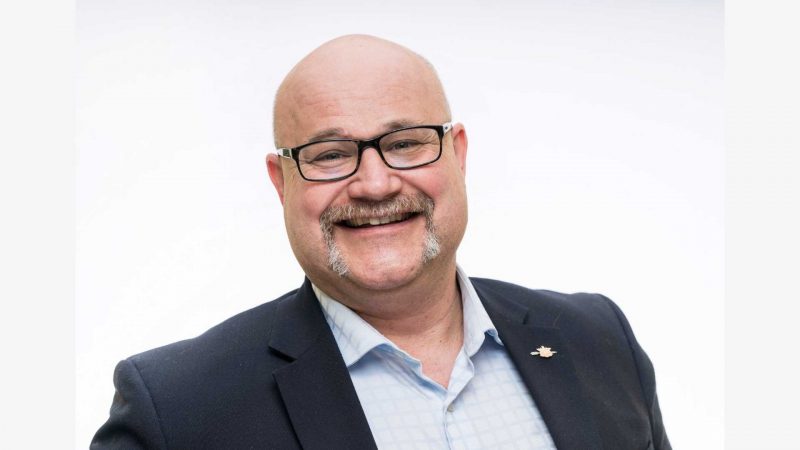 Letter from MPP Davis to Katrine Conroy, Minister of Forests

Letter from MPP Davis to Katrine Conroy, Minister of Forests

The province says the proposed regulations are intended to improve the ability of Treaty 8 First Nations to continue their way of life. It also seeks to address the impacts of industrial development highlighted in the BC Supreme Court’s decision in favor of Blueberry River First Nation last year.

“The violation of the treaty requires a reset. Going forward, rebalancing and aligning goals, investments and monitoring systems to a new normal will require a new way of working together,” the province said.

The province says the proposed hunting regulations are an interim measure and part of a larger set of measures specific to improving wildlife stewardship, respecting treaty rights, conserving habitat and the future of resource management.

The BC Wildlife Federation says it is concerned about the proposed regulations and released an updated statement Thursday.

“Sustainable caribou and moose hunting in the Peace-Liard area currently supports 5,957 resident hunters and their families, who spend a total of 56,000 days enjoying Supernatural BC,” the federation said.

The federation added that British Columbians have also invested more than $18.4 million in hunting-related expenses.

According to the federation, some expected impacts of the agreement include:

“Ordinary British Columbians who hunt for food are being abandoned in favor of resource extraction,” Zeman said.

“BCWF is concerned that this is just the tip of the iceberg and that these kinds of offers are coming to BC parks, campgrounds, rivers and lakes. After two years of this pandemic, the province should encourage British Columbians to get outside and enjoy nature; instead, he tells them they are not welcome in peace and should stay home.

The federation added that it fully supports the rights of First Nations to hunt and fish on their traditional territories for food, social and ceremonial purposes and that the commitment to habitat conservation and restoration is shared among First Nations and non-First Nations.

Residents have until March 23 to give their opinion.

For more information on how to provide feedback, click here.

After dengue fever and Covid-19, is Pakistan ready for West Nile virus?