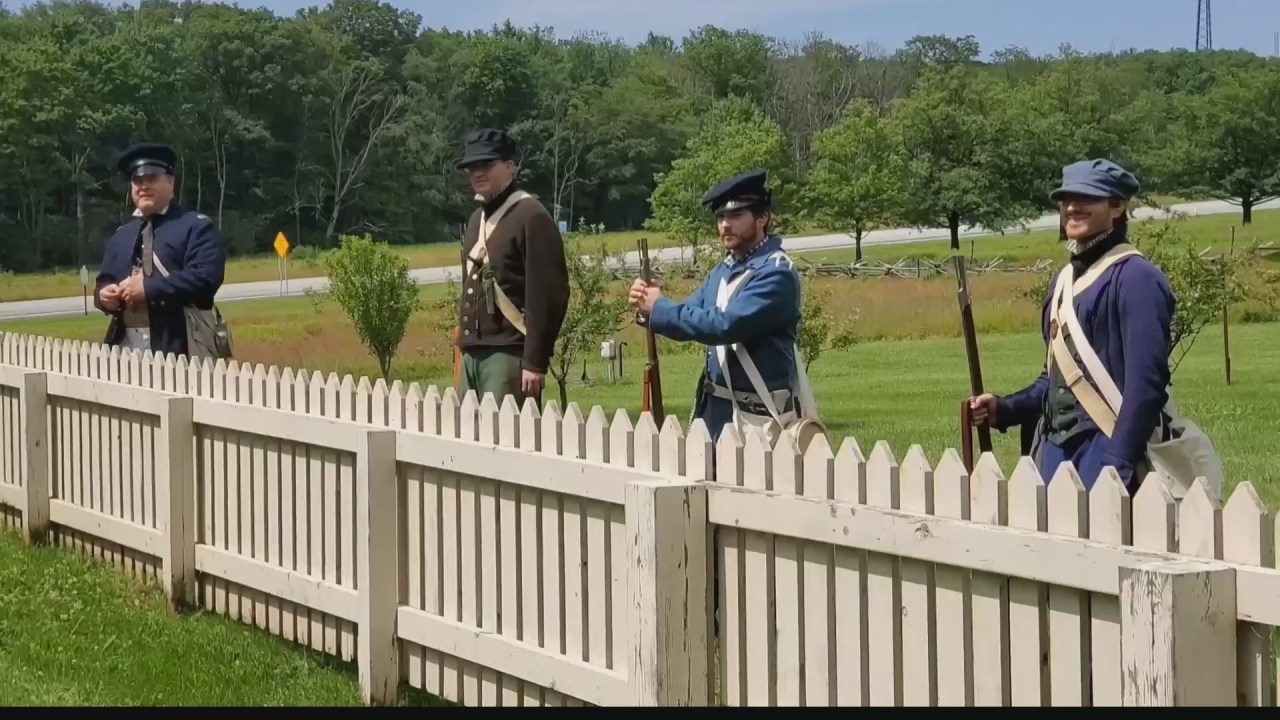 Living history on display at the historic Allegheny Portage Railroad


BLAIR COUNTY, Pa. (WTAJ) – “Living History Day” at the Allegheny Portage Railroad National Historic Site offered a glimpse into the activities that once took place on the railroad in the 19th century.

The event, which was free to the public, included demonstrations of stonecutting, rope making and weaving. The 2nd Pennsylvania Company B American Highlanders also performed black powder demonstrations of the Mexican-American War, as well as stories of the war that took place from 1846 to 1848.

Fifty bikes distributed at a community event in Roxbury Park

Elizabeth Shope, a park ranger at Allegheny Portage Railway National Historic Site, said keeping the history of the railway alive is crucial for the younger generation.

“It’s a great opportunity for young people to see what was going on in the 19th century. To see how the men built the railroad, to see some of the things the women would have done during that time, ”Shope said.

Register now for the WTAJ newsletter for the latest local news, weather and community events that matter to you.

The Pecatonica Guns, Hunting and Shooting show has a strong participation