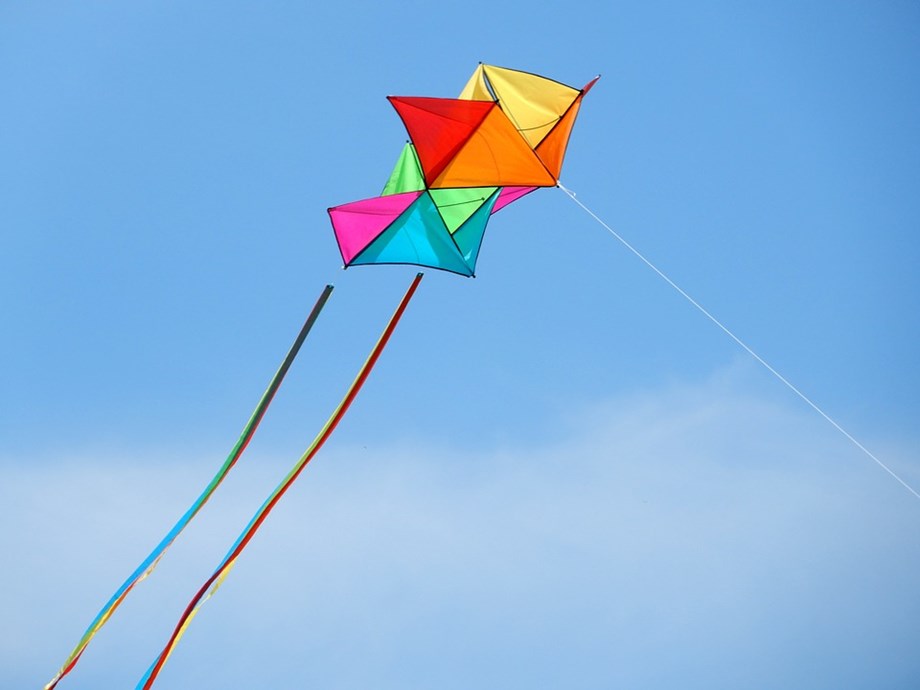 Colorful kites of different shapes and sizes dotted the skyline of Jammu and Samba in Jammu and Kashmir on Saturday as dozens of people took part in kite festivals in the two districts.

The second edition of the Jammu Kite Festival was organized by the Tourism Directorate in collaboration with the J&K Tourism Development Corporation (JKTDC) at the Tawi River Front Park here.

“ Kites have been a part of (our) tradition since ancient times and even today they are flown to celebrate various festivals and feelings. Ever since we started to think about hosting a kite festival in Jammu we were sure it would get a great reception, â€said Jammu Tourism Director Vivekanand Rai.

Deputy Director of Tourism (Advertising) Naresh Kumar said the idea behind organizing the event was to revive the age-old tradition of kites and provide residents of Jammu with the opportunity to attend to the “patangbaazi”.

The festival also marked the celebration of ‘Azadi ka Amrut Mahostav’ to commemorate the 75 years of India’s independence, he said.

Kumar said the kite festival will become a regular event in the coming years and will be organized on a larger scale to help attract tourists from all parts of India.

“The event was organized with the aim of discouraging the use of nylon or plastic threads and simultaneously engaging young people and promoting the age-old sport of kite among them,” said the spokesperson.

(This story was not edited by Devdiscourse staff and is auto-generated from a syndicated feed.)