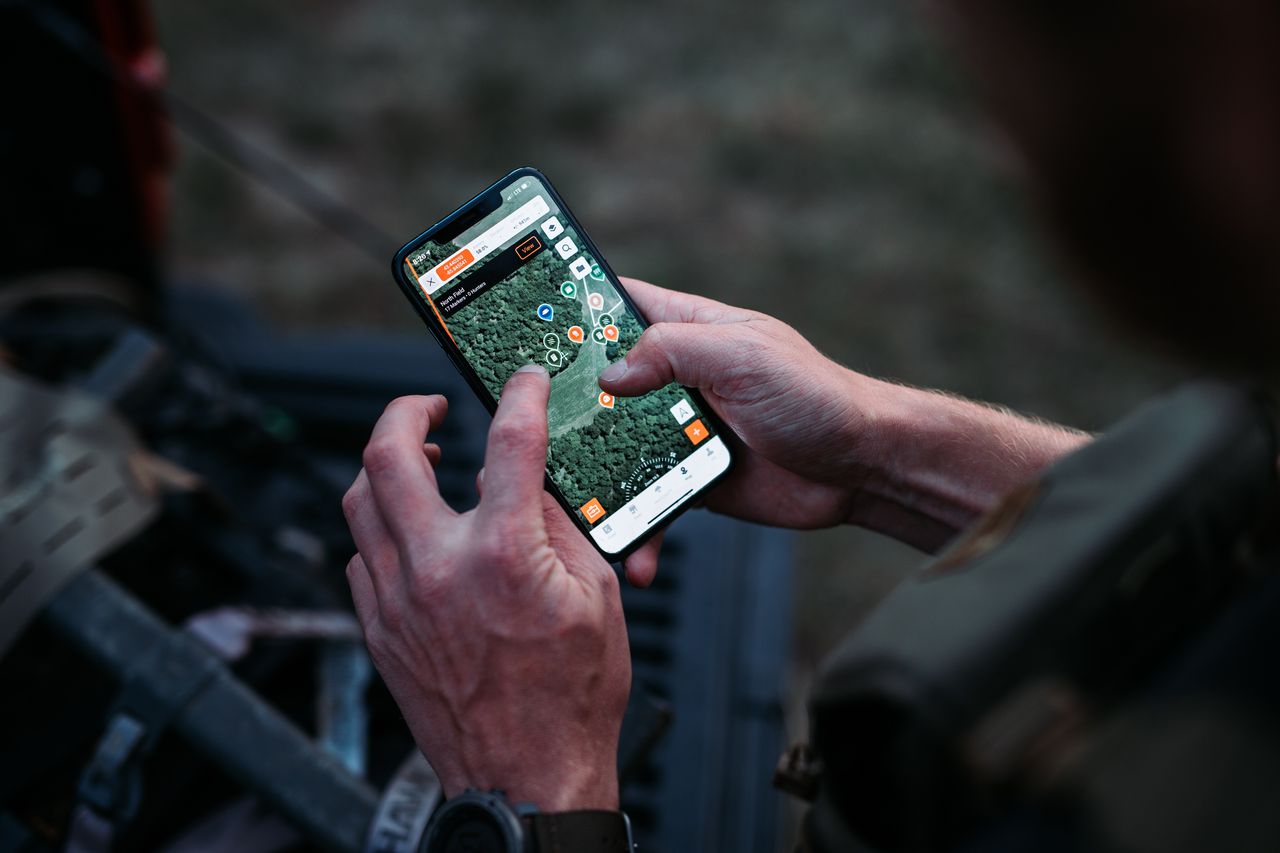 Sportsman Tracker, 400 Ann St. NW, was purchased by Kalkomey, a Texas-based company that describes itself as a provider of online recreational safety education and certifications, according to a press release.

Sportsman Tracker was founded in 2015 by Jeff Courter, an avid hunter and tech entrepreneur who lives in Rockford. The company created the HuntWise mobile app, which provides users with weather forecasts, the time of the day when animal activity is highest, maps and more.

Sportsman Tracker has around 20 employees, he said.

Courter said the acquisition made sense because it brings together two complementary companies – one helps hunters get the necessary certifications, and the other helps those same hunters successfully hunt once they’re in the field.

“The reason it works is that you bring them into the sport, whether it’s hunting or boating, and…” he said.

While Sportsman Tracker now has a new owner, the business will remain at its current location and the number of employees will not change either, Courter said.

Kalkomey CEO Gayle Anderson said the purchase of Sportsman Tracker would help his business “expand into a variety of new mediums and integrate their innovative products into our broader content platform.”

“I am blown away by their offerings and their talent, and I am thrilled to connect our teams, who I believe are the best educators, developers and outdoor content creators in the industry,” she said.

Courter said HuntWise was created to provide hunters with “intuitive technology and tools to dramatically increase their chances of successful hunting.”

“While most people see big cities like San Francisco or New York as epicenters of technological innovation, the best tech talent resides right here in western Michigan,” he said.

Courter declined to provide exact numbers, but would say the HuntWise app has been downloaded “millions” of times.

ArtPrize launches in Grand Rapids after two years of absence