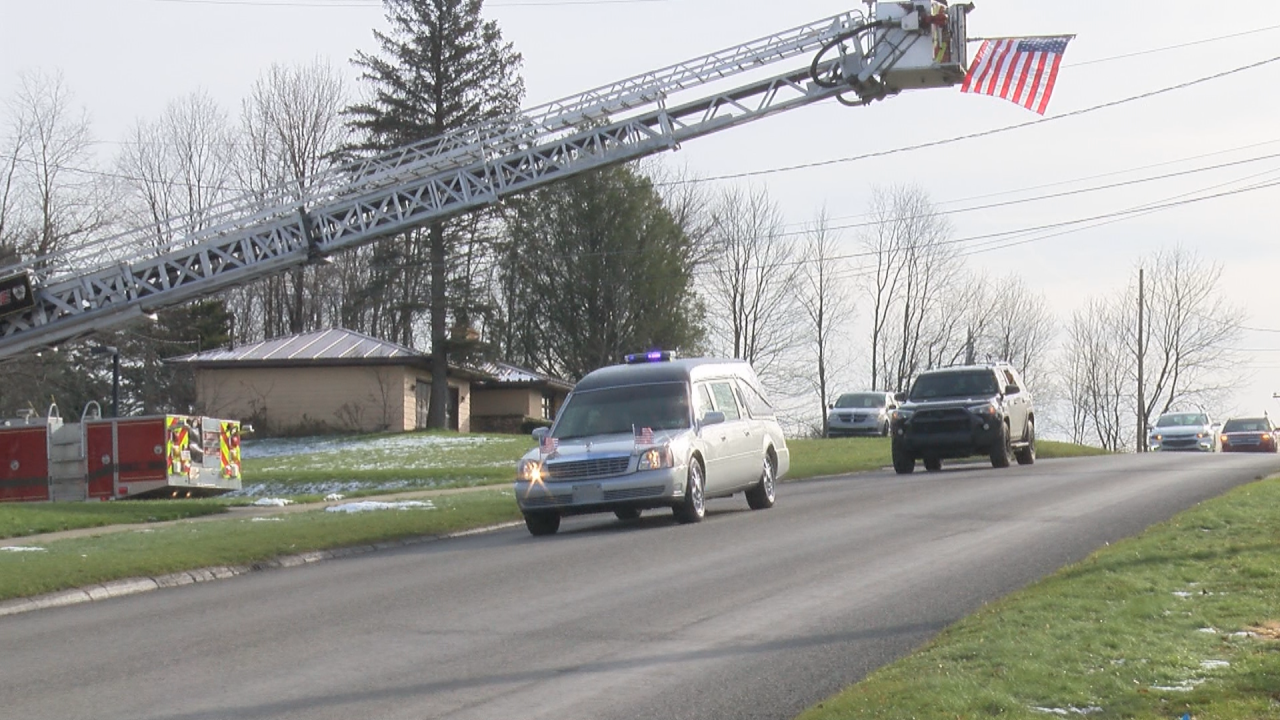 The life of a retired Corry Police Officer is celebrated after being shot and killed in a hunting accident on November 20.

Members of the community mourn the loss of Gary Hunt, 64. Hunt was shot and killed in the State Game Lands of Warren County.

Hunt has served the community for over 25 years as Corry’s police officer, retiring in February 2020.

On November 20, Hunt and a family member were hunting bears in Columbus Township when Hunt was accidentally shot by the family member.

“We are all saddened and disappointed and still in shock,” said Bruce Burr, friend of Gary Hunt.

“He knew everyone. He would be going into town when we had our first Friday. Gary is walking around downtown and he meets all the people down there, the store owners. It’s just his personality to do that. In all fairness, he’s the only one doing this. Gary Hunt’s friend Jill Burr said.

Friends and family pointed out that Hunt was a very involved spiritual person at Corry First United Methodist Church.