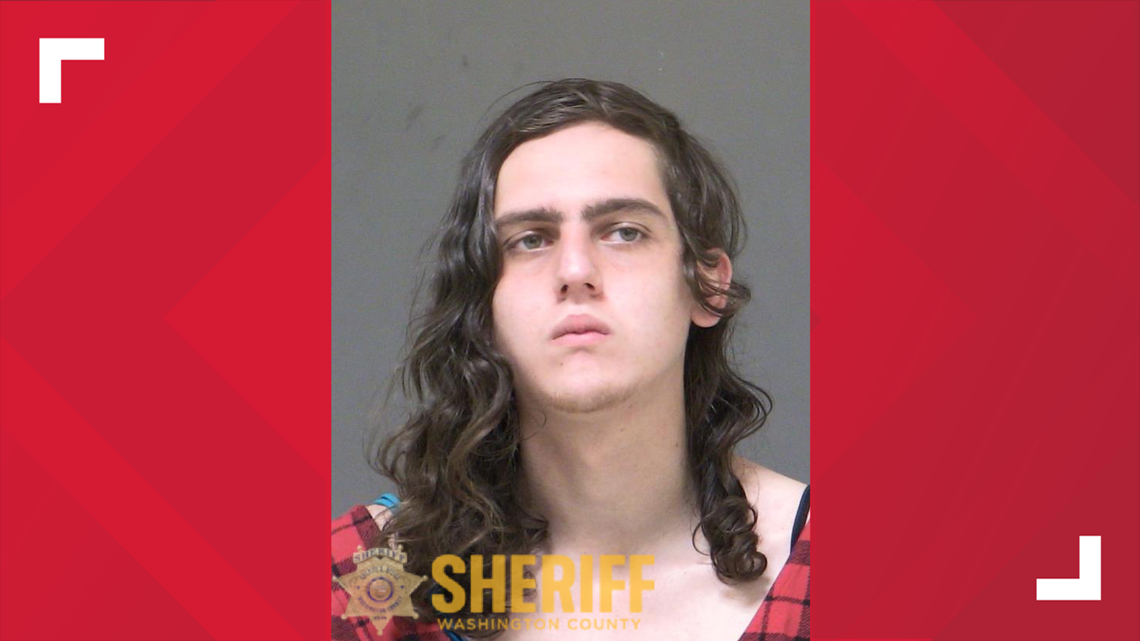 PORTLAND, Oregon – A Florida man accused of breaking windows in a riot in downtown Portland last year faces new charges, this time for carrying a loaded handgun and rifle hunting in a TriMet bus.

Police were called to SW Beaverton-Hillsdale Highway and SW Bertha Boulevard around 1 p.m. on Saturday, May 29 for a gunman on a bus. Officers on arrival managed to get the suspect, Jarrod Deferrari, 24, down without incident, although they say he did not cooperate. No one was hurt.

Deferrari, who is from Sunrise, Florida, has a criminal history in the Portland area.

He was arrested on November 4, 2020 following a riot in downtown Portland. Police said he used a hammer to smash windows at Riverside Tobacco, Saint-André Bessette Catholic Church and Alco Properties. According to the Multnomah County District Attorney’s Office, the estimated damages for the three sites are over $ 7,000.

The prosecutor’s office is pursuing charges against Deferrari in this incident, including a felony riot and three counts of criminal mischief.

Most recently, Washington County Sheriff’s Deputies were called to an unoccupied house on the SW Beaverton-Hillsdale Freeway with reports of smoke on May 21, 2021.

Police said Deferrari did not cooperate, was arrested for felony trespassing with a firearm, was released and asked not to return home.