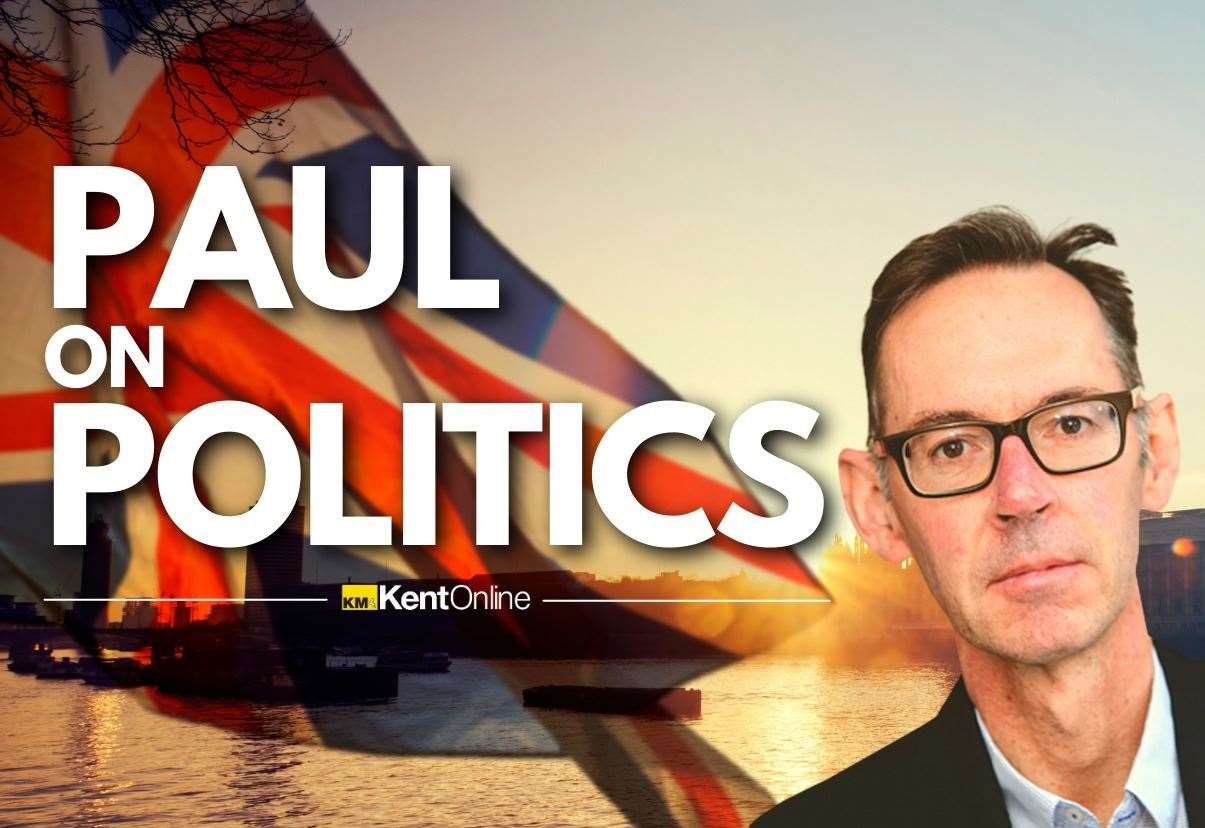 Eurovision-style juries for house extensions? While the reaction to Jeremy Kite’s food bank photo is overblown

THE Conservative leader of Dartford Council Jeremy Kite got into hot water after being caught on camera smiling. His offence? To be photographed opening a food bank in the city.

He was duly ridiculed by keyboard warriors who attacked his case with the usual indignation about the government’s heartlessness. It seemed like a rather overreaction.

In hindsight, it might have been better if he hadn’t become a VIP, but it wasn’t exactly the crime of the century.

AFTER having its previous attempts to shake up the planning system trashed by just about everyone, including most Kent MPs, the government clearly decided that a new populist approach was needed.

Algorithms for determining home building targets are out, and areas where developers wouldn’t need building permits are consigned to the trash.

In their place comes what could best be described as a “novel” idea – giving people the right to vote on whether house extensions and other developments on their street should get planning permission.

Even given that there are times when tensions between neighbors arise over dormers and extensions, this “street votes” proposal seems to rest on shoddy foundations – notably the expectation that people will want to participate. to a referendum on whether an extension on their street should be allowed.

How the system will work is yet to be determined, but perhaps with one eye on the Eurovision Song Contest there will be some sort of resident jury to determine entries or a requirement from Britain’s Got Talent for four judges to say yes to an attic extension.

What most people want from a planning system is a chance for their voice to be heard and their views to be considered in the same way as developers.

The current planning system is by no means perfect. Even given its flaws, it’s better than a scheme in which the color change of your front door becomes dependent on your neighbors.

THE The news that the government will delay for a fourth time the introduction of new controls on goods from Europe has not been welcomed by some.

The government’s announcement that the existing arrangements would remain in place until 2023 might seem like a good thing, as heavy goods vehicles will not yet be subject to the necessary inspections in a post-Brexit world.

The problem is that port health authorities like Ashford’s have recruited staff for jobs that were thought not to be needed at the moment – leaving the council that runs it to try and find other things to do. do for some.