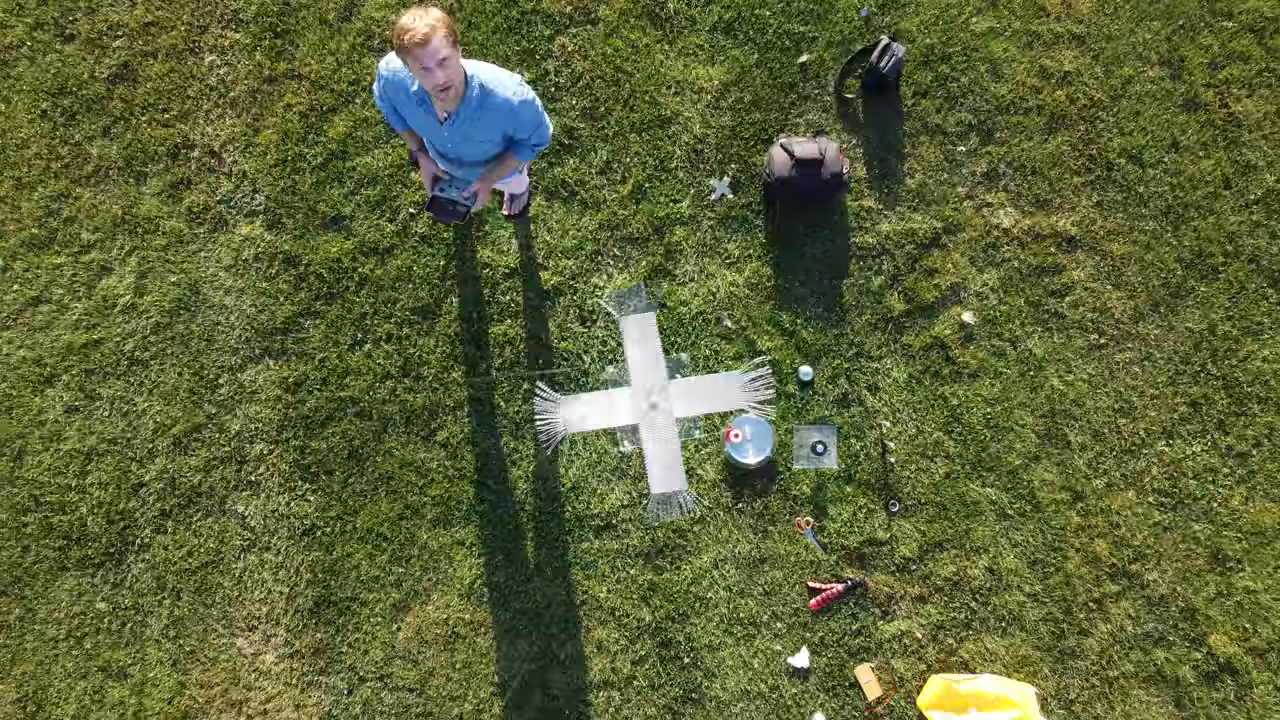 Finally, someone decided to answer the question no one was asking: what if [Benjamin Franklin] had a drone rather than a kite?

Allowed, [Jay Bowles] didn’t fly his electricity harvesting drone during a thunderstorm, but he did manage to draw some of the same conclusions as [Dr. Franklin] fact about the nature of atmospheric electricity. Its experimental setup was fairly straightforward: a DJI Mini2 drone with enough payload capacity to carry a length of fine-gauge magnetic wire up to about 100 meters above ground level. A wire mesh collector electrode was connected to the wire and suspended under the drone. Large nails were driven into the ground to complete the circuit between the drone and the ground.

[Jay] went old school for a detector, using a homemade electroscope to show what type of static charge was building up on the electrode. Version 1 didn’t have enough oomph to do much but deliver a little static shock, but a larger electrode was able to deflect the sheets of an electroscope, powering a beer can version of a. Franklin bell and also to run a homemade corona motor. [ElectroBOOM] makes an appearance in the video below to explain the physics of the setup; oddly enough, he managed to get by without any injuries this time.