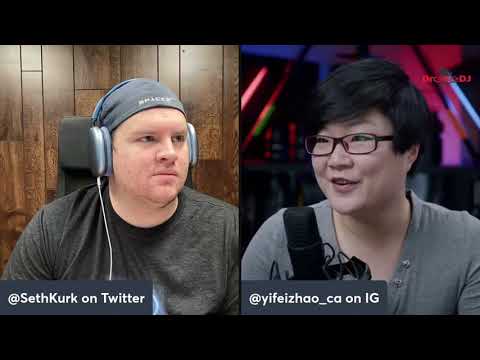 In a series of tests conducted recently in Phoenix, a drone piloted by a Honeywell radar system emerged triumphant by determining the best flight path and autonomously navigating around an intruding drone that did not have a transponder. This key achievement, the aerospace technology company points out, will usher in the era of autonomous drones, air taxis and other advanced air mobility vehicles.

Avoiding unintended objects is a key requirement for autonomous drones and other aircraft that fly beyond visual line of sight (BVLOS). While this sense and avoid capability is difficult on the ground, in the sky it is even more complex. That’s why pilots, and even huge air traffic control radars, rely on cooperative aircraft to broadcast their positions using on-board transponders. Objects without transponders, such as recreational drones, kites, birds, and planes with broken transponders are referred to as “uncooperative” traffic.

In high-stakes tests conducted by Honeywell, the IntuVue RDR-84K radar proved that it could not only detect air traffic, but also autonomously decide on a course of action. Essentially, the radar takes care of navigation and pilots an aircraft safely using its on-board processor.

We’ve put together the ultimate “chicken” game, but the RDR-84K just wouldn’t let those planes get in trouble. This is a leap forward in safety that could have far-reaching implications for aviation as a whole.

Read also : In a first, the FAA approves BVLOS drones at Delek’s US refineries

Weighing less than two pounds, the RDR-84K is the size of a paperback. But despite its small size, this radar can see targets three kilometers away. It uses monopulse technology, i.e. a system of superimposed beams, to increase accuracy and eliminate floor clutter. Additionally, the device can map the terrain and provide alternative navigation in the event of GPS failure. It can also be used as a radar altimeter during landing.

In previous tests, the Honeywell radar system has proven it can detect uncooperative traffic when mounted on helicopters and drones. But new tests conducted in the Arizona desert recently marked the first time the radar performed the avoidance function without human intervention.

With both drones on autopilot, Honeywell engineers flew two quadcopter drones directly over each other 300 feet above the ground at a test site in the desert.

During several flights, the drone equipped with the RDR-84K detected the uncooperative “intruder” drone and assessed its flight path. Then it calculated an evasive maneuver and resumed navigation – flying left, right, up, down, or stopping in the air, depending on winds and other factors.

Once the danger of collision passed, the radar released control of the drone and the autopilot returned it to its original course.

You can watch the test video here.