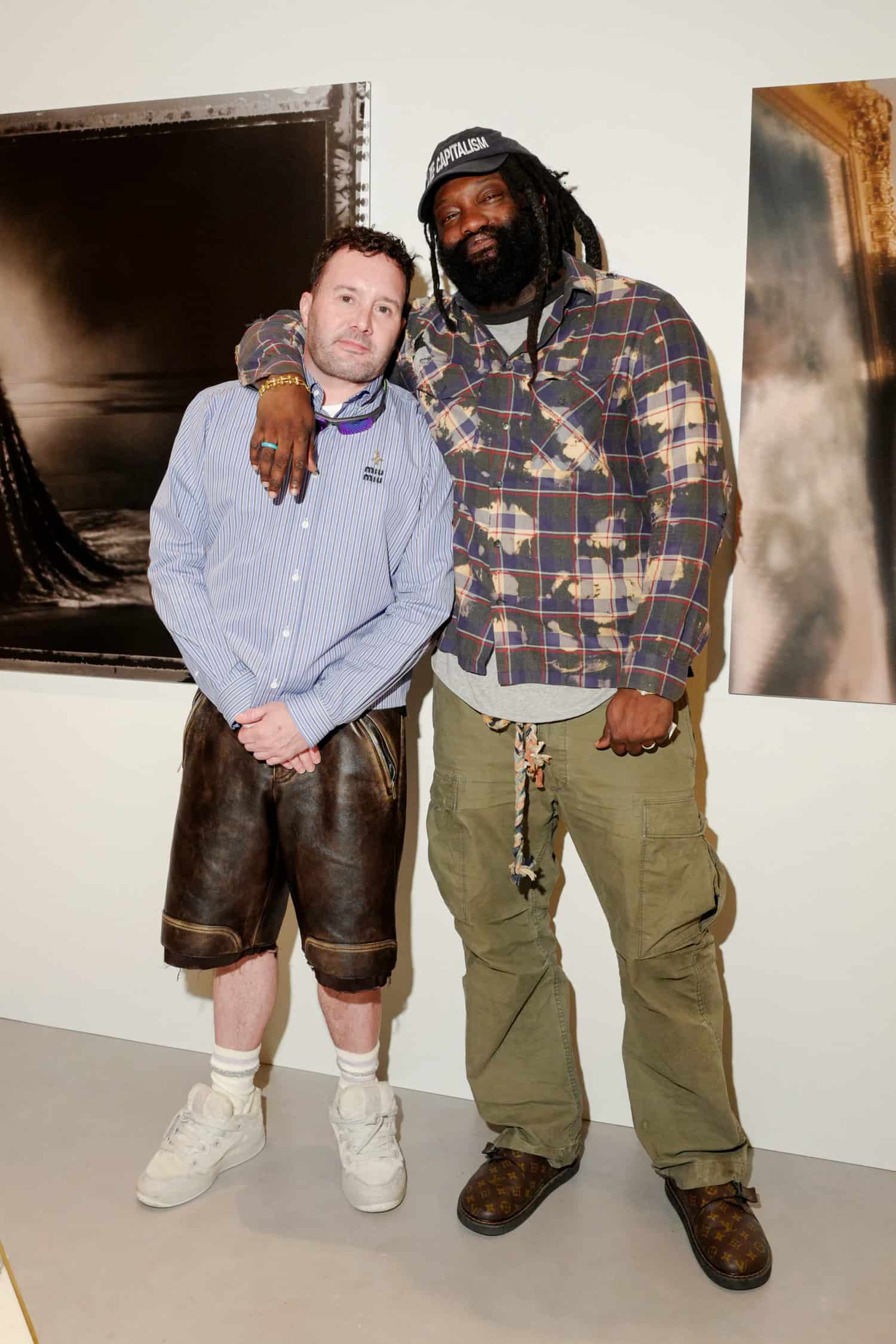 The holidays are BACK! Here’s your guide to who’s who, what they do, where they go and what they wear!

Fendi celebrates the launch of “The Fendi set: from Bloomsbury to Borghese”

At its Upper East Side flagship store, Fendi hosted an intimate reception and signing session with Kim Jones OBE, the brand’s artistic director of womenswear and couture, and acclaimed photographer Nikolai von Bismarck. photo book, “The Fendi set: from Bloomsbury to Borghese”, is inspired by Jones’ love of Bloomsbury – a movement named after the Bloomsbury group which included English artists and writers Vanessa Bell, Duncan Grant, Roger Fry, Clive Bell and Virginia Woolf when they met in the Bloomsbury area of London in the early/mid 20th century. The tome, which features copies of Bloomsbury band members’ letters and diary entries alongside photos taken by von Bismarck, celebrates Jones’ first year at Fendi and his Bloomsbury-inspired Spring/Summer 21 couture collection for the brand. Jones and von Bismarck were joined by friends from home, such as Bella Hadid, Ajani Russell, Precious Lee, Lily Allen, Rebecca Dayan, Tommy Dorfman, Meghan Roche, as well as Fe and Paola Fendi from the Fendi family.

The Outnet was joined last night by all the stylish menswear influencers and editors in town, for dinner and cocktails at the Great Jones Distillery. The celebration was in honor of the luxury online retailer’s menswear vertical, now available to US customers. Igee Okafor, Moti Ankari, Braunwyn Windham-Burke, Christian Bendek, Isaac Hindin-Miller, Alexandra Mondalek, Nolan Meader, John Sledge, Delanique Millwood, Justin Livingston, Davis were among those who turned out to get a feel the offer. Burleson, Jaerez and many more. 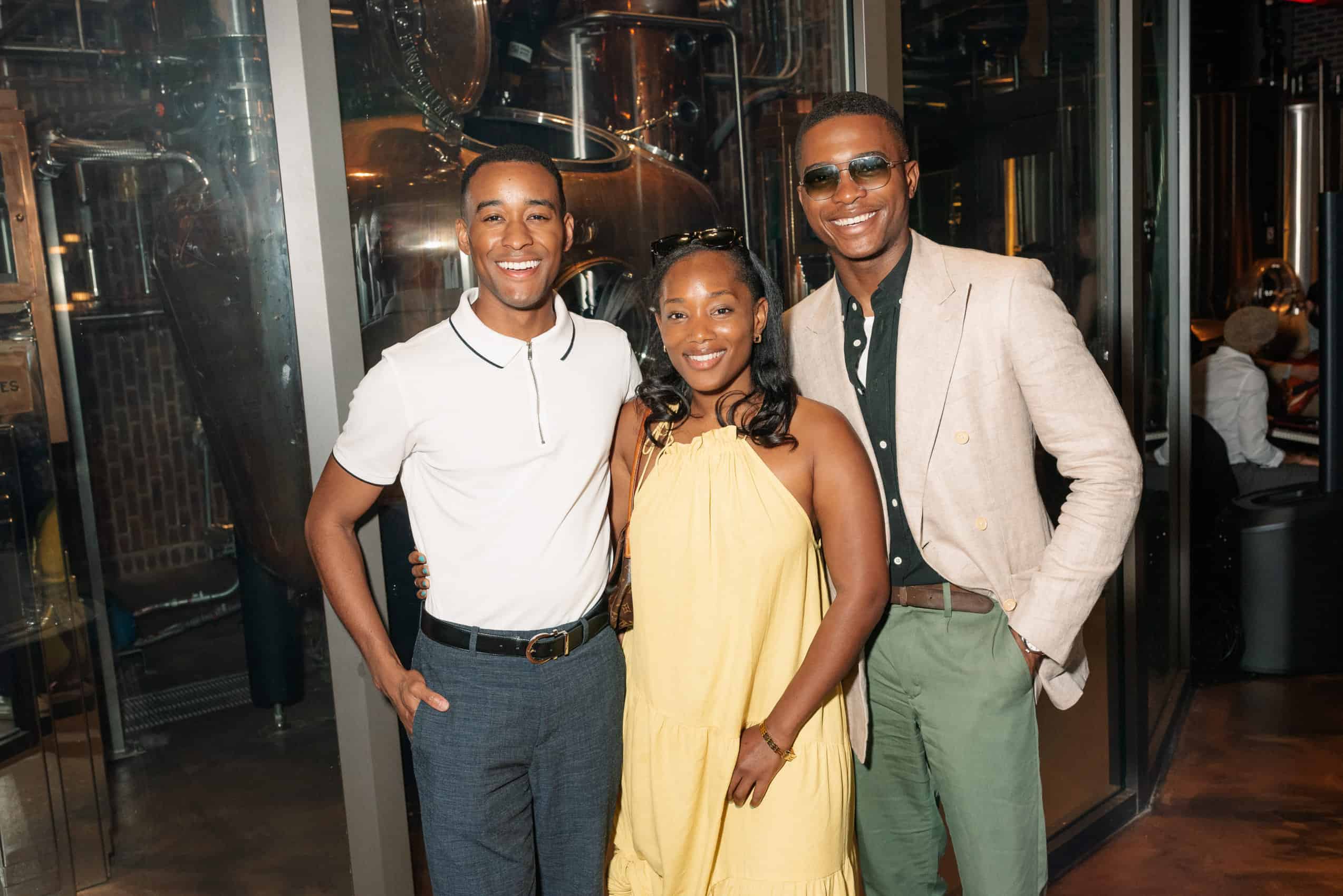 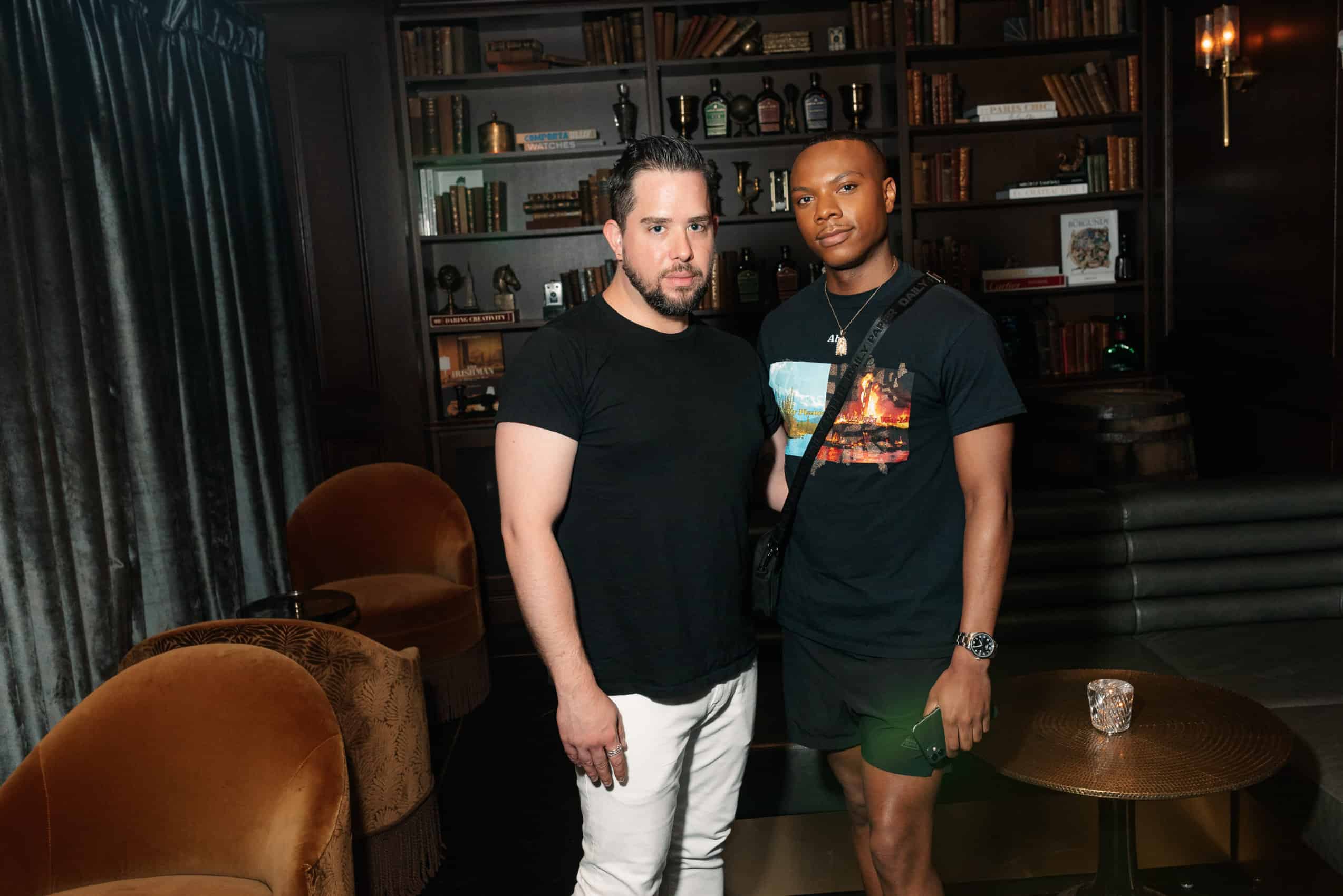 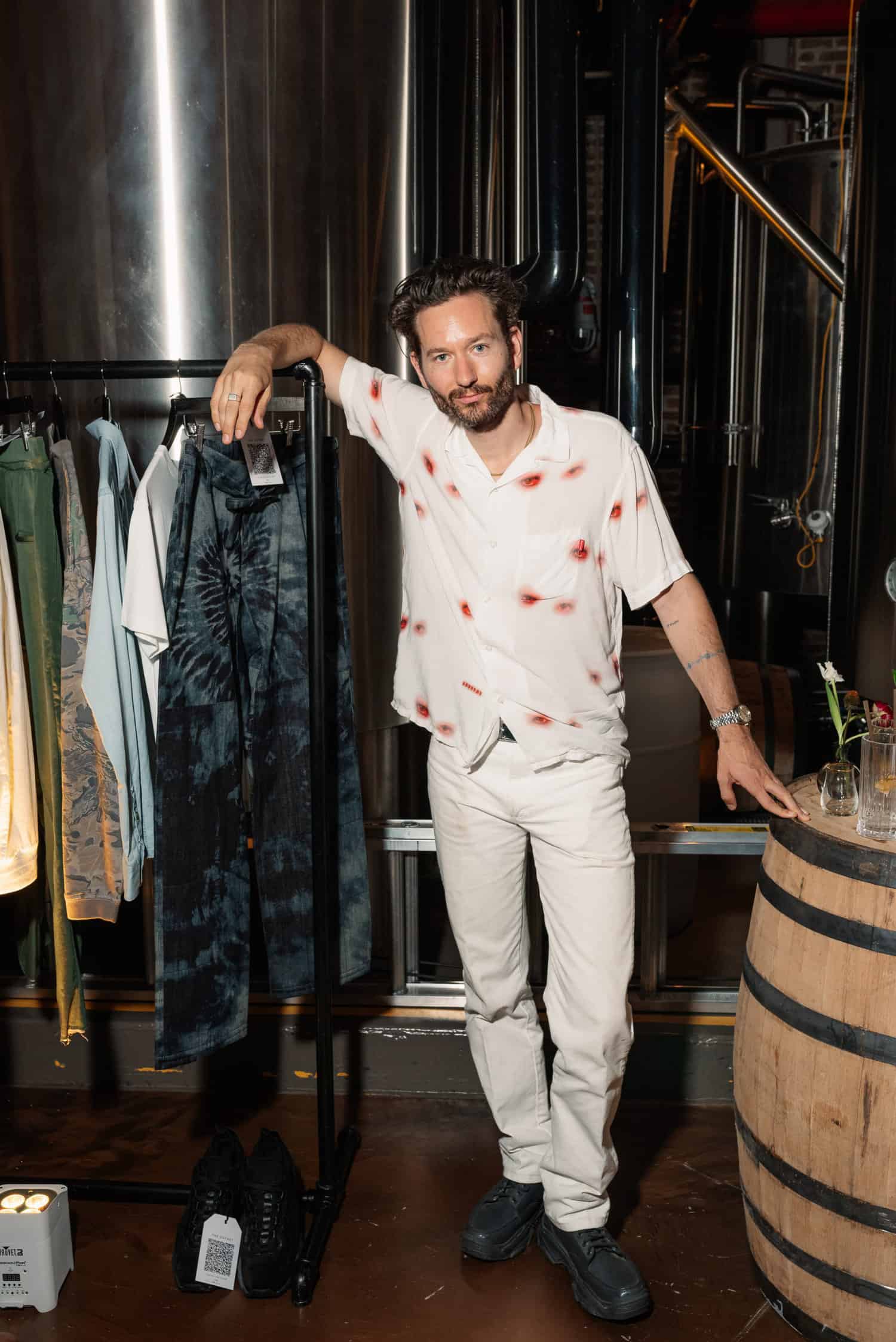 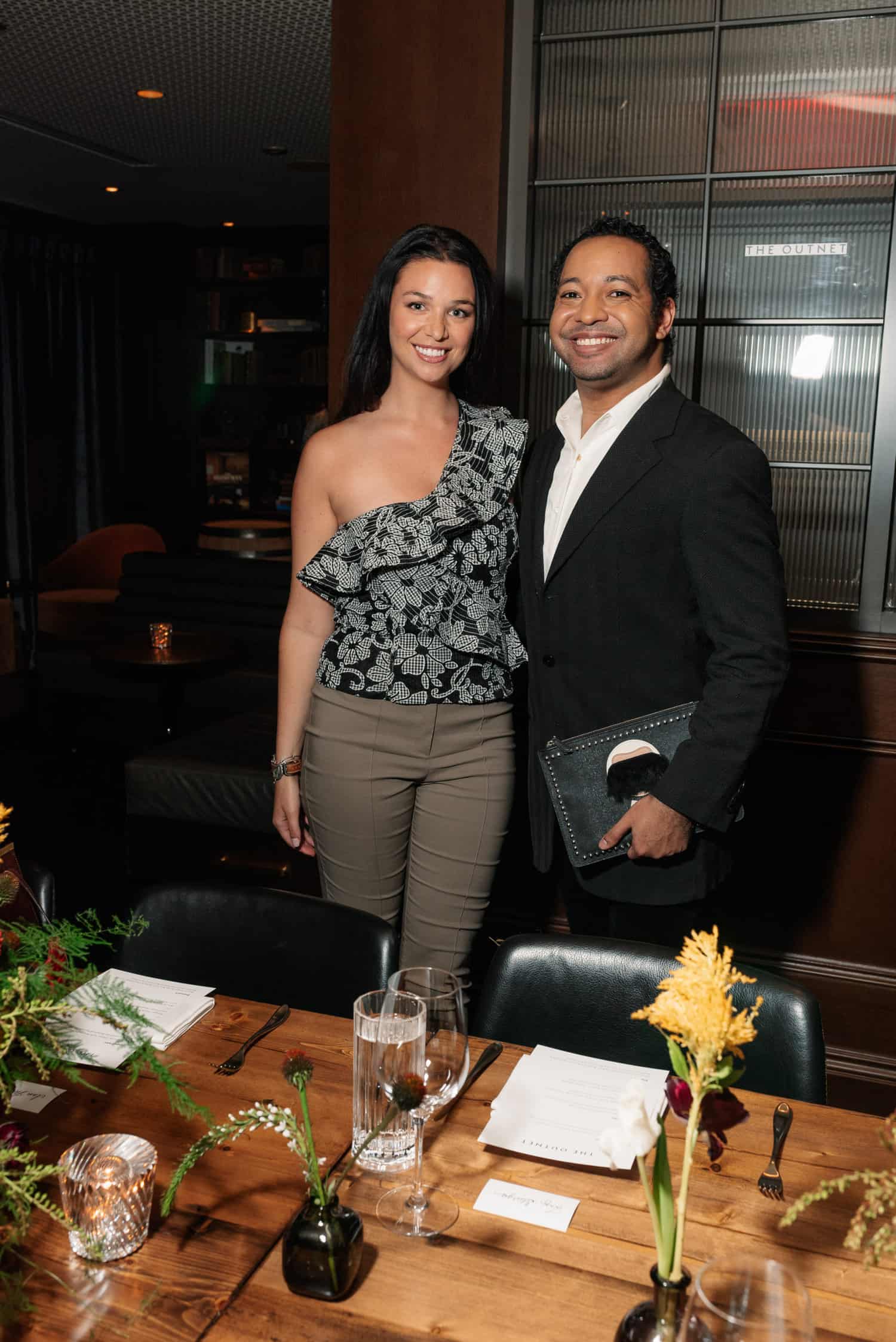 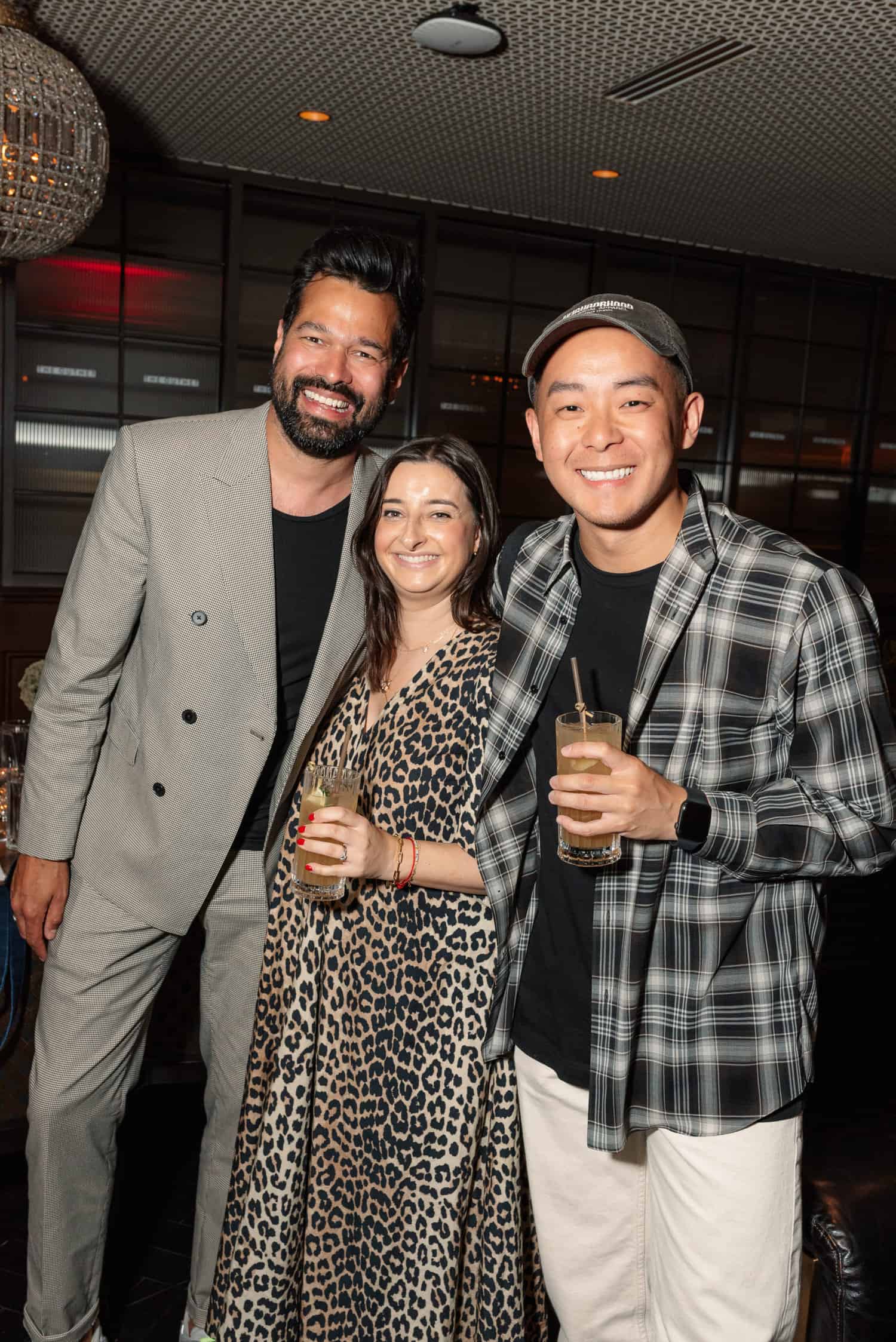 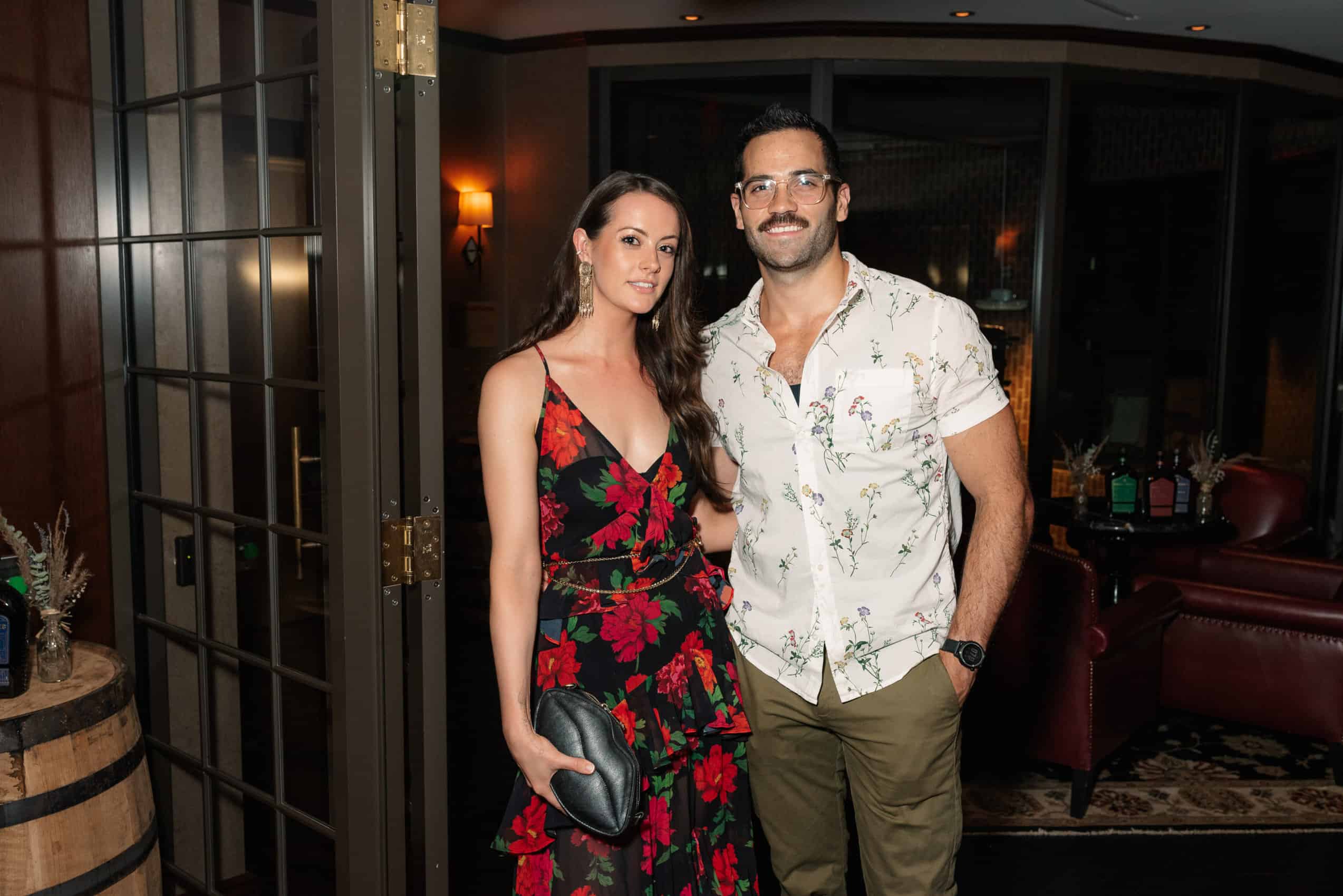 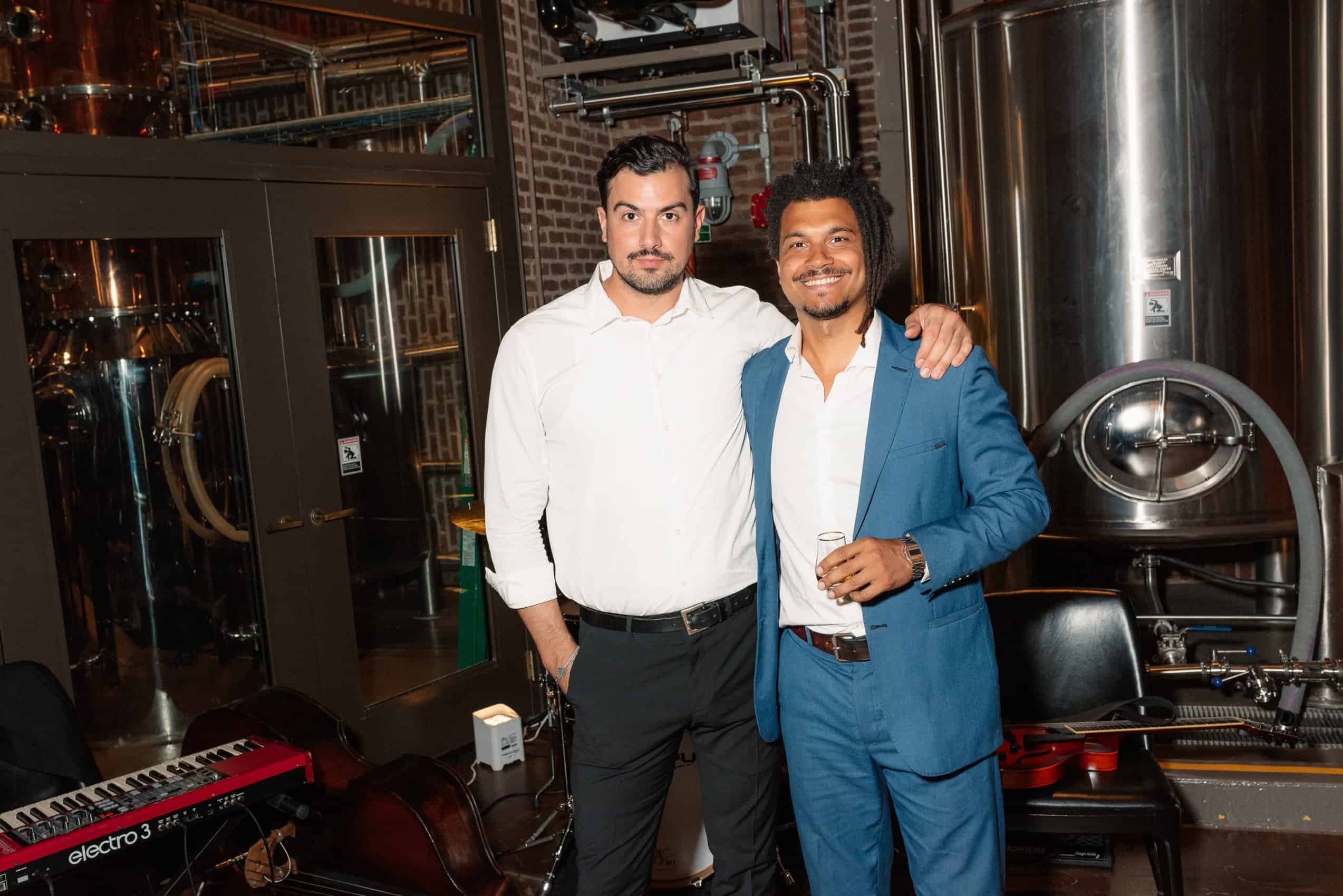 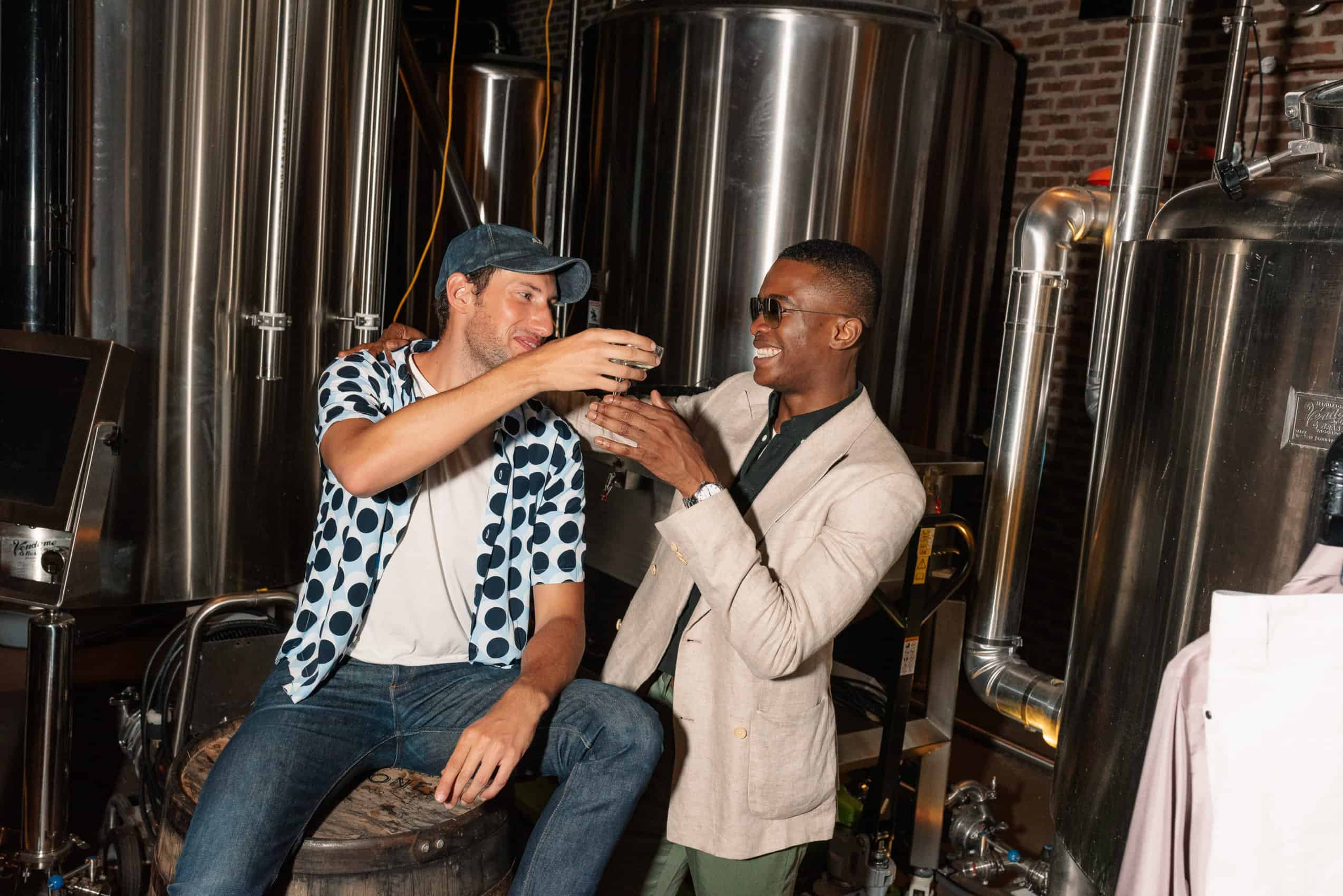 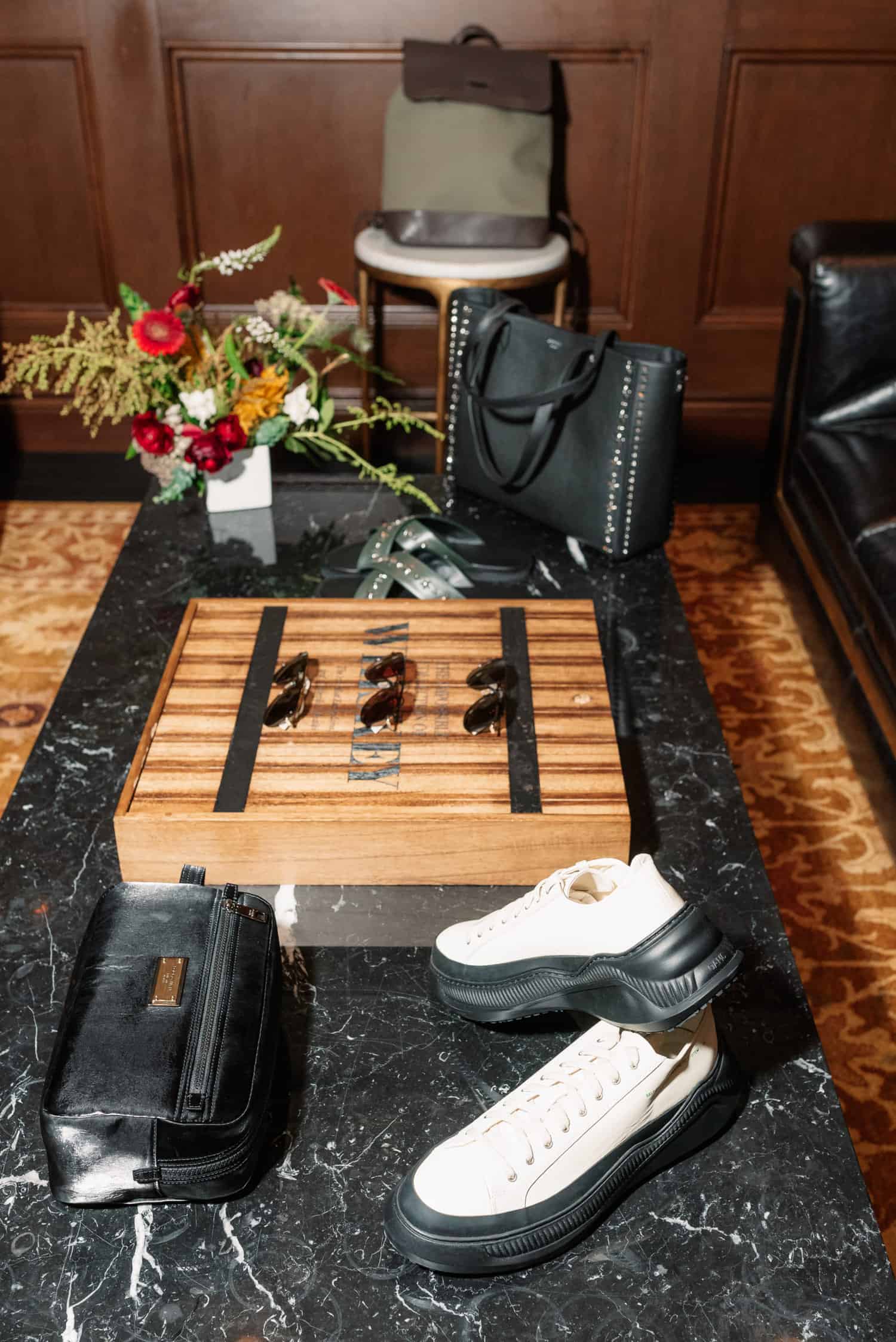 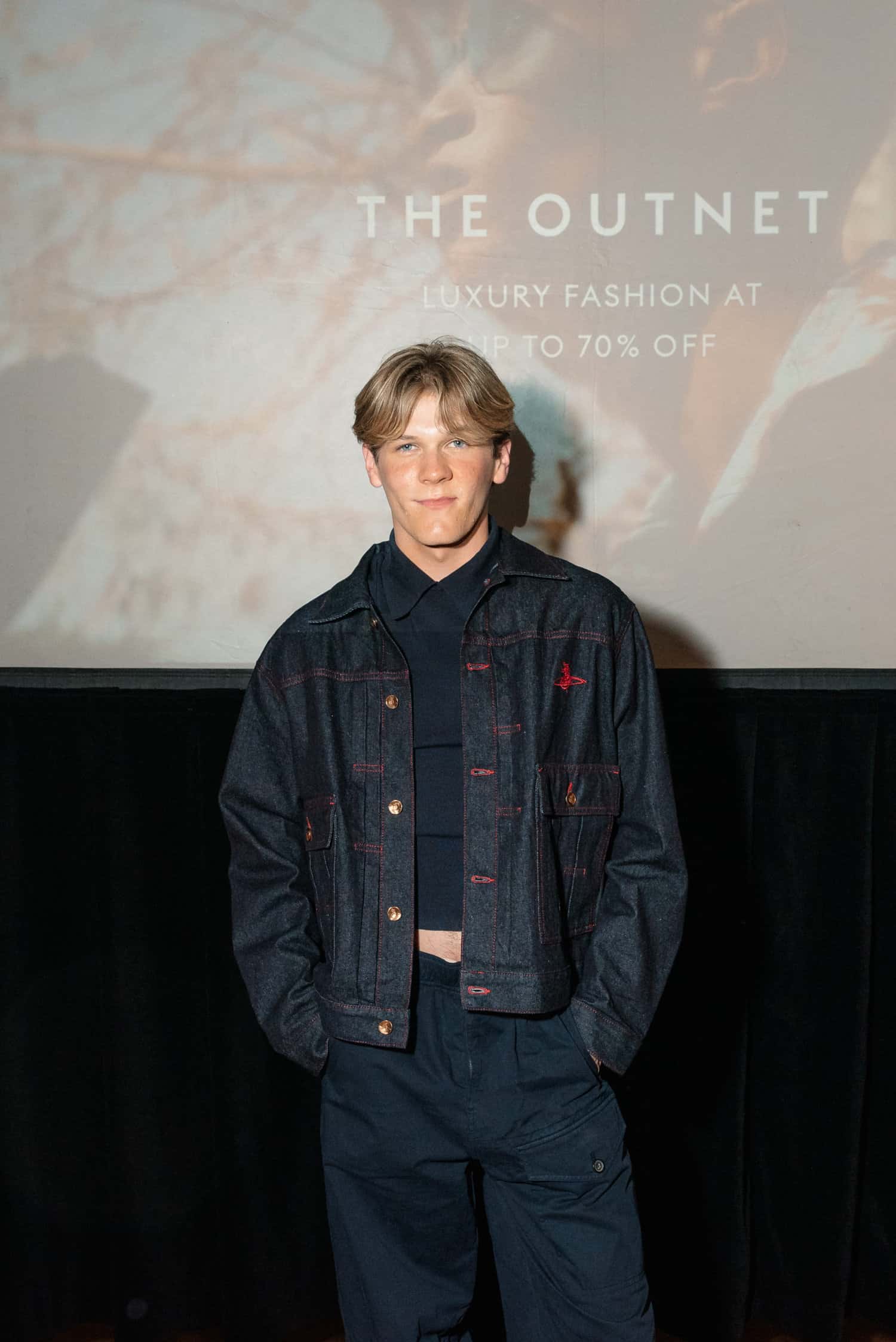 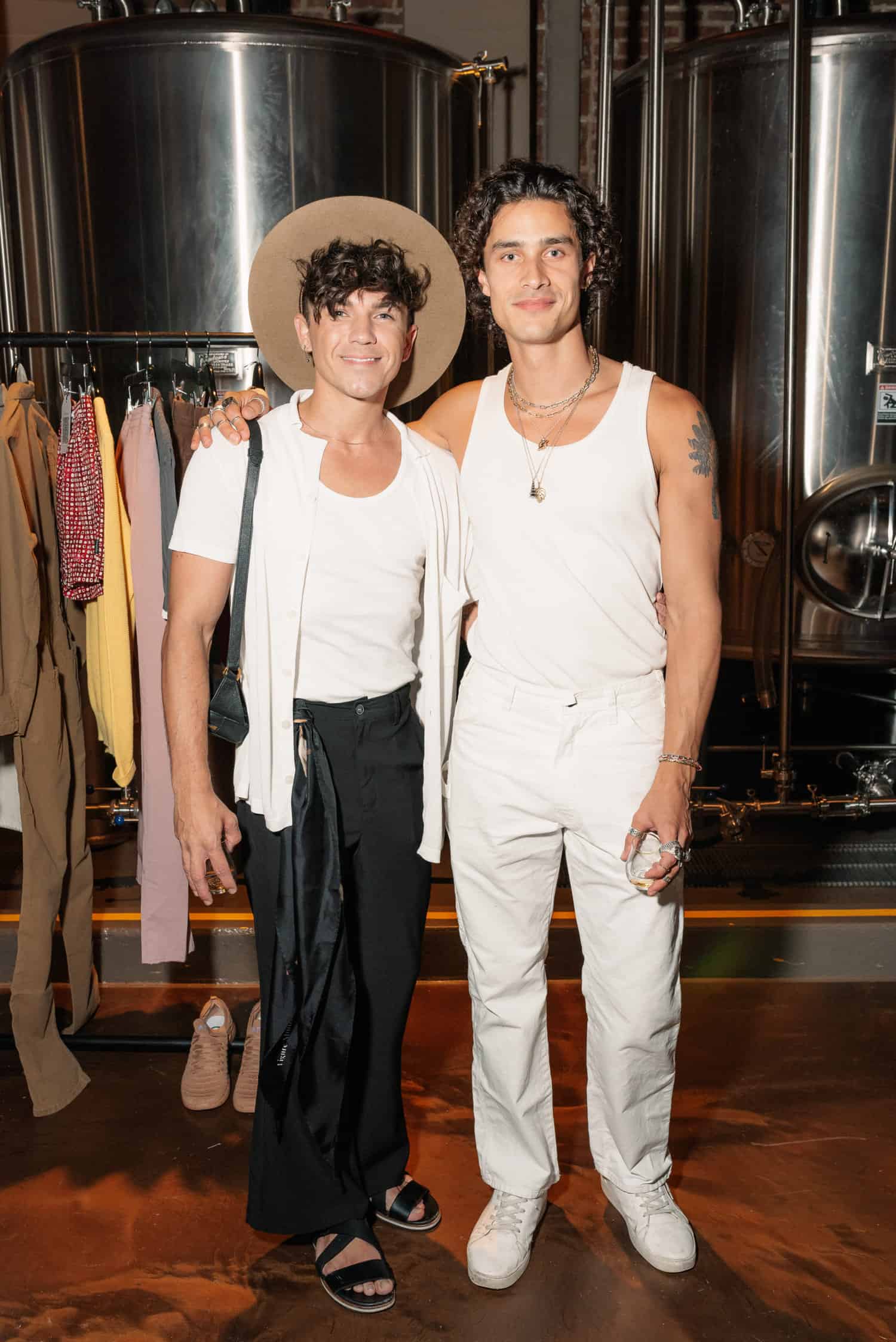 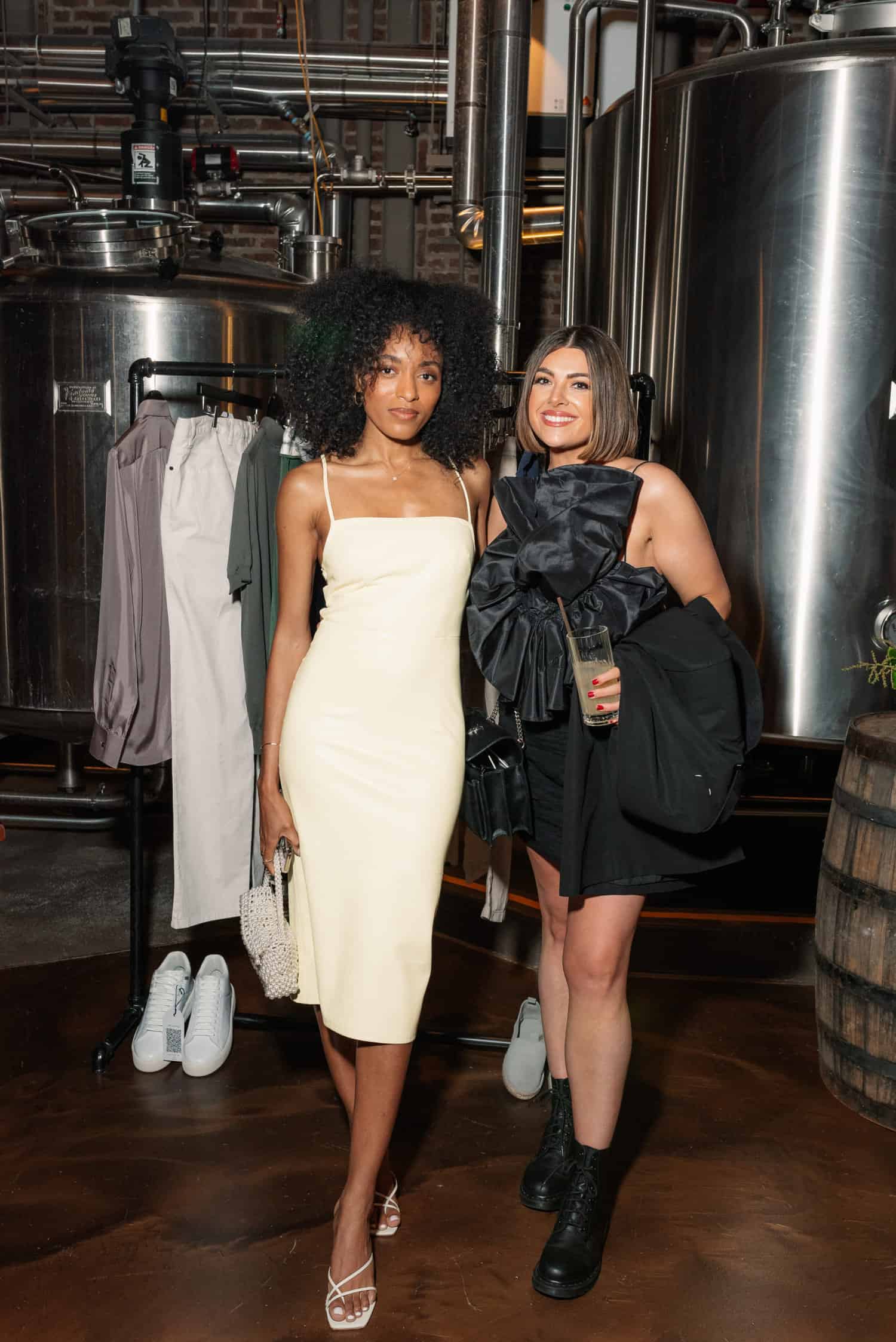 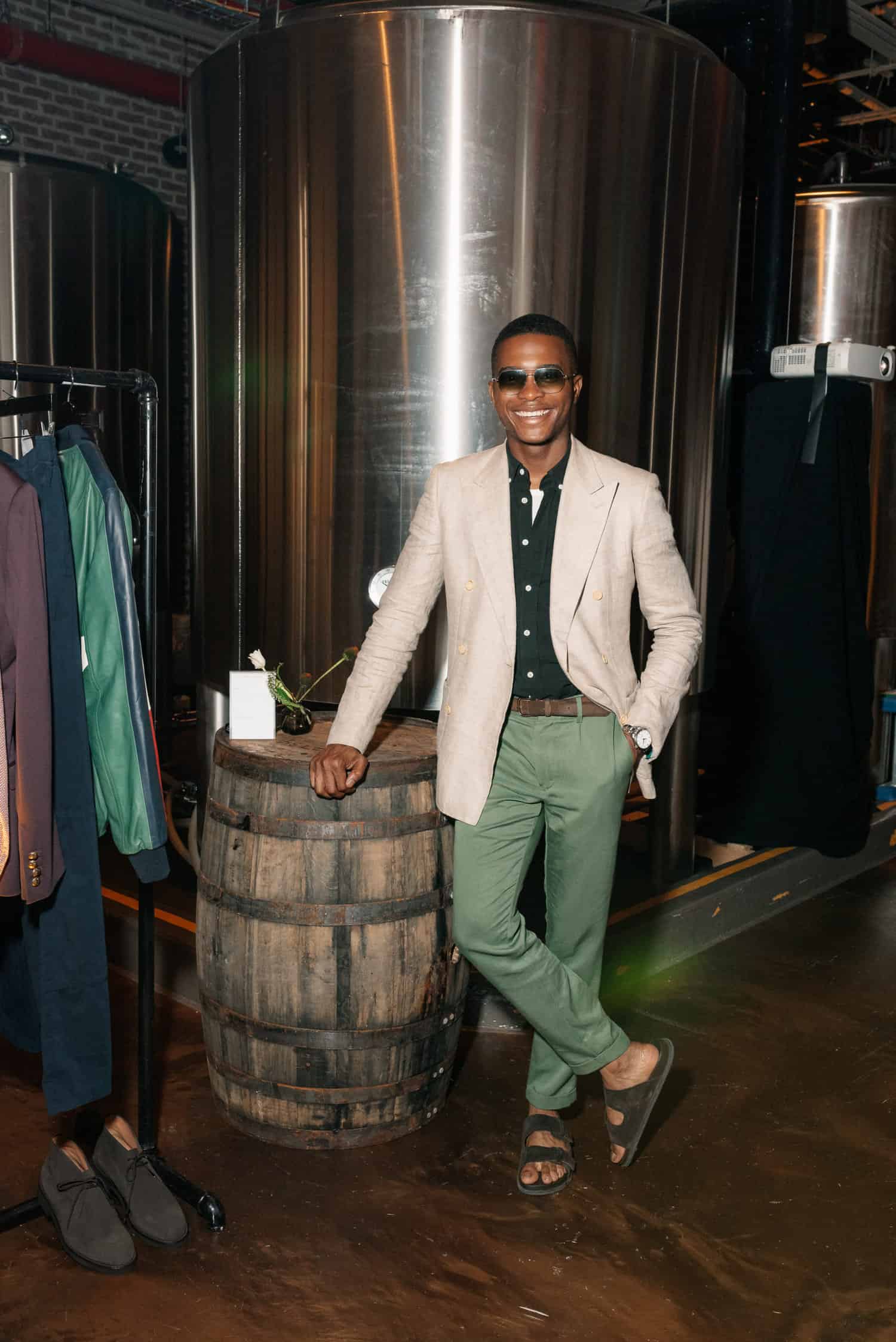 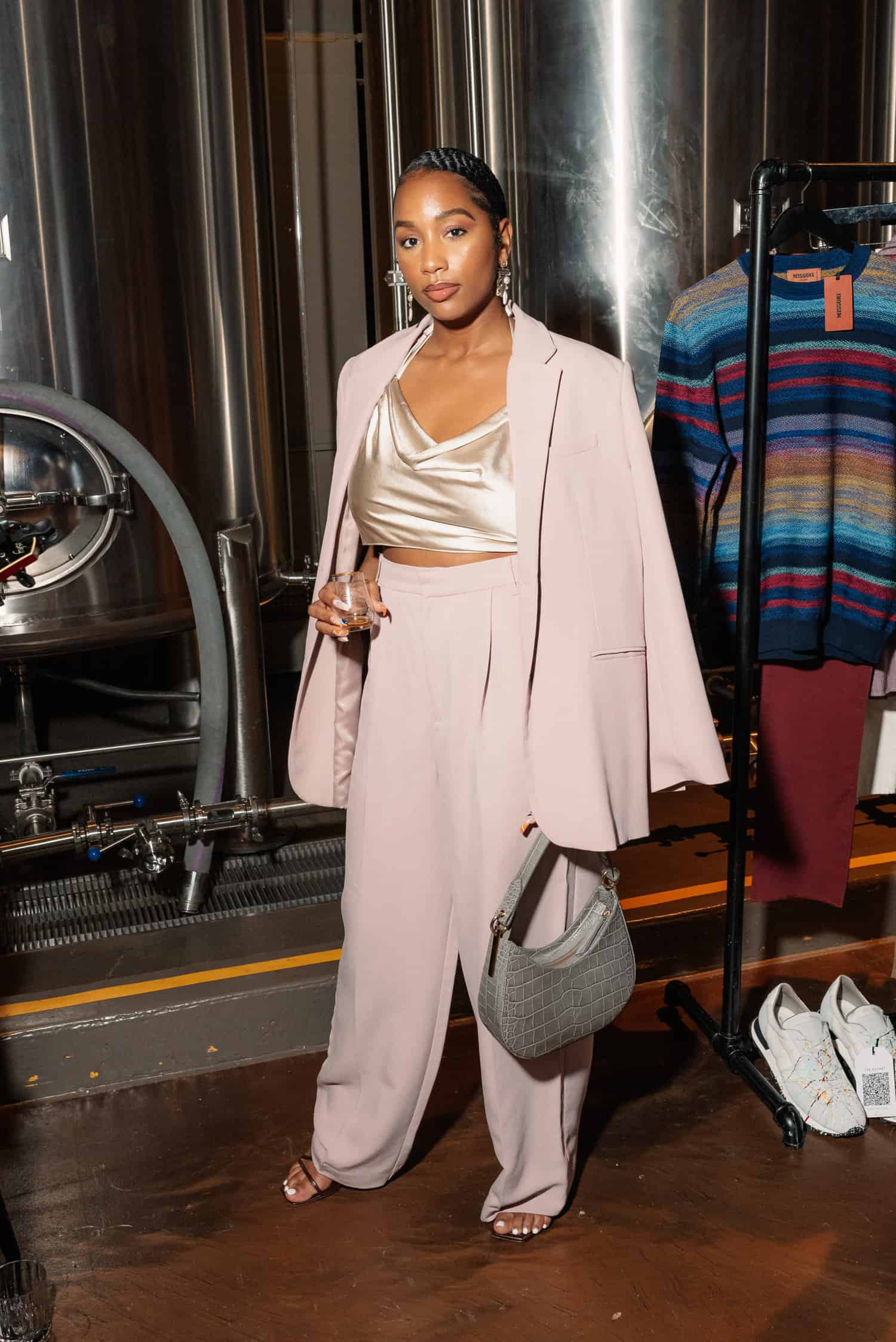 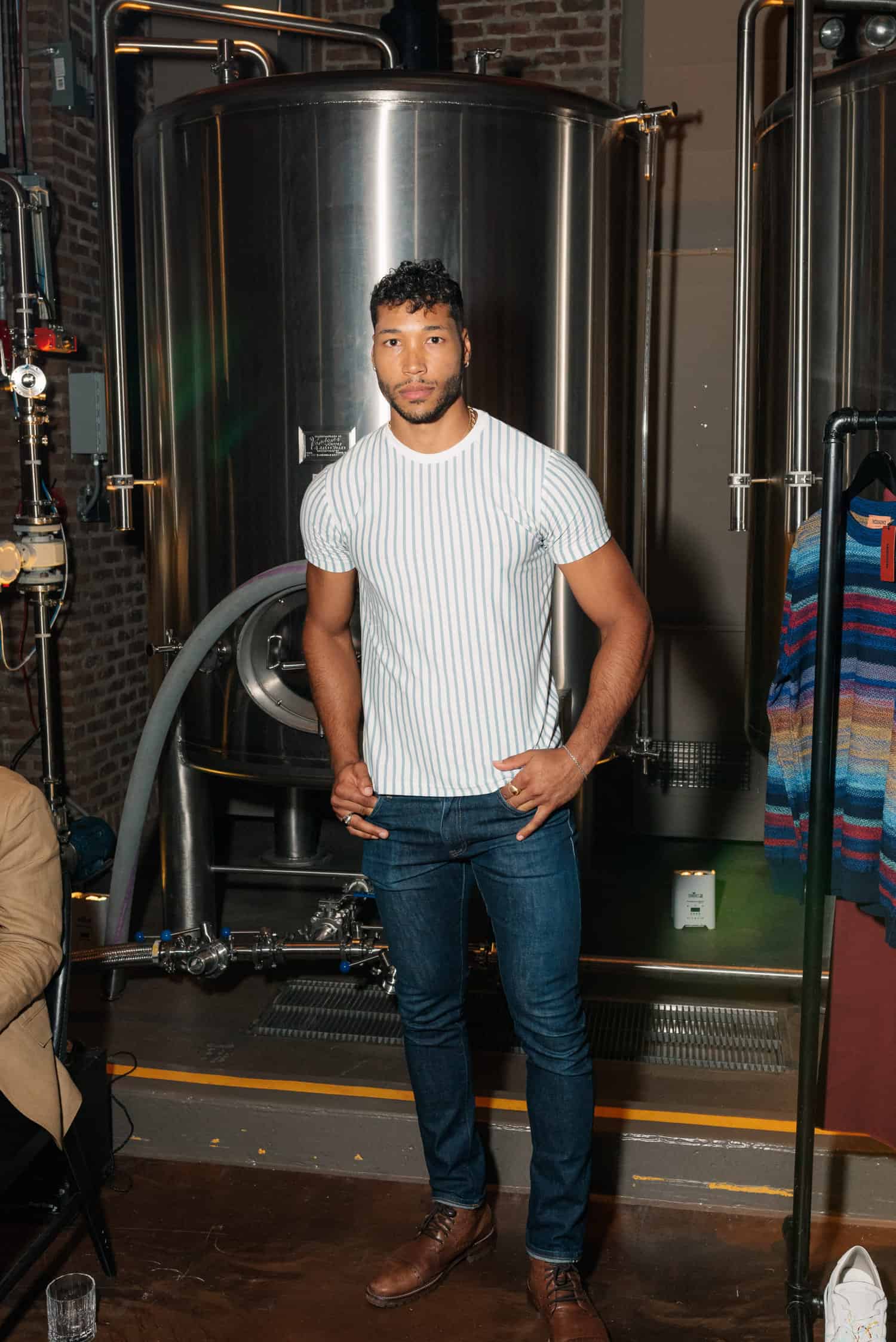 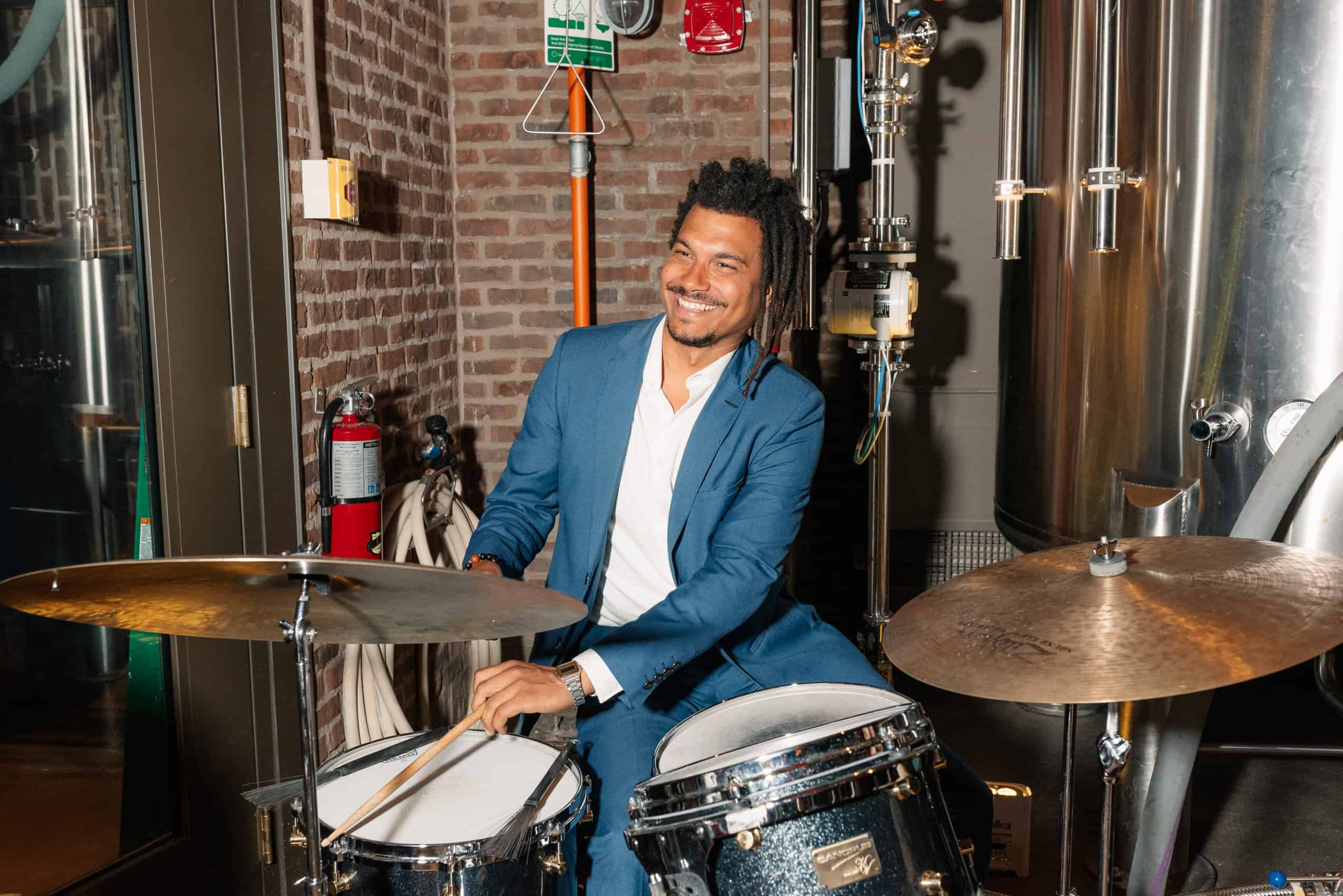 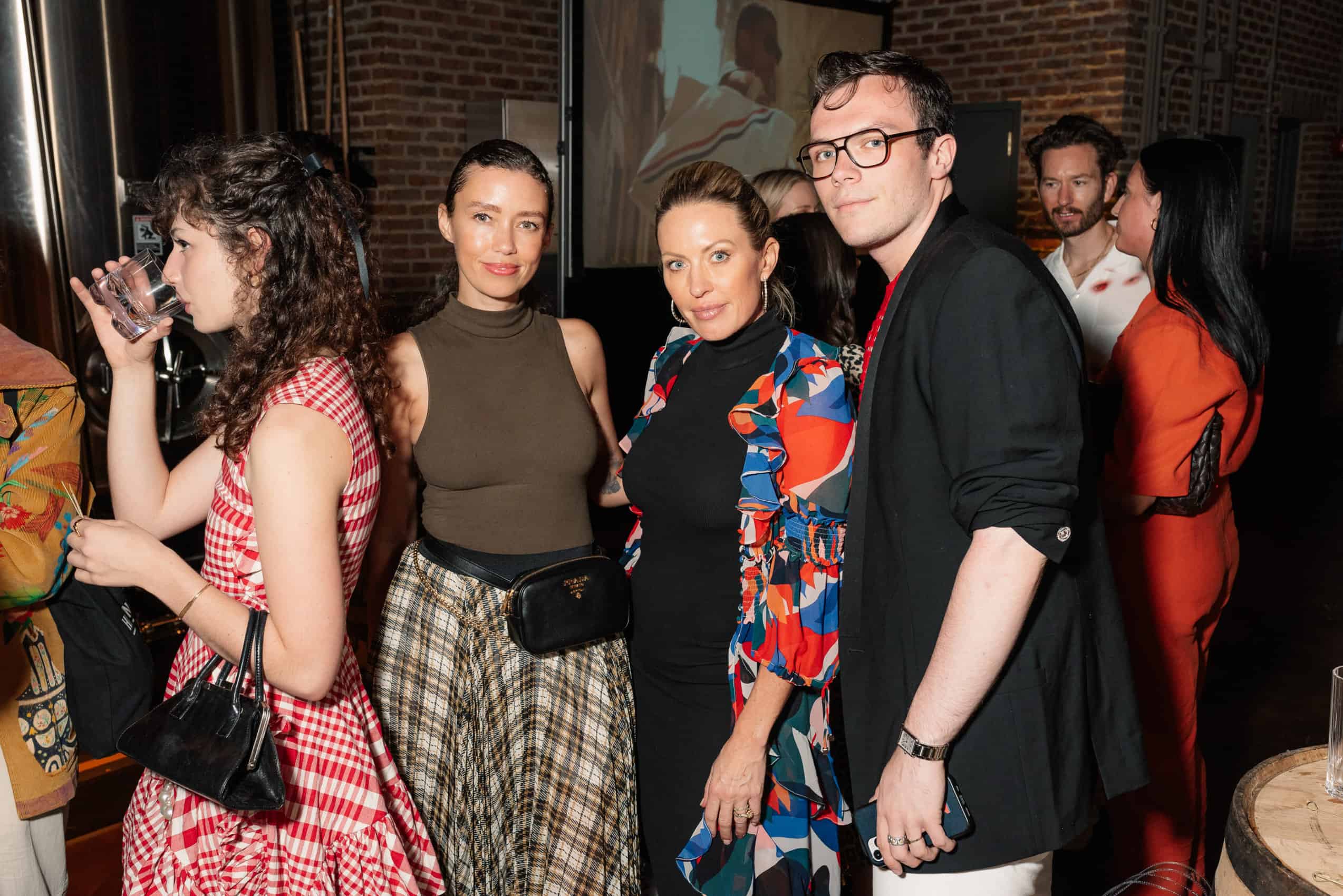 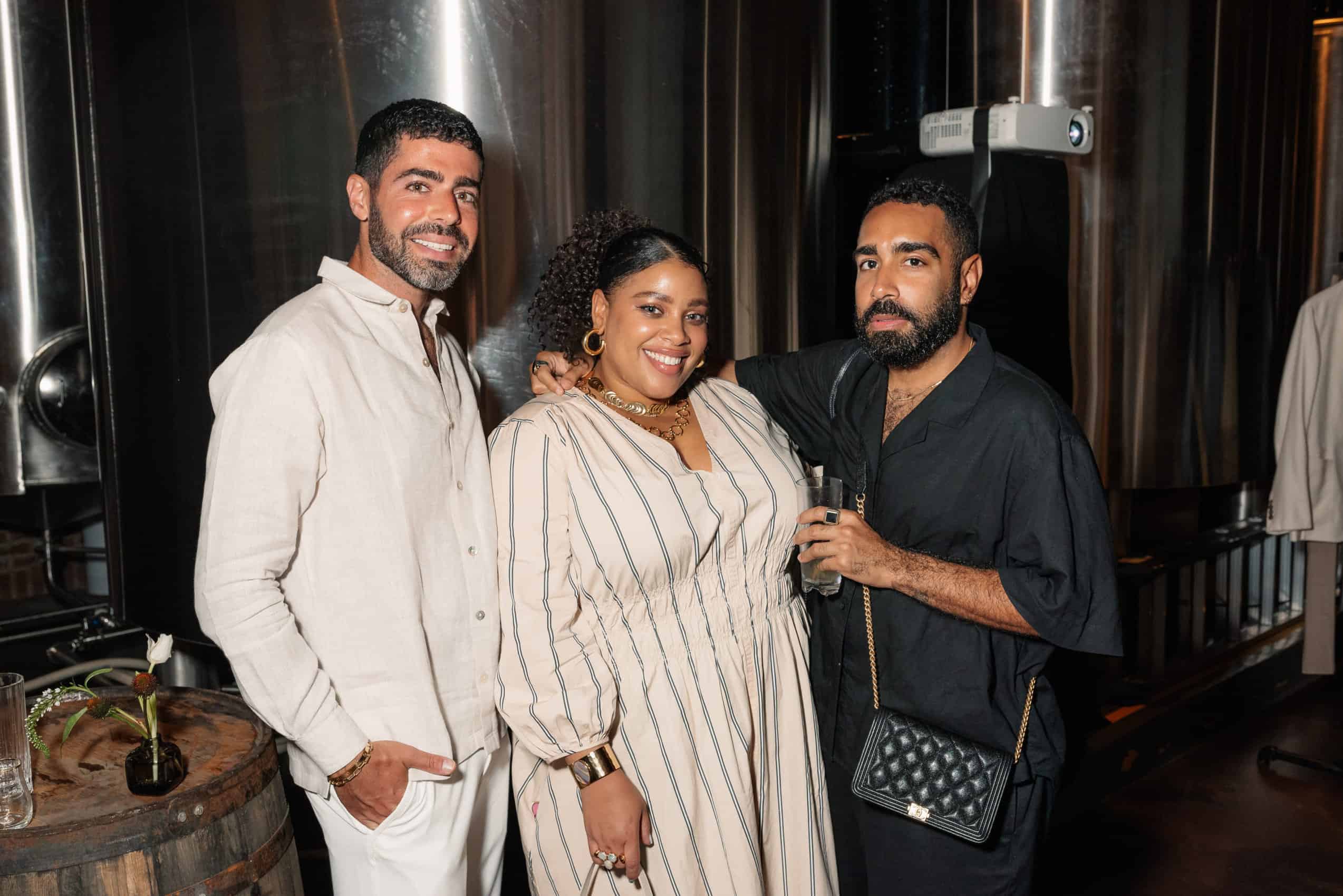 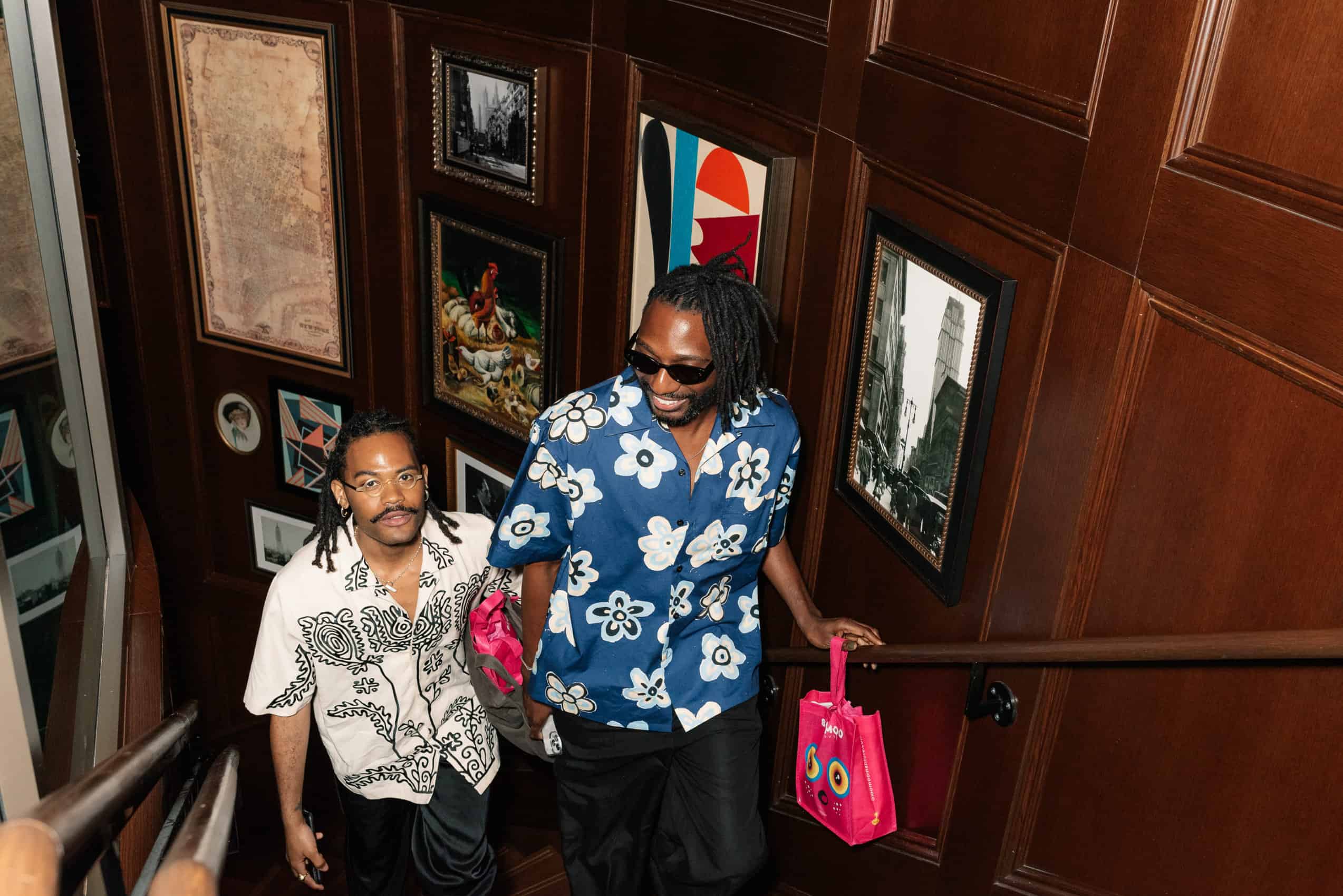 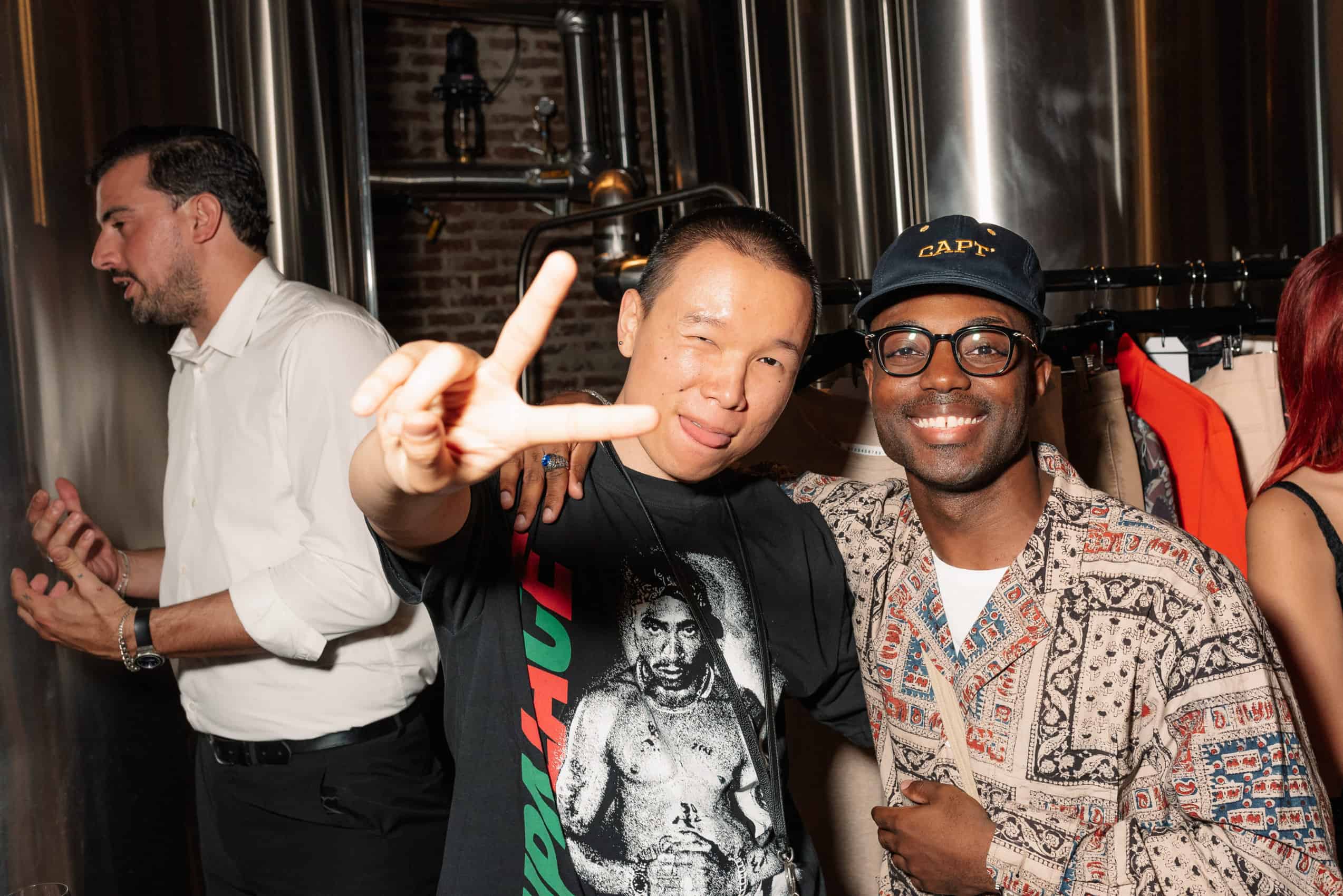 Mulberry hosts a dinner party at the Chelsea Hotel

Coach gave it his all for Pride at The Monster

Italian luxury retailer Autentica 504 hosted an intimate dinner party to celebrate the launch of its first ready-to-wear capsule collection and a one-day fashion archive pop-up store held in Soho the following day. Guests joined members of the Italian team at Gem Wine by Flynn McGarry, while learning about plans for the new site, which brings together designers such as Rick Owens and Balenciaga alongside his own brand designed by an anonymous American designer.

This Pride Month, UGG is focusing on destigmatizing mental health for the LGBTQIA+ community. In a nod to its Feel Heard campaign, the brand tapped Pride 2022 campaign star ALOK and Laverne Cox (her) to take part in a panel discussion highlighting mental health awareness, resources to support LGBTQIA+ youth and the importance of covenanting. The conference was hosted by The Trevor Project, to whom UGG is proudly donating $125,000 this month. In addition to ALOK, the brand’s additional FEEL HEARD campaign features Chloe Vero, Isa’ah, Seb Moralez, Robert and Orren.

Hollywood gathers for the launch of Sans Gêne

The A-listers recently gathered at WeHo hotspot Delilah for an intimate dinner party to celebrate the launch of fluid brand Sans Gêne. Notable attendees, including OffSet, Luka Sabbat, Zack Bia, G Eazy, Reign Judge, Bloody Dior and Bladi (the A$AP Rocky photographer who also captured the evening’s events), were dressed in pieces from the inaugural Pre-Fall ’22 collection, a portion of the proceeds of which will be donated to the National Mental Illness Alliance.