The Connecticut Department of Energy and Environmental Protection (DEEP) has announced the start of fall gun hunting seasons.

Our redesigned local news and weather app is live! Download it for iOS or Android – and sign up for alerts.

According to DEEP, a variety of bird hunting seasons open on different dates, which can be viewed on their website. 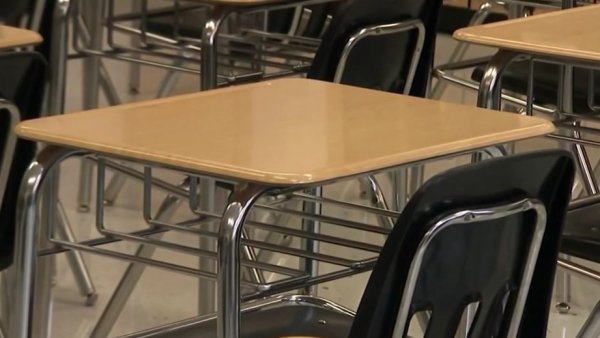 Noose made from lace found at New Haven school

Pheasant hunting will be available as a permit-based program from October 16 to November 13, with more information available on their website.

DEEP will also be offering events this season such as “Hunter Highlights,” which features locally sourced foods for attendees.

Additionally, participants will be able to improve their trapline shooting skills during Junior Hunter Education Days before embarking on a supervised pheasant, waterfowl and deer hunt alongside the DEEP Wildlife Division and the volunteers of the CE / FS program.

Hunters must carry at least 400 square inches of fluorescent orange above the rubbish from September 1 to the last day of February wherever the hunt is known.

Hunters should also take precautions against mosquitoes after an increase in West Nile virus has been identified in Connecticut.

New hunters should refer to the Hunting Roadmap on the DEEP website, as well as the full online security prerequisites before registering for the Modified Gun Hunting Day.