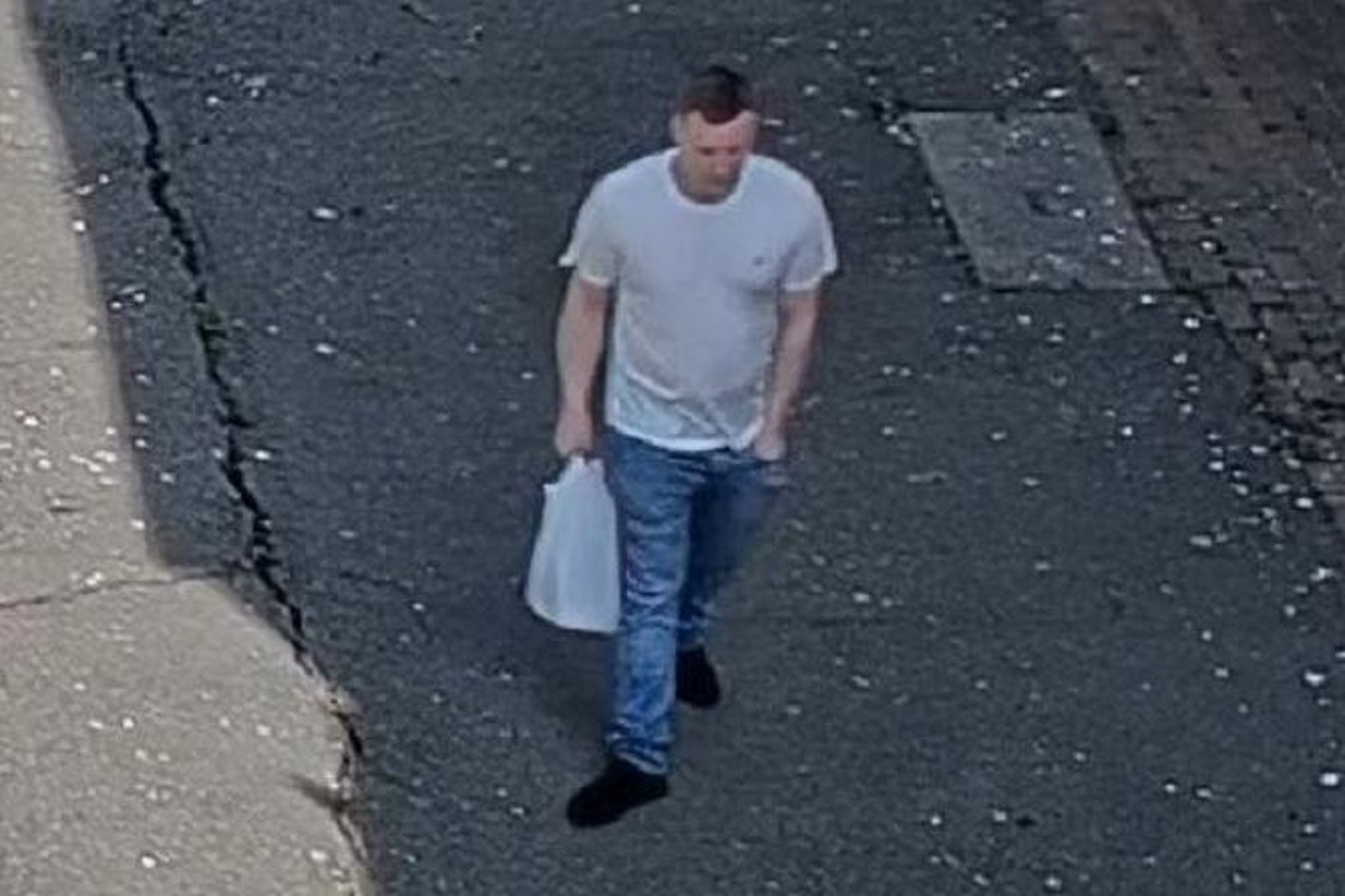 Thames Valley Police release CCTV image of a man who officers would like to speak to as part of the assault investigation.

At around 11.20am on Friday April 15, the victim, a man in his 20s, was heading to the shops at Serpentine Court when he was approached by another man.

This man swung a bag at the victim, hitting him twice in the face.

Do you recognize this man?

Witnesses also reported seeing the attacker come out of a nearby apartment holding two knives.

The victim suffered cuts to the face, which did not require treatment.

PC Investigator Jack Boyden, based at Milton Keynes Police Station, said: ‘I’m posting this CCTV image because I believe the man pictured may have information which can help my investigation.

“If you recognize this man, or think he is you, please contact Thames Valley Police, either online or by calling 101, quoting reference number 43220162191.

Ben Everitt and Iain Stewart have sent a letter to Priti Patel inviting her to visit Milton Keynes and discuss what can be done to tackle knife crime.

The week in photos: the best of Easter, a game of lacrosse and a 420 party