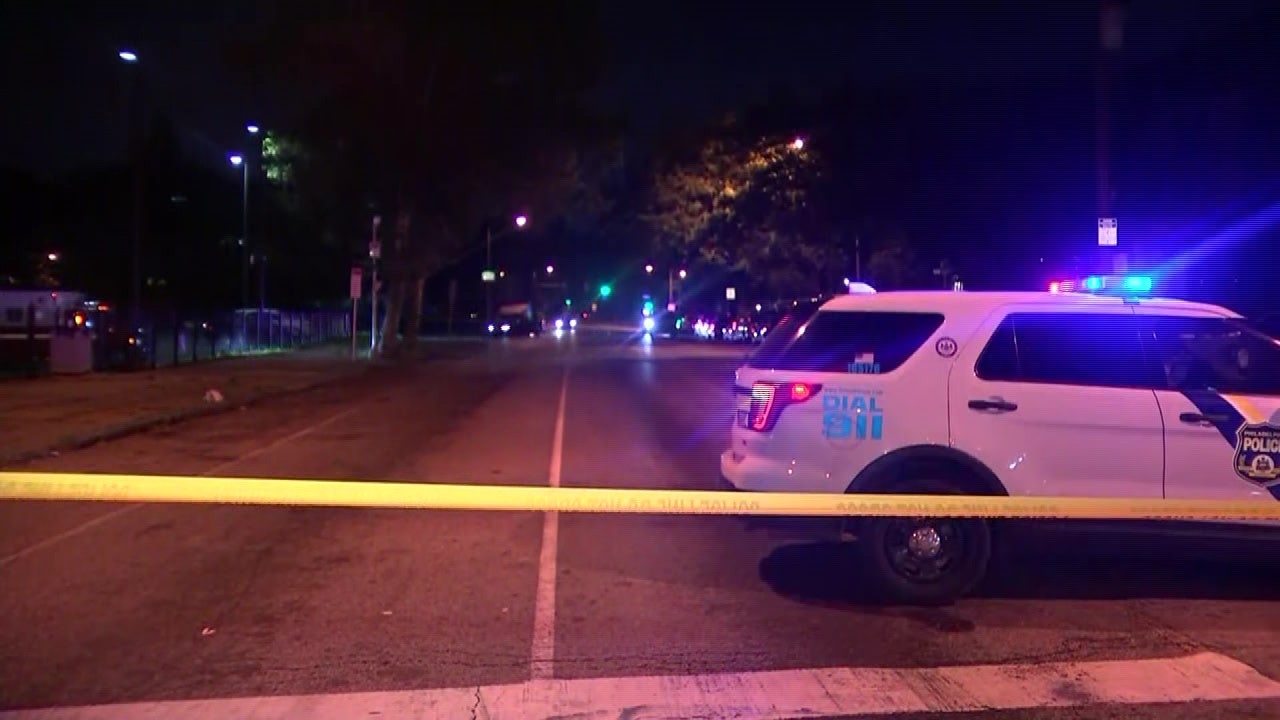 PHILADELPHIA CREAM – A young man has died after police say he was shot dead near his home in the Hunting Park neighborhood of Philadelphia.

Police and medics were called to the scene on the 1300 block of West Hunting Park Avenue around 3:30 a.m. Friday morning with reports of a body in the street.

The victim was found to have sustained a single gunshot wound to the shoulder and was pronounced dead at the scene.

Investigators say they found a single used cartridge case on West Hunting Park Avenue, about 100 feet from where the victim was found. Police believe the victim was shot near where the box was found and was able to walk or run before collapsing.

Police said the victim lived near the scene of the shooting.

Investigators say they plan to comb through surveillance video of nearby businesses and homes to see if they’ve captured the suspect or if they’ve fired.

Police: 1 injured in shooting outside Chickie’s & Pete’s in northeast Philadelphia

Police: Driver who hit 12-year-old with truck in south Philadelphia was intoxicated, will face DUI charges